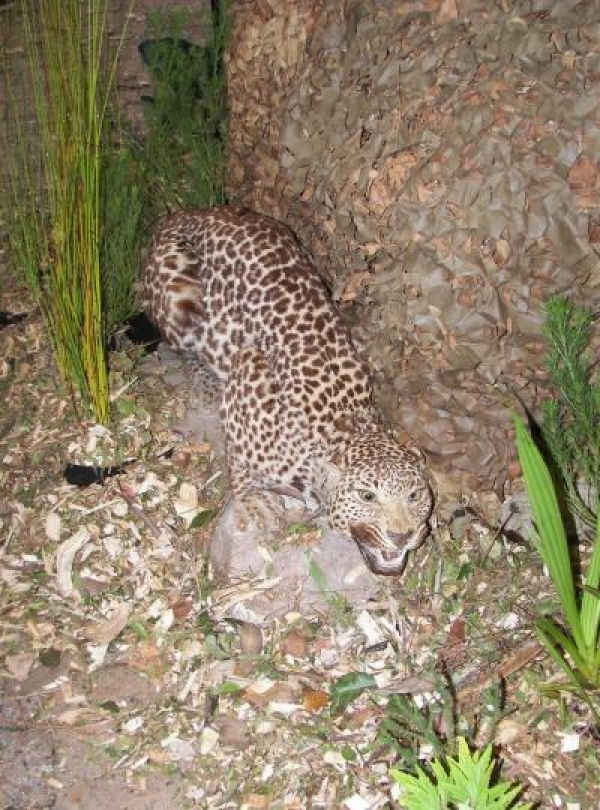 The United Nations designated 2011 – 2020 as the United Nations Decade on Biodiversity. The word is dropped into conversations daily, but we don’t know how much it actually means for South Africa.

Biodiversity is the degree of variation of life forms within a given ecosystem like our planet earth. It gives an indication of the health of ecosystems: the more natural the variety, the healthier the ecosystem.

Sometimes the word biodiversity is used to refer to species diversity or species richness. One of the causes of unhealthy biodiversity is rapid environmental changes. This, along with human impacts, can lead to the extinction of certain species.

It’s estimated that the animal species we know now on earth are only about 1% of what has already existed(or perhaps still exists) on this planet.

Looking at the famous flightless extinct bird from Mauritius, the Dodo, one finds that humans destroyed the forests where they made their homes. The islanders then introduced mammals that were not indigenous to Mauritius like cats, dogs, pigs and rats which also plundered their nests and stole their eggs.

Biodiversity is not evenly spread and influenced by factors such as climate, altitude, soil and the presence of other species. South Africa’s biodiversity is something to be proud of. It’s something we must cherish, celebrate and even brag about. Our wildlife and environment is so unique that we should be showing off and going to extreme measures to take care of it. Just as our country is rich in culture, it is rich in biodiversity.

For me this was highlighted at the Biodiversity Expo held at the Kirstenbosch Gardens last week. Several organisations involved in different aspects of our country’s biodiversity had stalls to showcase what they do. All of them are champions in my eyes. They are fighting for our plants, our insects, our pets, our wildlife, our water, our air, our kids and us to stay as unique and natural as possible.

An intriguing simulation of an ecosystem welcomed me at the expo. The penguin, cheetah and duiker made the simulation one of the biggest attractions for the schoolchildren that attended. Some of them also got excited about the live snakes that were showcased, as part of an awareness campaign on how to identify poisonous snakes in SA. The Agricultural Research Council (ARC) and Stellenbosch University illustrated how they use biological methods to control alien plant and insect species.

Here is a list with short descriptions of some stalls at the Expo that caught my eye. There were countless others too, please visit the SANBI website to learn more. 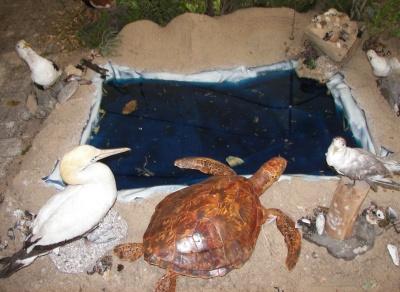 Almost everyone has a fairly good camera these days. On hikes or outings to the beach we take beautiful photos of South Africa’s plants and animals. However, some of us aren’t sure where to upload them for the world to see.

Now there is a website called i-spot, a gateway to sharing and identifying the biodiversity around us. If you take a picture of a creature or flower that you can’t identify, experts will be able to identify it for you on i-spot and give you additional interesting information about it.

This will enable you to learn more about your own country’s biodiversity in a proactive manner. At iSpot, you can find the test version of the project which will hopefully soon develop into a Virtual Museum for Southern Africa.

We might have come to the end of peak season when it comes to wildfires in the Western Cape, but we know for sure they’ll be back in October, especially with the climate change the whole country is experiencing. Volunteer Wildfire Services (VWS) is a section 21 company that supports CapeNature and SANParksto control wildfires outside the city of Cape Town, and in agricultural or urban areas.

The destructive fires during 2009 in the Stellenbosch/ Somerset West area was a clear call for help and now VWS has 27 qualified fire fighters. These volunteers are committed to preventing fires from destroying our natural habitat and biodiversity.

VWS are particularly concerned about our fynbos areas and list the protection of these plants as one of their main priorities during a fire.

SCOUTS are popular worldwide, but what makes SCOUTS South Africa superior is their concern for our biodiversity. Scouts are divided into two groups: Cubs (7-11) and Scouts (11-18) and they commit to a simple code of living called the scout promise in which they honour the scout law.

Scouts learn by doing and are usually found in the outdoors; hiking, camping and learning about conservation, first aid, mapping and compassing. Their community service projects are impressive and our kids can learn valuable life skills and leadership skills from being a scout. 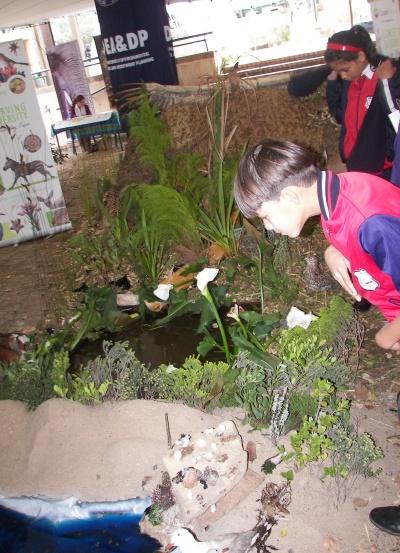 Cape Action for People and the Environment (CAPE)

An action group who issue stickers with funky slogans like ‘Jou ma se fynbos’ (your mom’s fynbos), have pride of place on the Green Times transport. CAPE seeks to conserve and restore the biodiversity of the Cape area. Here is some interesting facts about fynbos they presented me with:

CREW is a programme that creates awareness of threatened plant species in SA by involving custodians, public volunteers, to conserve and manage their habitats. 1665 (8%) of the plant species that occur in South Africa are threatened with extinction and a further 2001 (10%) are considered to be near threatened or rare endemics. There is not sufficient information about these populations in the wild, which is why CREW volunteers collect data that could give an indication of which species desperately need conservation attention. CREW works closely with local land use decision-makers, landowners and government staff to ensure the continued survival of threatened species.

Touched by their award-winning efforts to save the African Penguin, I lingered at this stall much longer. The Dyer Island Conservation Trust was established for the conservation, rehabilitation and protection of the natural environment, including fauna, flora or the biosphere, the care of the wild animals and to conduct educational and training programmes relating to environmental awareness, greening and clean-up projects, and conservation research.

Presently they are actively involved in projects to support whales, penguins, dolphins, seals, sharks and the community.