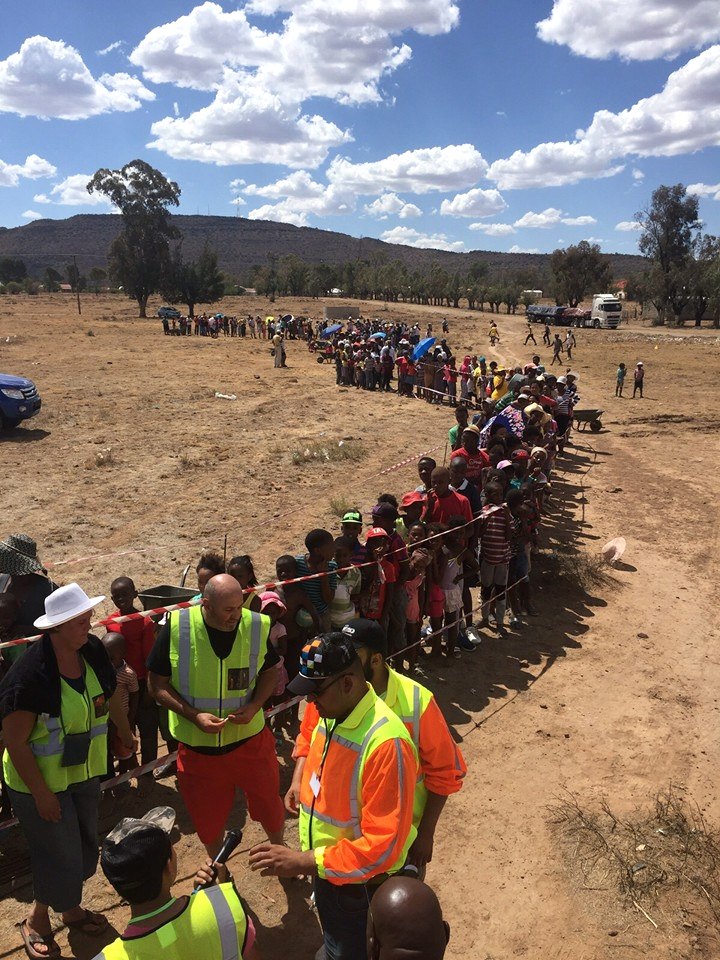 There are communities in South Africa so desperate for water that they are drinking sewage water.

“Operation Hydrate” hopes to deliver over 1-million liters of drinking water to drought-stricken areas by the end of next week, in a bid to help desperate South Africans affected by severe water shortages.

Some 350 000 liters of water have already been distributed to affected towns in the Free State and Eastern Cape.

The joy of drinking water

“Operation Hydrate” was formed by a group of volunteers last week, following urgent calls for drinking water by several desperate communities – and reports that some of those affected had even resorted to drinking sewerage water.

Over recent days, scores of volunteers from Gauteng were deployed to Senekal, Aliwal North and other areas to distribute thousands of liters of water in bottles and containers.

“Operation Hydrate” co-ordinator, Yaseen Theba, said the situation on the ground is distressing and communities in affected areas are desperate.

“We cannot sit idly by and watch our fellow South Africans die of thirst. As civil society we have the power to make a difference and help those in need when we unite around a common cause such as this,” he said.

“People have been queuing for drinking water. The joy on the faces of those who have been receiving drinking water is remarkable and most humbling. Many have not had water for weeks,” added Theba. 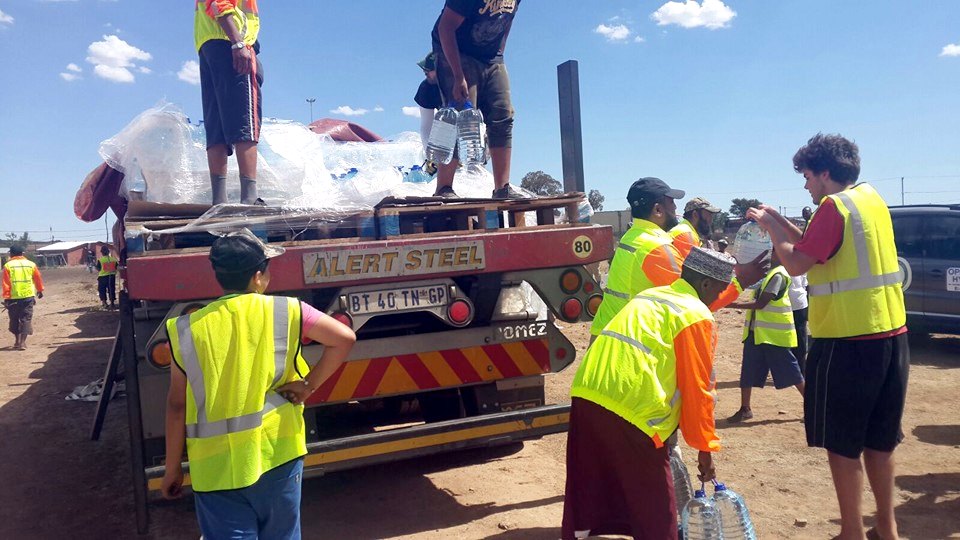 He said communities expressed immense joy and gratitude when trucks filled with water arrived to provide them with much needed relief.

“Water is life and together we are making a difference in the lives of our fellow countrymen and women,” he said.

“Operation Hydrate” was formed by good samaritans from various communities, NGO’s, religious groups and companies, with a view to saving lives and easing the suffering of thousands of people.

Theba said the goodwill and generosity shown by South Africans from all walks of life has been remarkable, with people digging deep into their pockets. 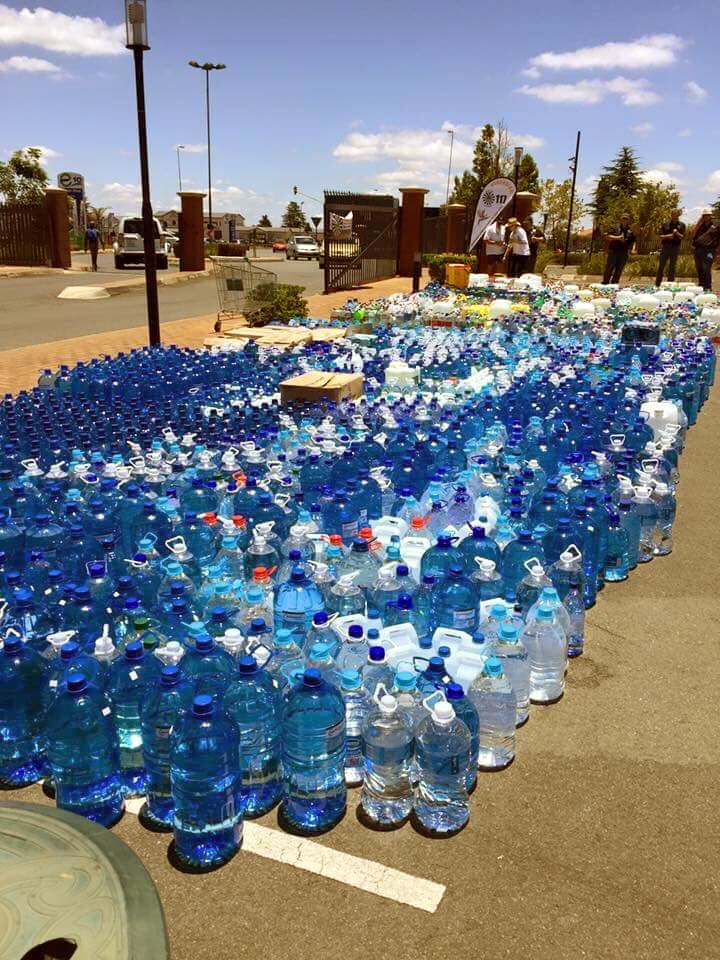 “Every donor and volunteer truly embodies the spirit of being Proudly South African, with Ubuntu being at the heart of this relief operation,” said Theba.

He said “Operation Hydrate” was being inundated with requests from other drought stricken areas. The team would assess the situation on Monday and assist where possible.

Abramjee thanked all those who have contributed financially, donated water, resources and their time.

“Please continue to make a difference. We salute you,” he said. 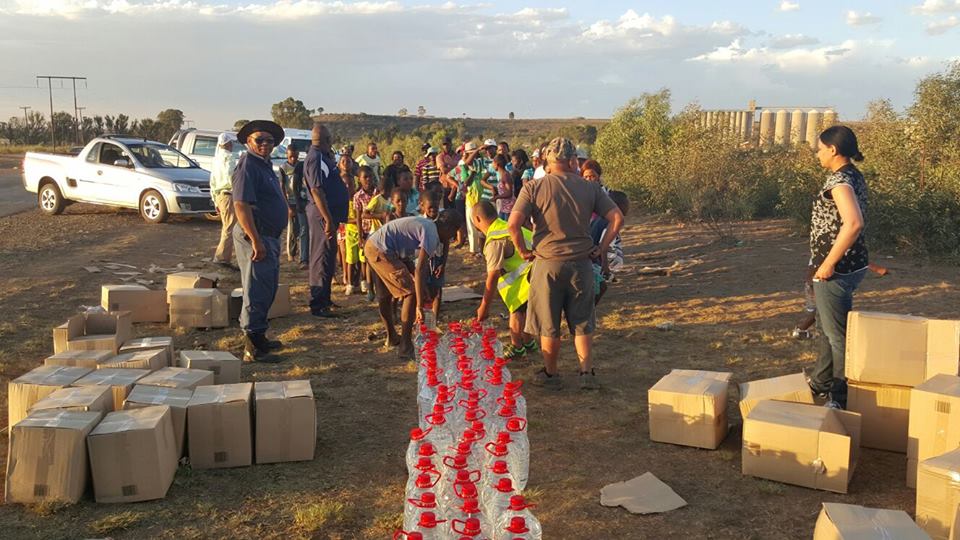 “While Government should be leading the drive, we as citizens cannot sit back and watch the misery continue. We also have to roll up our sleeves and do what we can to help. It’s our civic duty – but beyond that, it’s in our nature as South Africans to live out Ubuntu and act with a genuine sense of humanity every day,” added Abramjee.

He called on the national Government as well as provincial and local governments to help those communities who have little or no water.

“While some help is being given, it’s not enough,” he said.

Mango Airlines pledged R500 000 to “Operation Hydrate” over the weekend. 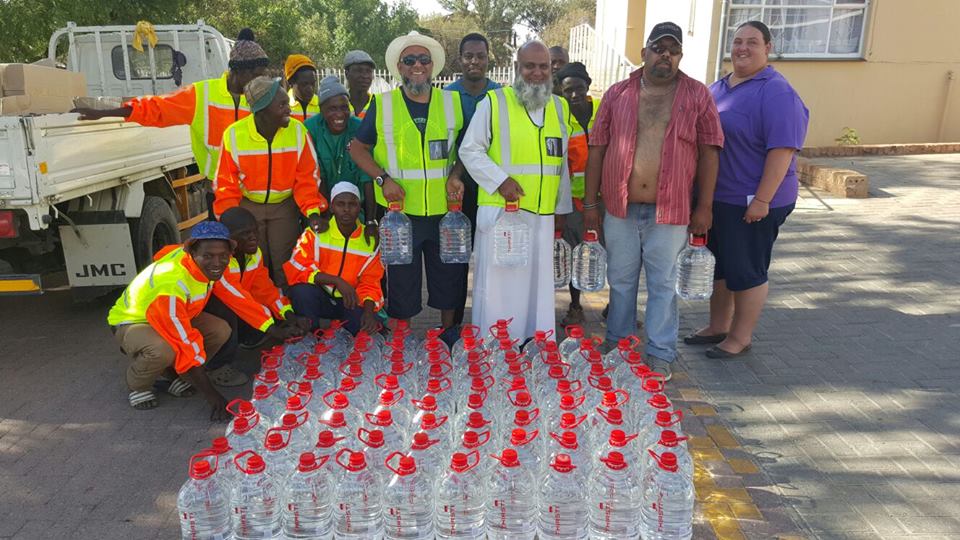 Shoprite SA has also donated thousands of liters of water and is offering water at cost price in affected areas. Many other companies have also pledged cash and bottled water.

Proudly South African has also come out in support of “Operation Hydrate” and has appealed to Corporate South Africa and the business community to assist.

“Operation Hydrate” says water collection points will close on Sunday and they have appealed to the public to donate cash: