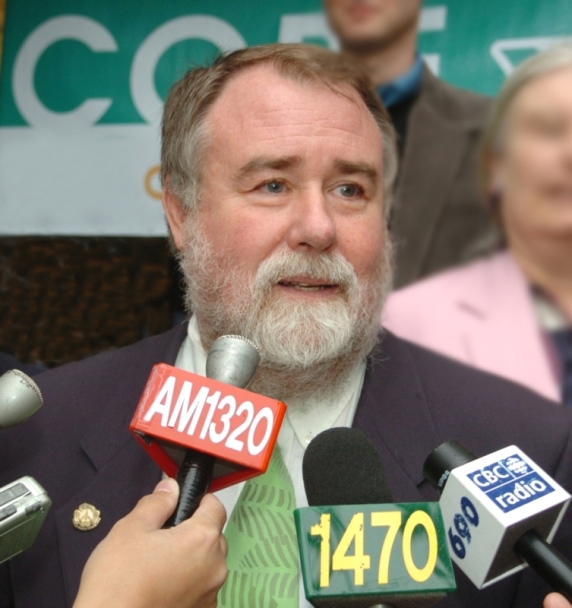 World leaders are gathering in New York next week to attend the Climate Summit 2014. Convened by UN Secretary General Ban Ki-moon, the Summit aims to mobilize political will and galvanize climate action. Among its eight key action areas are cities – a clear indication of the crucial role we have in fighting climate change.

For over two decades, ICLEI – Local Governments for Sustainability has been advocating for exactly that. They want to see cities and local governments appropriately recognized, engaged and empowered to tackle climate change.

The Local Government Climate Roadmap maps out this journey, which begun in 2007 in Bali. The Summit this month marks another important milestone in this journey. ICLEI will feed its rich experience, expertise and vision to the success of the Summit. They are proud to be core partners of one of the biggest announcements at the Summit – the Compact of Mayors.

The Compact of Mayors

Born out of an unprecedented international collaboration between cities networks and supporters, the Compact is the largest effort for cities to slash its greenhouse gas emissions, report their progress, and prepare for the impacts of climate change.
ICLEI will also support a number of groundbreaking cities initiatives on finance, resilience, carbon pricing, buildings, energy and waste. Additionally, they will engage with various stakeholders in high level policy dialogues and networking events. The potential impacts of these initiatives and stakeholder collaboration are enormous.

As they journey to New York, they will keep their feet on the ground, and their eyes on tomorrow. Two days before the Summit, they will strengthen their commitment to protecting people’s climate by joining the People’s climate march, under the slogan, “Peoples Climate, Mayors Commit”.

Happening in New York and in multiple cities worldwide, the march is possibly the biggest mobilization for climate action in history. Through their carbonn Cities Climate Registry, the world´s leading reporting platform for local and sub-national climate action, ICLEI will seek to contribute to the transparency, accountability and credibility of climate action of local and subnational governments worldwide.

They believe that to effectively tackle climate change, the world needs concerted climate action from all stakeholders, all levels of government and from civil society. They will continue to engage in local climate action and connect with others to optimize this approach.