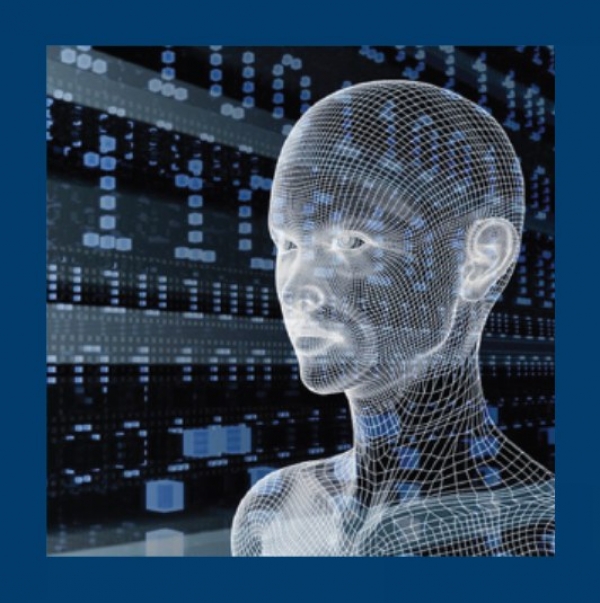 Continued uncertainty in the future direction of climate frameworks, political instability of the Middle East and North Africa (MENA) region, energy price volatility, and the global economic recession are what energy leaders consider as the top ‘insomnia’ issues driving the world energy agenda this year, according to the 2013 World Energy Issues Monitor, published today by the World Energy Council (WEC).

Speaking at the launch of the report in New Delhi at the World Energy Leaders’ Summit, Pierre Gadonneix, WEC Chairman, said:

“With energy now topping the global agenda, our 2013 World Energy Issues Monitor clearly reveals that the critical issues identified by energy leaders are macroeconomic and geopolitical. In particular, uncertainties surrounding climate framework reveal the strong desire of the energy sector to have a clearer and more balanced governance. The survey also reveals the need to identify pragmatic, cost-effective, and technology-neutral policies.”

The study, which captures the view of the WEC’s energy leaders’ community, also reveals that carbon capture, (utilisation) and storage (CCS/CCUS) is the issue which has changed most radically in energy leaders’ views over the past year. Whereas CCS/CCUS was seen to have high impact, the issue has now moved down the energy sector’s priority list.  Energy leaders believe that until there is clarity on the price of carbon, CCS/CCUS will continue to be seen as an additional cost on energy, especially given the current recessionary context. This is in marked contrast to previous surveys which identified CCS as a potential panacea.

a change of perception

Author of the report, Dr Christoph Frei, Secretary General of the World Energy Council, said:
“The report is significant and clearly shows the insomnia issues keeping energy leaders awake at night. For me the most significant change is the way CCS is now being viewed with a clear tension between the desire of energy leaders for a climate framework and the lack of confidence in some mitigating technologies. This change in perception is of considerable concern as the success of new technologies like CCS will be critical if we are to achieve the massive transition required in the energy sector.”

Concerns arising from the current depressed economic outlook have overtaken nuclear energy as one of the top critical issues. While nuclear energy continues to be closely observed and debated, its perceived uncertainty and impact have dropped to pre-Fukushima levels. This reflects the prudent re-evaluation of nuclear energy in many countries.

While unconventional fossil fuels – including shale gas and unconventional oil – are now firmly considered game changers that will impact the sector for decades to come, the WEC study finds that further action is required to realise their potential. Renewable energy and energy efficiency are also areas needing further action, as they can contribute to diversity and security of supply, as well as enabling energy access to the 1.3 billion people of the world who still do not have access.

“Renewables and energy storage have huge potential in helping India increase energy access and enhance security of supply.  But in order to do so, the sector must find the right innovations and the right investments to integrate those technologies into the Indian power system. The opportunities are huge, and having the right enabling policies are crucial to delivering those opportunities.”

The 2013 World Energy Issues Monitor is the latest of the WEC’s annual assessment of the issues impacting the global and regional energy sector based on the views of the WEC’s energy leadership community. It identifies the key uncertainties while highlighting the areas where action is most required to enable the sustainable supply and use of energy. For the first time, the study this year includes specific assessments of selected countries: Colombia, Germany, India, Indonesia, South Africa, and Switzerland.

The 2013 World Energy Issues Monitor was unveiled at the World Energy Leaders’ Summit in New Delhi yesterday (6 February), where over 70 ministers and CEO’s from more than 30 countries gathered to discuss the critical issues affecting the energy world.

Dr Frei will be attending the Africa Energy Indaba this coming week in Johannesburg, South Africa and will refer to this report with a special focus on Africa and South Africa in his keynote address, titled “What keeps energy leaders awake at night in 2013.”

To download the report, head over to the World Energy Council.