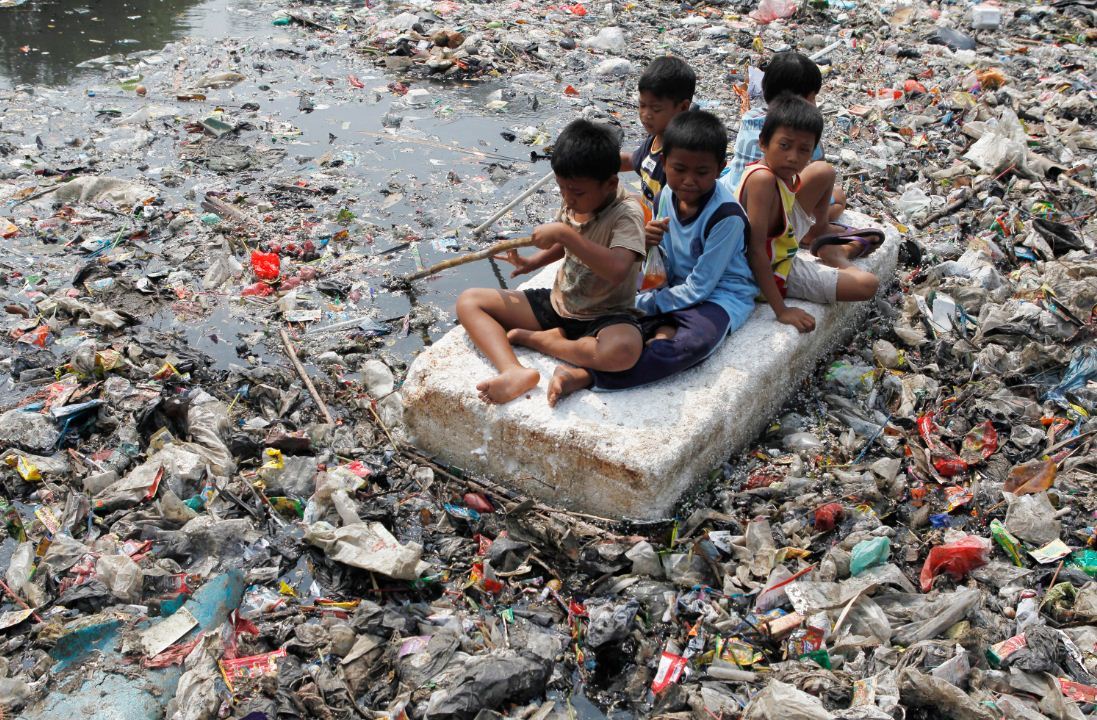 Goa, a small state on the west coast of India, is known for its pristine beaches, forests, adventure sports and rich marine life. The picturesque region attracts 5 million tourists every year from all parts of the world. This influx is key to the local economy, but it also generates 600 tonnes of waste on a daily basis.

Tourists enjoying the beautiful land of “sun, sea and sand” often thoughtlessly throw away plastic bags and bottles that end up choking the sea. The resulting litter is turning into a major threat for fish species and other marine life.

But the coastal state of Goa has decided to be part of solution and has declared war on plastic pollution. Through policies and actions, it is making steps towards curbing the plastic menace.

First, the state has banned the sale and use of lightweight plastic bags. A fine of 4,000 rupees (about $60) per month or 48,000 rupees ($710) per year will be imposed on shopkeepers who violate the law. The government has also banned the use of plastic cups and plastic disposable bottles in all government functions.

Apart from its mission to be plastic free by 2022, Goa also aims to be a zero-waste state by 2020. To help it achieve that goal, the state has installed 100 compost sites across Panjim, Goa’s capital city, to treat organic waste.

The Goa Waste Management Corporation has installed a 140-crore bio-methanation plant that generates an impressive figure of 7,000 units of electricity daily out of the waste at Saligao. The energy generated is not just sufficient to run the plant but the excess power goes into the grid. But it has faced challenges. Namely, sorting the waste.

But in Saligao, a town in north Goa, village councils have raised awareness through public education campaigns. “Now 70 per cent to 80 per cent of the waste that comes to the plant is segregated, which is a big achievement,” Dias says.

Dias’s corporation is also roping in villages and working towards robust collection of garbage while trying to address the challenge of waste segregation at the source itself.

Goa is already stretched when it comes to landfills. One of its big dumps where the waste of its capital city Panjim used to be thrown was closed in 2005 following a court’s order. Since then, the city has been forced to take up composting wet waste at various sites. However, managing these composting sites is still a challenge.

With rising consumerism and production of plastic items, it is estimated that over 8 million tonnes of plastic ends up in our oceans every year worldwide and at least 800 marine species are known to have either ingested plastic or got injured or killed after getting entangled with plastics.

Through its fight against plastic and policies to help tackle waste, the state of Goa is leading by example, demonstrating that you can be a major tourist destination and beat plastic pollution.