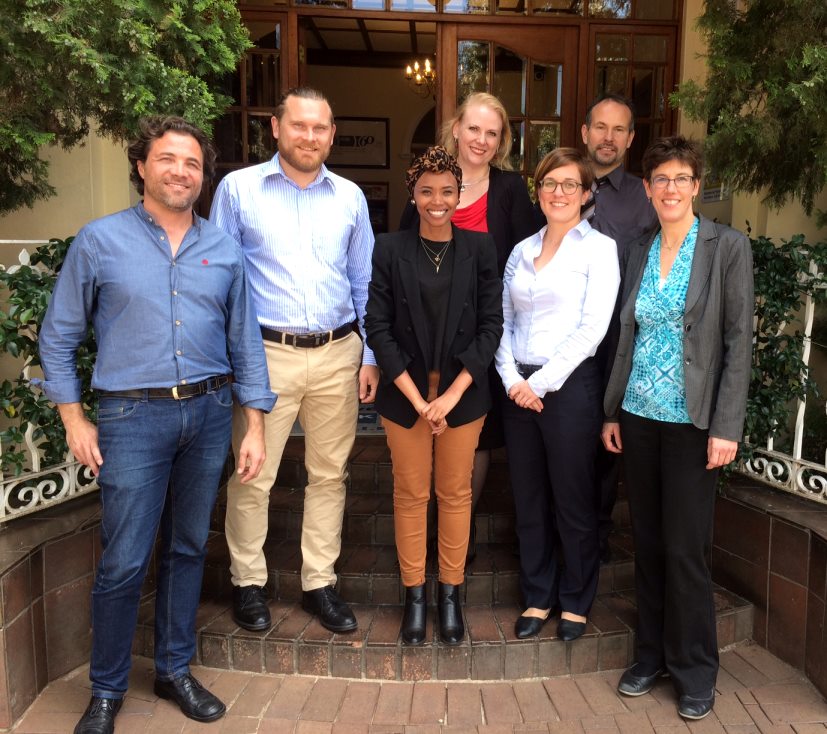 The South African National Energy Development Institute (SANEDI) and the Southern African-German Chamber of Commerce and Industry (SAGCCI) have teamed up for the international ‘Solar Payback’ project, which aims to increase the use of solar thermal energy in industrial processes. The kick-off meeting took place in Johannesburg last month.

Supported by the German Federal Environment Ministry funded by the International Climate Initiative, the three-year project will be implemented in South Africa, India, Mexico and Brazil. It is coordinated by the German Solar Association BSW-Solar and eleven partner organisations.

Facilitators from Germany include: research institute Fraunhofer ISE, the German Investment and Development Corporation (DEG) and communications and market research agency solrico. The project will be jointly implemented in South Africa by Johannesburg-based SANEDI and SAGCCI with its team from the Competence Centre Sustainable Energy (SECC) in Cape Town. It was launched in October 2016 and will conclude in September 2019.

The use of solar heat for steam production, process heating, cleaning and surface treatment in manufacturing is still a niche market in South Africa and around the world. “With Solar Payback, we aim to raise awareness about the huge market potential of solar process heat for three reasons: to reduce CO2 emissions, to save energy costs for investors and to sharpen the competitive edge of local industries,” said Jörg Mayer, Managing Director of BSW-Solar. 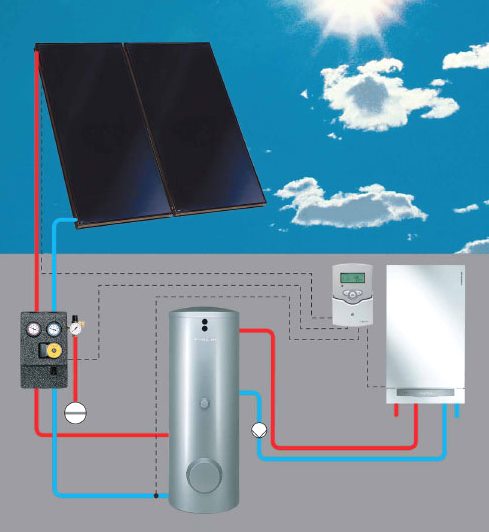 “Increasing electricity prices in South Africa and discussions around the implementation of a carbon tax have highlighted the need for energy saving in the industrial and commercial sectors, but awareness for the use of solar heat is still very low. Solar Payback can play a key role in increasing the knowledge and confidence of production businesses for this promising renewable energy,” was how Dr. Karen Surridge-Talbot, Centre Manager of the Renewable Energy Centre of Research & Development, Renewables at SANEDI, described the market situation.Solar Payback focuses on an in-depth analysis of market barriers and drivers by drafting a solar process heat-potential study designed to be used in informing policy.

“South Africa has twice the sunshine, but only a small fraction of installed solar thermal capacity compared to other countries,” emphasised Markus Wolf, Project Manager at SECC of SAGCCI.

“Our aim in Solar Payback is to raise awareness among potential client groups, for example from the beverage, textile or automotive industry, as well as among financial institutions.”

To increase the trust in solar process heat technology, Solar Payback supports the construction of a best practice plant.

To make contact with relevant stakeholders, the project partners will use a wide range of activities and communication tools. In addition, they intend to strengthen the industry by offering training for planners and contractors. 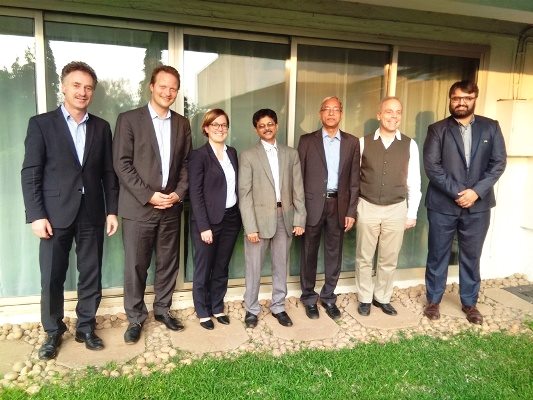 This project is part of the International Climate Initiative (IKI). The Federal Ministry for the Environment, Nature Conservation, Building and Nuclear Safety (BMUB) supports this initiative on the basis of a decision adopted by the German Federal Parliament. 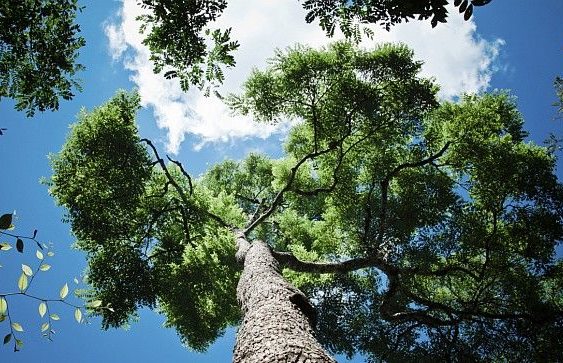 SANEDI serves as a catalyst for sustainable energy innovation, transformation and technology diffusion.

The Southern African-German Chamber of Commerce and Industry (SAGCCI) with its three offices in South Africa facilitates the establishment of business links between the two countries. The Chamber’s Competence Centre for Sustainable Energies (SECC), which is based in Cape Town, aims to be an information, networking and advisory platform for the renewable energy and energy efficiency industry.