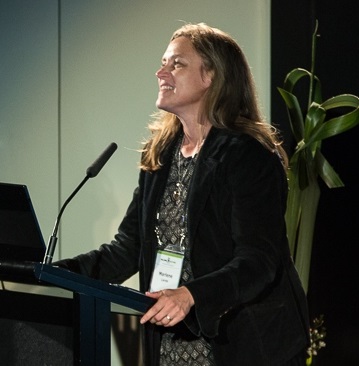 More than 100 of the world’s fastest growing cities are in Africa. So said Marlene Laros (main picture), lead author of the newly released “the State of African Cities” report by ICLEI, during the launch at the British High Commisioner’s residence in Bishops Court.

Africa is also experiencing unprecedented population growth and massive poverty. Africa is predicted to have 3 billion people by 2017 and is, after Asia, the most populated region in the world.

Laros summarised some salient points from the report:

One million large cities for 25% of population

One million large cities will only absorb 25% of the population. The rest will go to intermediate and small cities. The majority of city dwellers reside in informal settlements.

Cities are struggling with inherent vulnerabilities and challenges, which are not effectively met. It was also proven that high rates of urban violence is not increased by population numbers. It is caused by poverty, unemployment, etc.

Climate and environmental changes are leading to uncertain future impacts, as vulnerabilities are on the rise. Urban dwellers are particularly at risk. At the heart of planning for urban resilience is water, food and energy security. Risks are rising due to sea level rise, leading to widespread insecurity. “We need to re-imagine the African city,” said Laros.

The green technology revolution is the next global transition. Climate change needs to be factored into ALL aspects of development planning and not be handled separately.

“The road to a sustainable future runs through our cities and towns,” she quoted Ban Ki Moon.

Urban economic growth needs to shift to more broadly shared well-being. There is a narrow period for effective intervention. 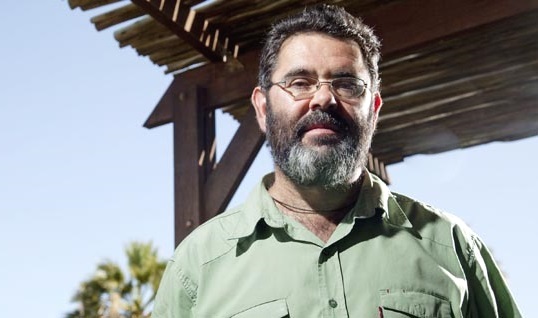 Prof Mark Swilling (pictured above), Director of the Sustainability Institute, University of Stellenbosch said there is almost complete consensus now that the economic way is structural transition.

“Disfunctional conglomeration is not necessarily good for growth.”
He is worried about the implication of bulk infrastructure on Africa. “If Africa does what China has done, we’re finished in terms of climate change. Our macro economists need to understand space.”

“We need to learn to see informality in a different light, without romanticising it,” he said.

70% of Cairo is informal

Mokena Makeka (picture below), Founder and Principal of Makeka Design Lab discussed the role of design for urban resilience. He said 70% of Cairo is informal. This is also linked to the class system.

Designers are suspicious of data, as it is mutable, he said. Now we have the sea levels rising. We don’t have enough imagination to deal with unsure data. The point is the city cannot recover by itself.

We haven’t begun to engage with informality as a positive design challenge. We have to re-imagine the nature of the African city as a hybrid. Our ability to look beyond the data is important. 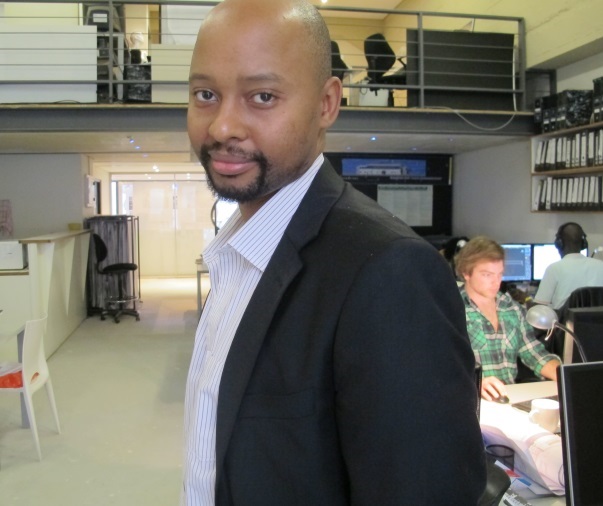 African city as a hybrid

Lots of informal settlements are run by thugs, said Makeka. We don’t have the research to understand slums. There is also a rise of fundamental religions in informal settlements. They often provide the basis for access to information. There are many mutating things which are impossible to grasp. We have to begin to find a language to define what’s going on.

Many are peeved with designers. They need a sensitivity, not about solving problems, but about understanding how to codify coping mechanisms.
The power relationships in designers need to be more vertical so they can understand what they don’t understand.

Swilling said there’s an assumption that informal settlements will be wiped away by development. Let’s rather see it as a strength of complexity and heterogenicity of population resilience. We need to accept hybridity as a positive thing. The fundamental assumption has to be changed to working WITH messy infrastructure, for example the way in which cell phone technology lead to a spread of informal microchip distribution.

“Our cities are growing so rapidly that we cannot even learn from ourselves. The city will either save or destroy humanity,” said Makeka.

Edgar Pieterse, Director of the African Centre for Cities, said according to the UN 2009 Habitat report on planning the absolute numbers of those living below the breadline is increasing over the next 20 years. We don’t have the answers.

Cities need to figure out their stories and tell them to each other. They need to conjure a narrative that everyone feels invested in. What are the stories we tell ourselves if we want to feel a sense of pride? Yet we don’t value our writers, our artists! We could shift the logic by devoting 8-10% of the budget to our creative people.

“How much are we costing each other,” asked Makeka. “We need to turn the narrative outside of binary formal-informal discussions and pull all players into the conversation.”

The lasting question I take home from a very stimulating conversation was from Makeka:

“How does everyone co-create the city?” 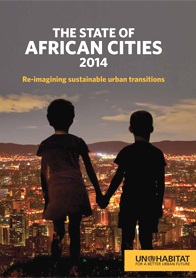 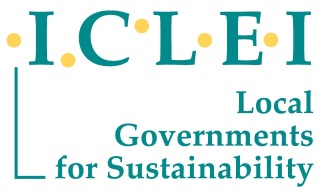