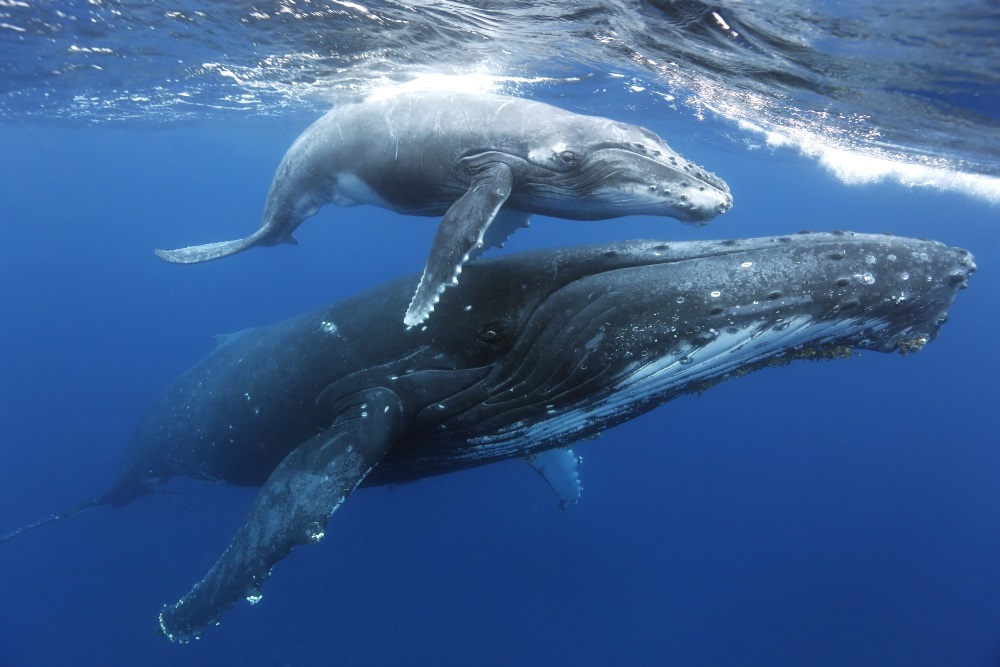 Whale strandings, already on the rise in South Africa, will be further exacerbated by seismic surveying. Image: NOAA

In South Africa, an environmental impact assessment (EIA) for oil and petroleum exploration activities is no longer mandatory because Section 39 of the Minerals and Petroleum Resources Development Act has been withdrawn. This effectively means the oil and gas industry polices and monitors itself.

Petroleum Geo-Services (PGS) is applying for a reconnaissance permit for an area that extends from Mossel Bay to Richards Bay, 15 km from shore. This covers many environmentally sensitive areas, biologically important migration routes, and poses a risk to many species of whale and dolphin, fish and turtle, as well as to tourism and fisheries.

These seismic surveys use extremely loud blasts able to penetrate deep into the sea floor for detecting oil deposits and take place every 10 seconds, 24 hours a day, for months at a time, over large areas.

Scientists have proven that seismic blasts can interrupt the communication, reproduction, navigation and eating habits essential to the survival of marine life, including whales, dolphins, turtles, fish and even plankton. These detonations also damage eggs, larvae and force fish and other marine species to temporarily migrate away from the affected area. 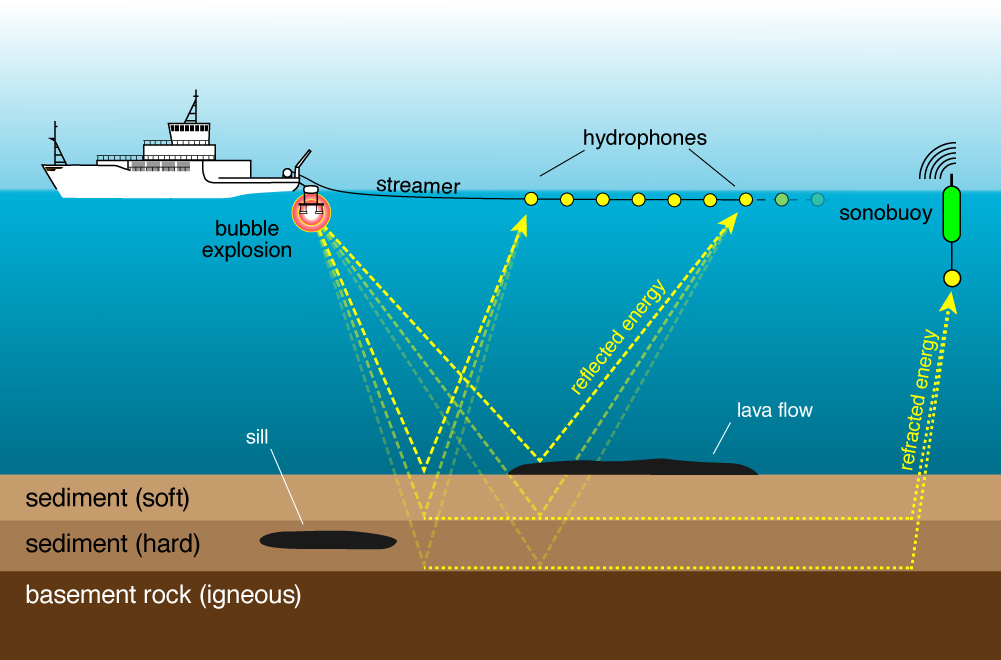 Seismic reflection is measured by firing an air gun and recording the echoes from the ocean floor using hydrophones. Image: University of Washington

Namibian tuna catch shrunk to 650 tonnes in 2013 from 4,046 tonnes in 2011, a direct result of the oil exploration on the Atlantic coast driving tuna from their normal migratory routes.

In 2016 a seismic survey from Durban to Richards Bay was extended into the whale migration season. 2016 recorded the highest number of whale strandings in the history of the east coast of South Africa. Seismic airgun exploration poses an unacceptable risk of serious harm to marine life at the species and population levels, the full extent of which will not be understood until long after the harm occurs.

In view of the heavy impacts of seismic surveying on our vital ocean ecology, we are urgently requesting that Department of Environmental Affairs (DEA) Minister Edna Molewa challenge the repeal of S39 and enact regulations specific to stringent mitigation of seismic exploration of our coastline that will prevent the petroleum industry conducting activities during the known breeding and migration periods of cetaceans, fish and turtles.