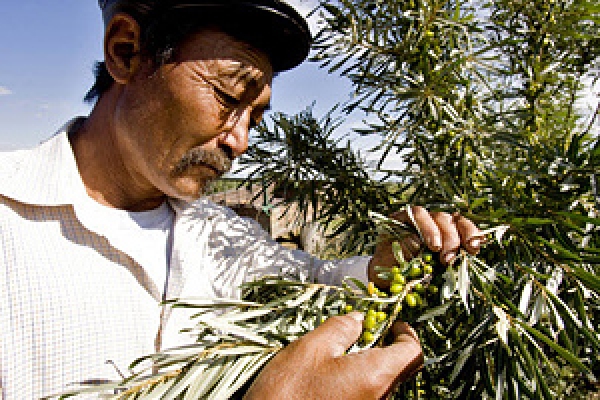 Mother Earth is a common expression for the planet earth in a number of countries and regions, which reflects the interdependence that exists among human beings, other living species and the planet. For instance, Bolivians call Mother Earth Pachamama and Nicaraguans refer to her as Tonantzin.

The proclamation of 22 April as International Mother Earth Day is an acknowledgement that the Earth and its ecosystems provide its inhabitants with life and sustenance. It also recognizes a collective responsibility, as called for in the 1992 Rio Declaration, to promote harmony with nature and the Earth to achieve a just balance among the economic, social and environmental needs of present and future generations of humanity.

International Mother Earth Day provides an opportunity to raise public awareness around the world to the challenges regarding the well-being of the planet and all the life it supports.

Our editor Elma spoke about our link with mother earth among other things on Chai FM earlier this week. Click here to listen online.