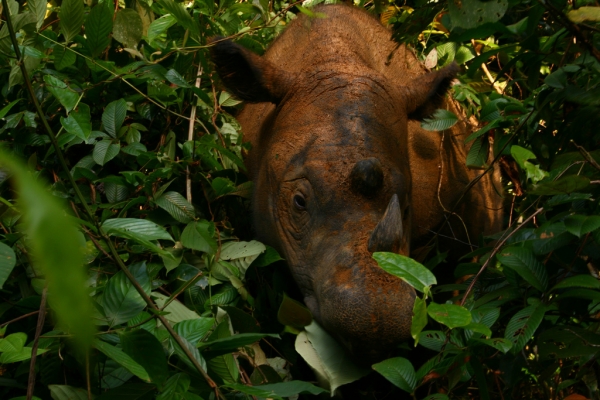 Considering the perilous state of the world’s rhinos, and the utterly dire situation for several sub-species, giving rhinos their own year is pretty much the least we can do, but there it is.

Coinciding with World Environment Day (being celebrated in Rio), the government of Indonesia, in cooperation with a number of conservation groups, including WWF, has declared 5 June the start of the International Year of the Rhino. 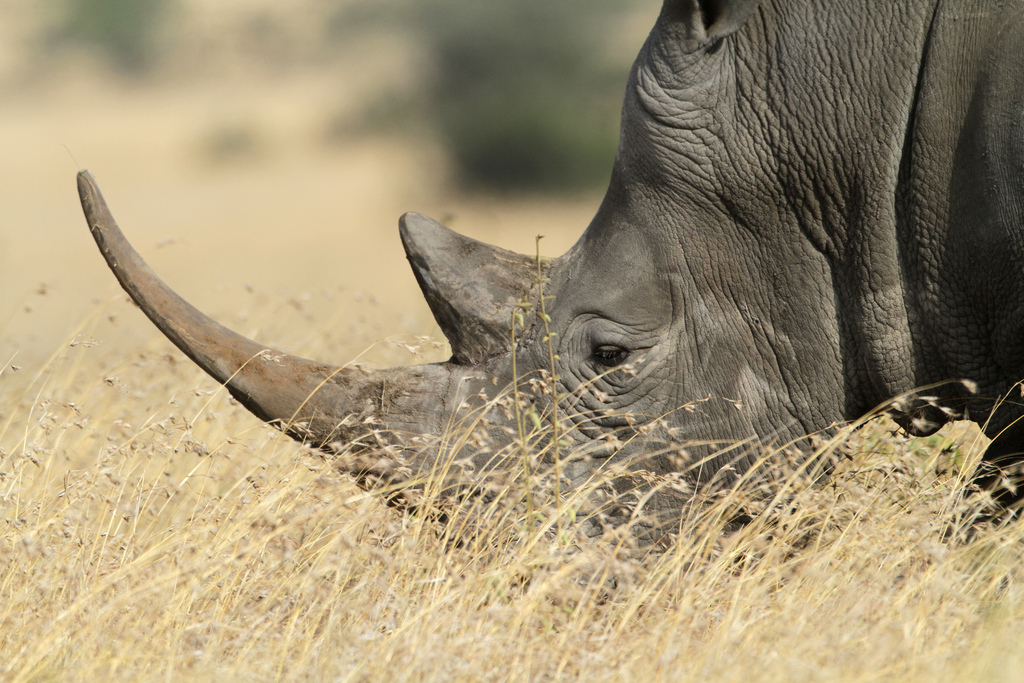 Though pressures on all rhinos are significant, two subspecies have gone extinct in the past 10 years in Cameroon and in Vietnam – the Northern white rhino, the mainland population of the Sumatran rhino. The Javan rhino are critically endangered.

Mongabay has a comprehensive overview of the threats that rhinos face worldwide, with attention to the different regions.