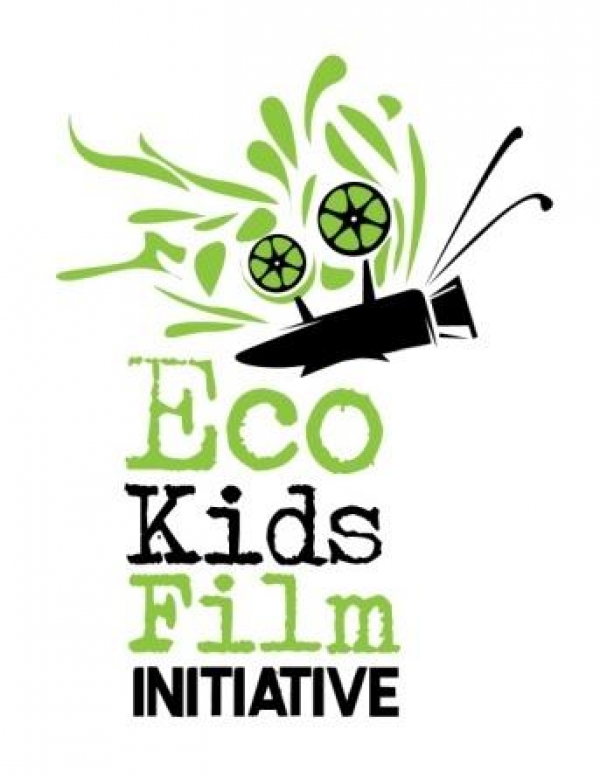 Entertainment for the school holidays

Through films that are entertaining, educational, and above all inspirational it is EKFI’s goal to inspire real change through the children of today and generations to come by promoting a proactive strategy to environmental awareness through film as medium. As part of EKFI’s outreach programme the selected films will also do a short (no more than five screenings) tour of township schools after the official film festival.

Learn something new each day with screenings facilitated around a different theme and by leading environmental organizations in each field.

Inspired by her love of film and the environment, Tarien Roux, decided to organize a film festival in the hopes of passing on her passions to the youth of today. A sprightly 27-year old herself, Tarien decided to partner with like-minded non-profit While You Were Sleeping. The Eco Kids Film Initiative 2011 (EKFI) is the result of this partnership.

While You Were Sleeping is a Cape Town-based non-profit collective committed to bringing progressive, non-mainstream documentary films with important social and environmental messages to South African audiences.

Tarien Roux’s free spirit, love of knowledge and the pursuit of creativity sees her wearing many caps; documentary filmmaker, anthropologist, freelance writer and environmentalist. With this unique combination of talents her scrupulous organisational skills come as a bit of a surprise, but Tarien brings a methodical and positive approach to all projects. She has used these talents to produce an award-winning student film, organize seminars on energy at UCT and at present is studying toward a MA in Social Anthropology at UCT.