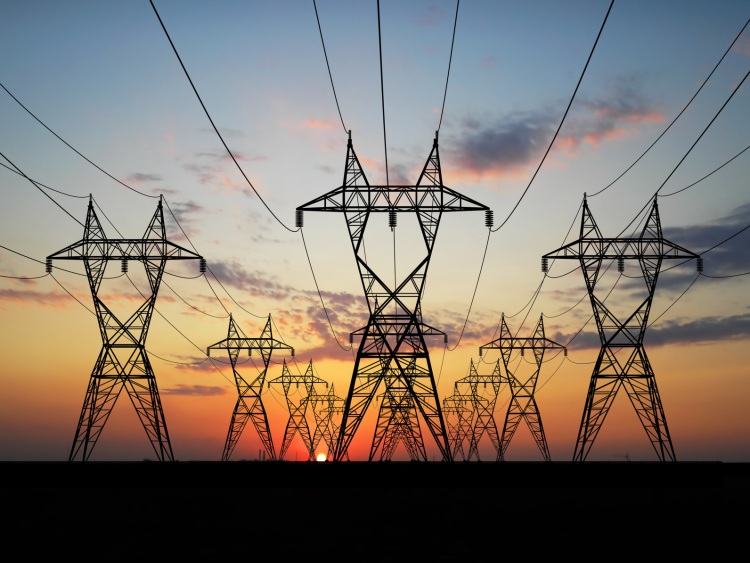 Ernest Pillay: Investors are increasingly considering the decision to withdraw their investment in fossil fuel oil and gas companies. The latest to announce that they are considering a fossil fuel divestment plan is Norway, the largest sovereign wealth fund. If this happens it will send out a serious message to other global investment funds to start considering getting rid of dirty energy investments, wouldn’t it?

Kevin James: That’s exactly right, Ernest. This is an extremely big deal indeed. This is a trend that seems to be gaining momentum. The Church of England recently announcing that they are considering similar measures. The world’s largest investors who are concerned about climate change are doing the same. Implications of divestment for the energy sector are increasingly serious.

Norway, which built its wealth on oil and gas exploration, has made significant strides toward a post-carbon economy already, becoming the leading European market for electric vehicles, and running its economy primarily off hydropower, so clean energy. If the Norwegian wealth fund, which includes a dedicated oil fund worth $840bn, approves its plan to move its money from dirty sources of energy, it may be its boldest and most significant step yet by any major fund, sending shock waves around global markets, given that the fund was built on the back of the country’s offshore oil and gas revenues. It includes an estimated 1.3 percent of global oil and gas market that is equivalent to 8.6 percent of its equity portfolio. It has major investments in companies such as BP and Shell.

This is no longer simply about “ethical investment”. It is more about seeing this energy sector as archaic and is showing increasing signs of profound, disruptive change. Firstly, with a global and domestic price on carbon; this is now inevitable and seen in South Africa and many other countries. Investors are properly spooked by the prospect of a carbon bubble; whereby fossil fuel assets become stranded because they either can’t be exploited due to carbon pricing and climate concerns, or the efficiency and cost effectiveness of clean energy alternatives are simply squeezing the fossil fuels out of the marketplace.

The oil age will not last forever. Norwegians know this better than most and they appear to be looking for the next big thing. Watch this space, more of this trend to come…