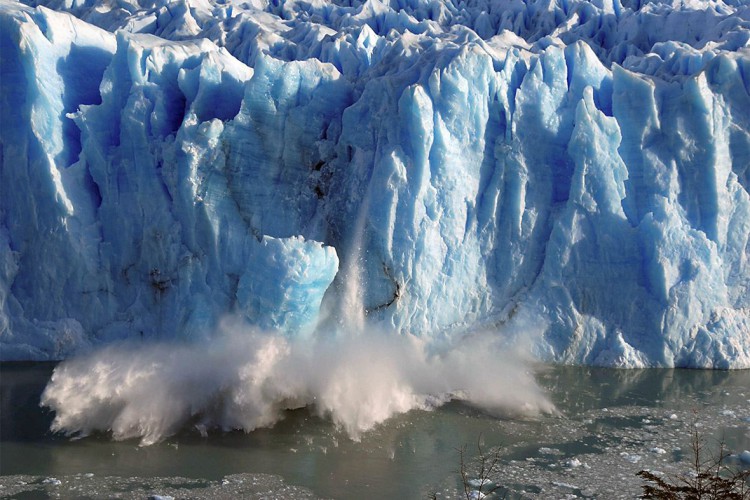 United Nations climate change experts are expected to call on governments to increase their use of solar, wind and other renewable energies to avoid the devastating impact of global warming.

According to The Sunday Times, a leaked copy of a report due from the Intergovernmental Panel on Climate Change (IPCC) Working Group on the mitigation of climate change will say that a huge expansion in the use of solar power is needed to avoid the effects that the IPCC has warned of.

“The technical potential for solar is the largest of the renewable sources by a large magnitude”, the report is expected to say.

In a report last month, the IPCC projected the negative effects of climate change on society in the coming decades.

The IPCC working group was tasked with finding ways to reduce the impact of climate change, partly by cutting greenhouse gas emissions and also by adapting to rises in temperature predicted from greenhouse gases already produced. Their report is due to be published at a conference in Berlin next week.

The report is expected to call for solar panel technology to be made cheaper to help increase its usage. Solar energy has undergone a 25-fold expansion in recent years, but a typical rooftop panel installation still costs about £6,000, according to the Solar Trade Association. This type of installation can produce more than half the energy needs of the average home.

Thanks to International Business Times for the story.