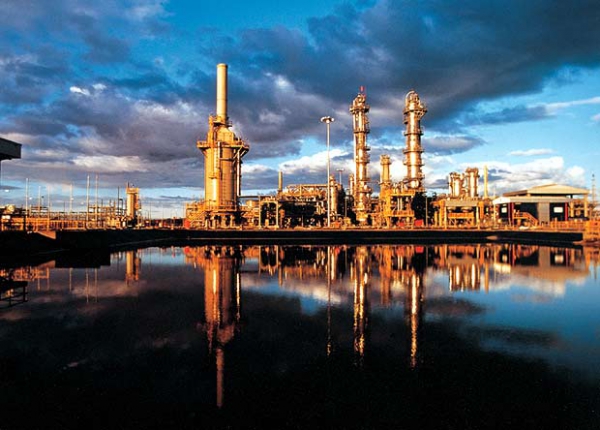 Energy is the major driver of economic growth around the world. With the rapid global population increase, countries are challenged to meet their socio-economic energy demands.

We have faced power challenges locally, highlighting the country’s urgent need to supplement its energy supply. However, our bulk energy source, production and consumption are unsustainable, and pose various threats to the country’s socio-economic development.

The current coal intense energy system contributes to climate change through high levels of carbon emissions, and potentially causes human health hazards. The South African government has committed itself to more eco-friendly ways of producing energy. Hence their participation in international agreements such as the Copenhagen Accord, and the United Nations Framework Convention on Climate Change (UNFCCC).

At national level, a number of policy frameworks and documents that envisage a low carbon economy, and renewed commitments to sustainable development in South Africa have been drafted, such as:

Despite the apparent obligations, coal remains the predominant source of energy in SA, and accounts for more than 80% of the country’s generated electricity. ESKOM’s 2008 load shedding crisis presented the government with the opportunity to come up with more sustainable energy production initiatives that are in line with the above mentioned policies. In the search for a quick fix to the power shortage, the government has resorted to building new power stations such as Medupi and Kusile, and the recently approved nuclear power expansion plans. However these are not in line with the above mentioned policies.

South Africa’s renewable energy initiatives look exciting on paper, but the implementation is lagging behind, and there seems to be a lack of political will by relevant national energy authorities. Currently the renewable energy sector’s contribution to the total energy output of the country is still below 10%, with gas and nuclear accounting for the remaining 10% of the energy. As Africa’s biggest emitter (40%) of carbon, SA contributes 1.5 % of the planet’s total carbon emissions per annum. It’s high time that we strengthen our continental leadership role in carbon emissions mitigation.

A start was made when the government introduced a multibillion rands initiative aimed at producing 3725 megawatts of renewable energy by 2030. To date, 250 turbines are in their construction phase, and plans to establish a 5000 megawatt solar park in the Northern Cape Province have been approved. However, do the current initiatives have the capacity to meet SA’s set targets for carbon emission mitigation? Other novice opportunities in the natural gas sector are needed as part of our attempts to surpass the current carbon intense energy production system.

It was recently announced in December 2012 that Mozambique could potentially become one of the world’s biggest producers of natural gas. Millions of cubic feet of gas that can provide us with sustainable energy was discovered offshore Mozambique in the very same year.

In recent times, offshore gas has emerged as a major component of the global energy mix, as well as the most preferred alternative to fossil fuels. This gas is eco-friendly due to its low carbon emission after combustion. It is tapped from beneath the ocean through a process called horizontal drilling, which is less harmful to the environment and uses less volumes of water than fracking.

According to projections, gas has the potential to surpass coal as the primary source of energy by 2030. Given the proximity of Mozambique to SA, and the healthy diplomatic relations between the two countries, the new gas discovery presents an opportunity for SA to strengthen its energy mix.

South Africa must now develop the infrastructure that would facilitate gas importation from Mozambique – while the window of opportunity is still wide open.

Currently, the conditions for procuring gas from Mozambique to SA are conducive. Two of SA’s major petroleum companies SASOL and PetroSA have shown interest in exploring the Mozambican natural gas. SASOL has already erected an 865 km pipeline to transport the gas from Mozambique to its Secunda facilities in the Mpumalanga Province. PetroSA has signed a strategic partnership agreement with their Mozambican counterpart Petróleos de Moçambique (Petromoc).

Offshore gas from our West Coast

These developments will stimulate further exploration of natural gas by SA. This might help intensify our country’s aspirations for gas exploration off our own west coast, where 540 billion cubic feet of commercially viable gas was discovered in the year 2012. In 2000 a 280-km-long pipeline was proposed for the Ibhubezi Project and the transmission of offshore gas from Ibhubezi to Saldanha, to form a network of gas pipes connecting Cape Town, Mossel Bay and Coega. Yet to date no progress has been made.

Plans for transporting the gas from the Ibhubezi gas fields 70km offshore, to the Ankerlig Power Station near Atlantis through a 400km pipeline are at an advanced stage. ESKOM has already announced its plans to convert the Ankerlig power station from using expensive imported diesel to gas in 2016.

Therefore, combining our own and our neighbour’s offshore gas supplies may well rescue the energy situation and help us move faster towards clean renewable energy for SA.