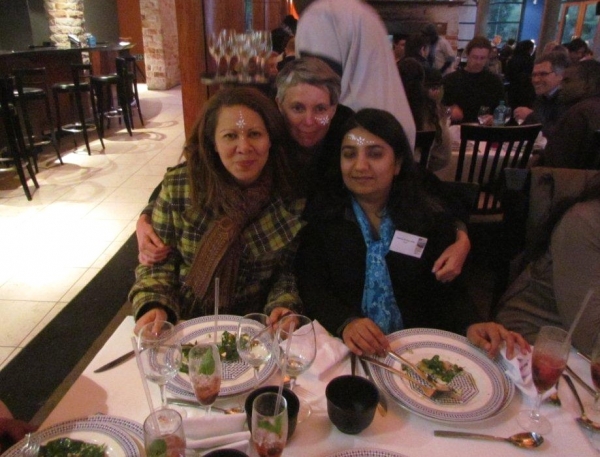 “It is hard to care about something if you can’t recognise or name it, so learning to name what you spot in nature is important.” So said Carmel Mbizo during the launch of iSpot at Kirstenbosch by the South African Biodiversity Institute (SANBI). This is an online biodiversity application where all citizens, from taxonomists to the domestic gardener can participate in biodiversity recording, monitoring and indentification.

Carmel Mbizvo is the Head of Biodiversity Research and Knowledge Management at SANBI:

“It is vital for us to include all citizens within the science of nature and to democratise biodiversity.”

iSpot forms part of a suite of initiatives involving citizens in biodiversity science. It is unique in that it encompasses all biodiversity and other users identify and verify observations.

iSpot is a buzzing user-driven space on the web where all nature enthusiasts can share their knowledge and help each other identify species from the vast array of plant life to retiles and coleopteran. It provides a fun way to progress from being a novice in species identification to a learned expert. The site is also linked to the Encyclopaedia of Life and the SANBI Red List of Plants.

Mbizvo continues, “If you can give something a name, it becomes meaningful to individuals, and in this way iSpot will be able to make nature meaningful to southern Africa citizens.” 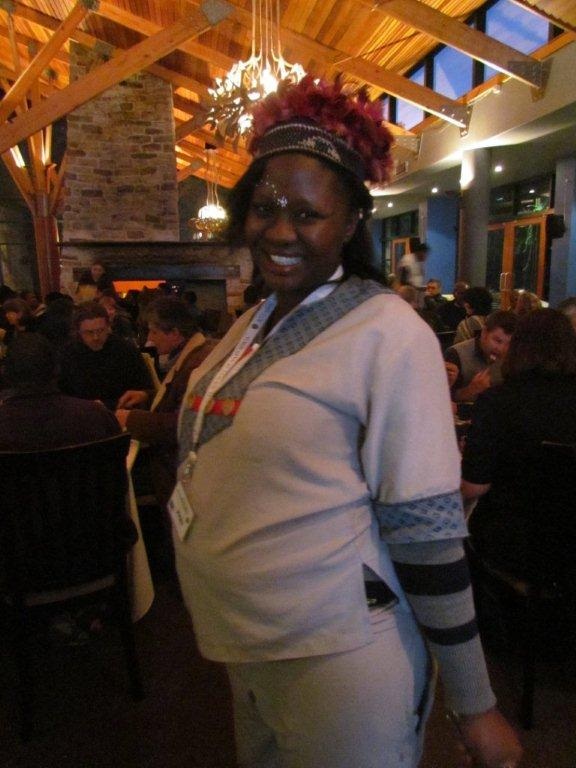 Since SANBI released iSpot for testing in March last year, the site has already gained over 750 registered users who have submitted over 15 000 observations (species records), 30 000 pictures in the Virtual Museum and 20 000 agreements (confirmations of ID), all solutions provided by iSpot’s users. Excitingly, presumed extinct species have already been discovered as well as a useful range of specie extensions.  New developments on the site are constantly being made- such as the interactive map function which allows users to filter observations, and the common and scientific name dictionaries.

SANBI’s vision is to see iSpot grow a new generation of biodiversity ambassadors who actively contribute to the conservation of our rich natural heritage. 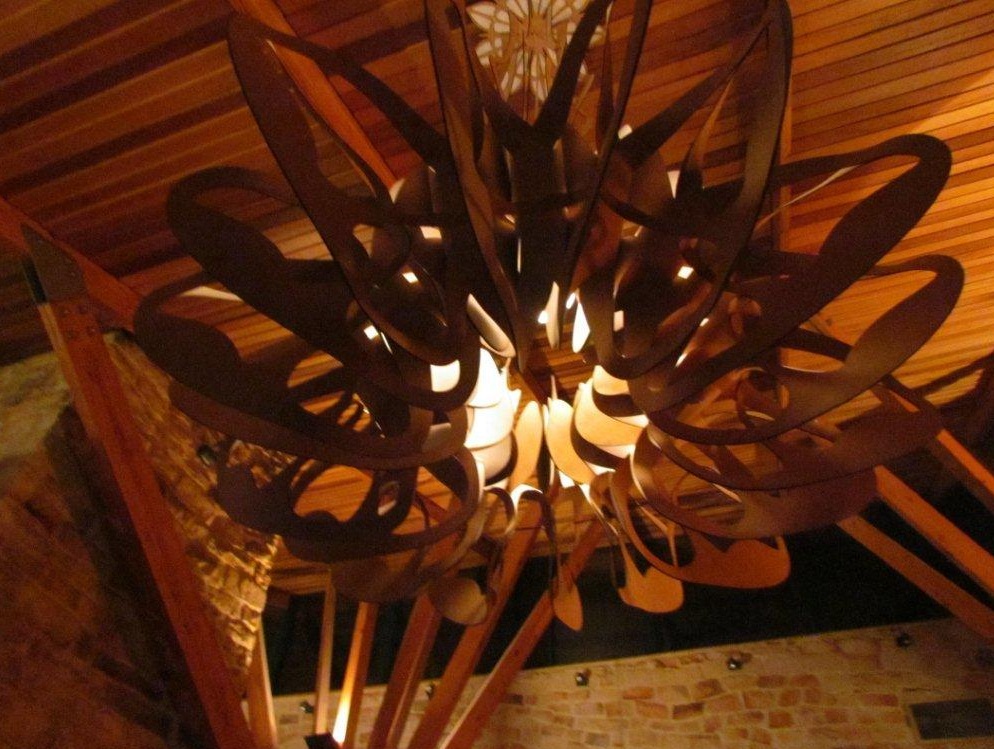 SANBI and their partners generate enormous amounts of biodiversity information, which they make freely available to support biodiversity management, research, policy, planning and monitoring. They lead and carry out a range of research, planning, mapping and management model development programmes for biodiversity – both flora and fauna, and at species and ecosystem levels. In addition, they are mandated – by the Biodiversity Act – to provide information and knowledge, and monitor and report on the state of biodiversity of South Africa.