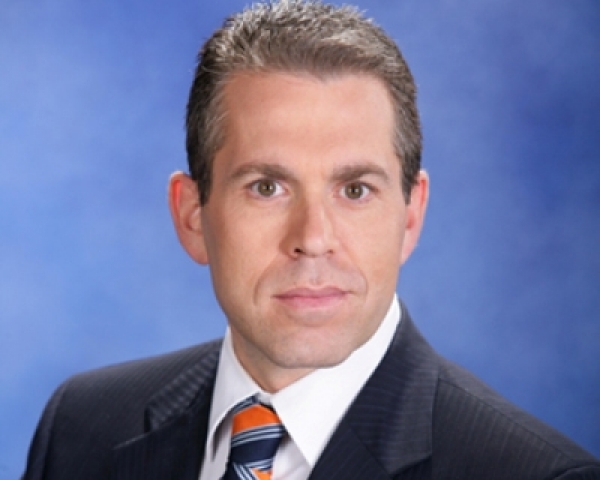 The cabinet authorized the “Green Government Project” on Sunday, which is expected to save the government 20 million NIS annually.

Last year’s pilot project, in which ministries were required to use less paper, electricity, bottles and soda cans and use biodegradable plastic cups and recycled paper, saved the government NIS 12.3m., according to the Environmental Protection Ministry.

“This is more proof that green consumerism is good for the budget and for the environment,” said Environmental Protection Minister Gilad Erdan (photographed). “The public’s money does not have to be wasted because of old-fashioned, polluting behavior.”

Erdan called for the government to “lead the green revolution” and set an example for the general public.

The Green Government Project will require ministries to increase green supplies, such as energy-saving computer screens or printers, incrementally – by 5 percent next year, and up to 20% by 2020.

The Environmental Protection Ministry estimates that, if all government offices purchase energy-saving computer screens, they will spend NIS 600,000 less each year.

Government offices will now be required to buy at least 50% recycled paper, as opposed to 25% in previous years.

The Environmental Protection Ministry also ranked government offices by their “greenness,” putting itself, the Foreign Ministry and the Construction and Housing Ministry in first place. The Agriculture Ministry was the least green last year.

Also on Sunday, Knesset Speaker Reuven Rivlin agreed to have recycling bins put next to trash cans in the Knesset, following a request by Knesset Caucus for the Environment chairman Nitzan Horowitz.

“I was surprised to find that there are no recycling bins in the place that is supposed to lead and serve as an example to the public,” Horowitz said. “This is an obvious step, considering the progress made in recycling in Israel in the last few years.”

Horowitz added that recycling is not a passing trend, and the public must be educated to turn separating garbage into a habit.