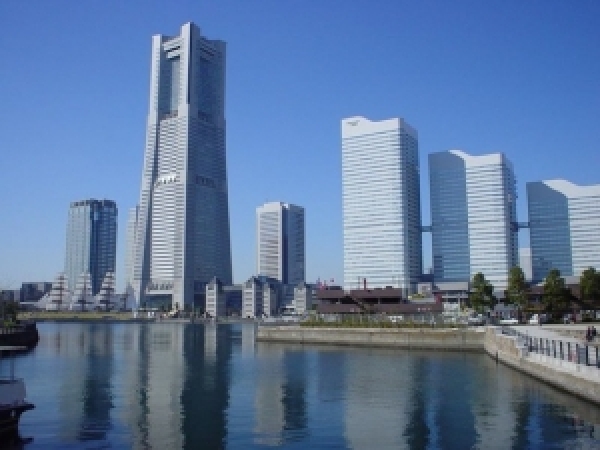 In the aftermath of the massive earthquake and tsunami in 2011, Japan has placed heightened urgency on building smart, sustainable cities, but it was moving in that direction even before then.

Smart cities are a new style of city providing sustainable growth and designed to encourage healthy economic activities that reduce the burden on the environment while improving quality of life, according to the Japan Smart City Portal website.

The country has been actively supporting smart city projects in four cities since 2010 as part of its Next-Generation Energy and Social Systems Verification Experiment — in Yokohama, Toyota, Keihanna Science City (Kyoto Prefecture) and Kitakyushu.

The initiative, led by Japan’s Ministry of Economy, Trade and Industry, involves technologies and infrastructure that support sustainable growth and promote healthy economic lifestyles. It covers a lot of ground, from management systems that provide visibility over energy supply and demand to electric vehicle rollouts.

A core model for smart cities

A large number of experimental projects are currently being carried out around the globe in order to discover a core model for smart cities. Each of these projects is varied and diverse, with some considering energy and others considering EVs. However, the main aim should be to consider the lifestyles of the citizens, which in the end will determine the form the cities should take. Smart cities are not something that should be tackled by just governments and corporations and then presented to residents. The general public must also be actively involved in sharing their own ideas and helping to formulate the cities by throwing their own wisdom into the pot. That is what smart cities are all about.

Research in Yokohama centers on demand response at six commercial buildings; the city of Toyota and Keihanna are studying how best to integrate electric vehicle charging and batteries with the power grid; and Kitakyushu is testing dynamic pricing approaches for residential electricity. Experiments in these locations are scheduled through 2014.

Another example is Fujisawa Sustainable Smart Town in Kanagawa Prefecture (about 30 miles west of Tokyo), which showcases technologies from Panasonic that can provide solutions to smart urban development. It aims to replicate this approach elsewhere.

The City Protocol Society is also creating a full-fledged certification for smart cities based on best practices being developed around the world.

Japan is sharing the results of these experiments at the Japan Smart City Portal website, with the goal of helping city planners around the world accelerate or refine their own efforts. The website is available in Japanese, English and Chinese.