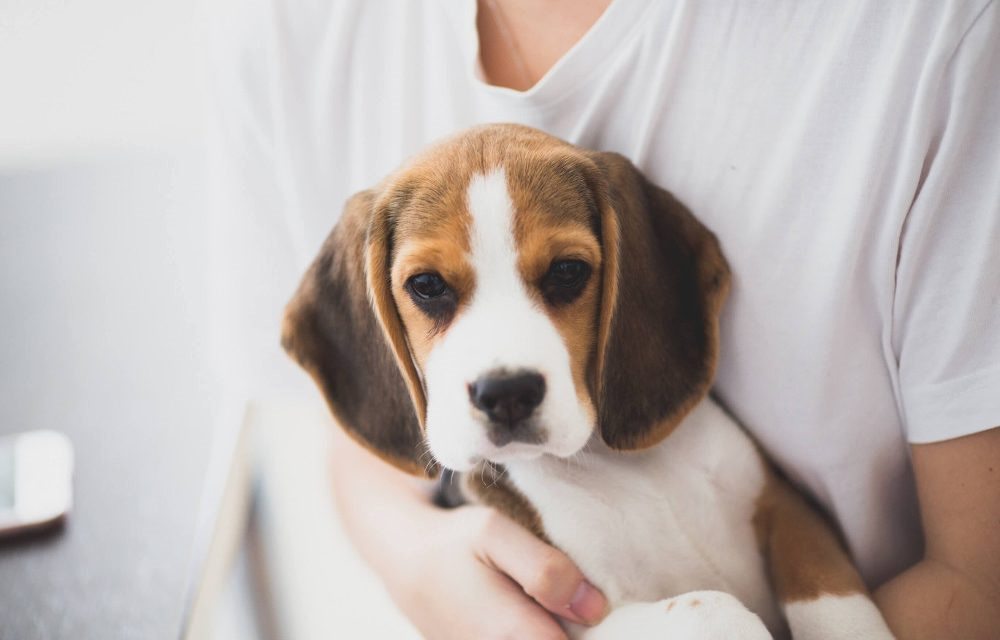 The Japanese government has announced that it will no longer conduct year-long poisoning tests for pesticides on dogs.

The one-year program was developed in order to test the toxicity of agrochemicals. According to Humane Society International (HSI), the tests subjugate groups of beagles to daily doses of pesticides in order to gauge the toxicity to humans. Dogs involved are either fed capsules or food laced with a pesticide or forced to inhale fumes for one year, after which they are killed and dissected in order to examine the effect on their internal organs. 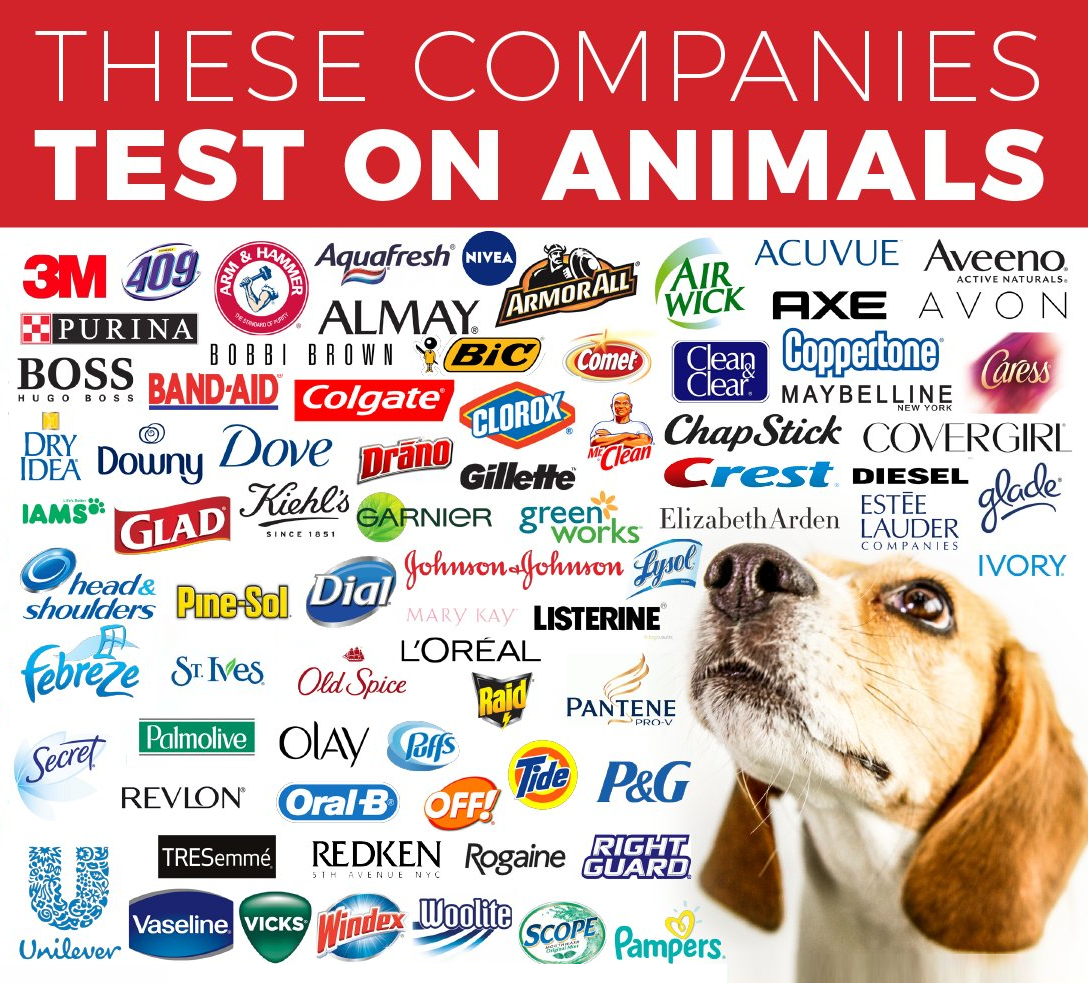 According to Rescue + Freedom Project, a non-profit that focuses on rescuing and rehabilitating survivors of laboratory experiments and other forms of animal exploitation, beagles are the preferred choice of animal for experiments such as these due to their gentle, trusting, and submissive nature.

Not only is the year-long experiment cruel, it is effectively useless, contributing nothing to the betterment of humanity. A report commissioned by the Japanese Food Safety Commission revealed that in nearly 95 percent of the tests, the experiments did not contribute any new understanding of pesticide dosage in relation to humans. This conclusion was identical to a similar study conducted in 2014. Additionally, there is a growing body of scientific literature that proves that in an overwhelming majority of cases, animal testing is useless, essentially. In its place, animal-free testing methods for potentially dangerous chemicals have also been developed by the scientific community, eliminating the need to test on animals. 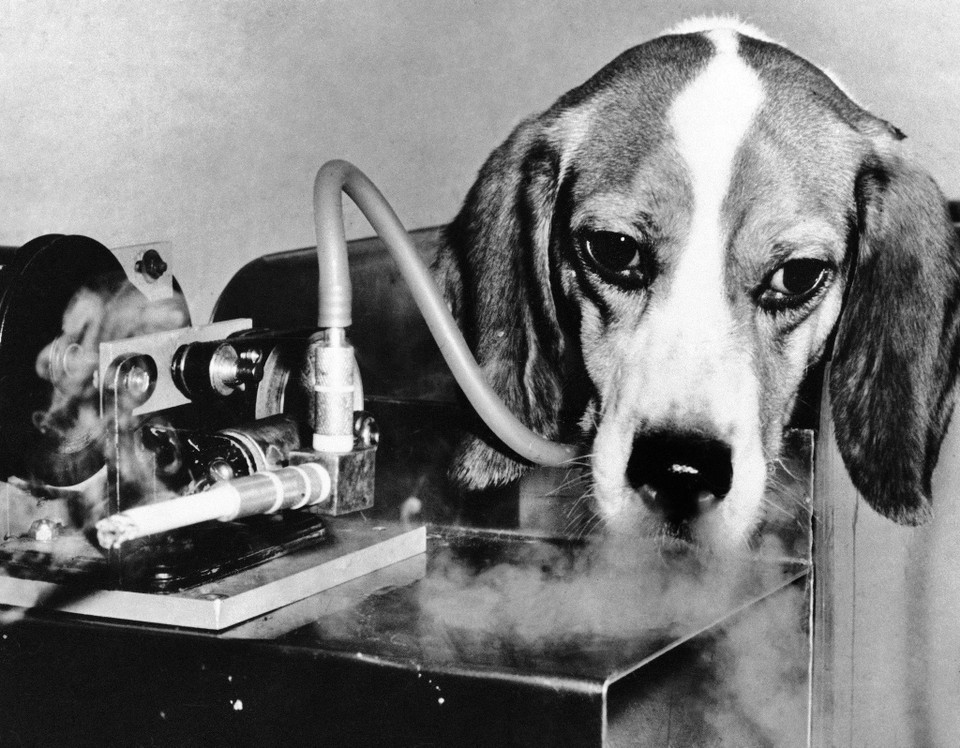 One of 10 beagles involved in the first test of the Veterans Administration Hospital, East Orange, New Jersey in 1966. Image: Associated Press / Cleveland.com

Both PETA (People for the Ethical Treatment of Animals) and HSI, along with the activist group Japan Anti-Vivisection Association have been working to see an end to the one-year pesticide testing. Now that the Japanese government dog testing has ended, the country joins United States, India, the European Union, Brazil, and Canada in eliminating the test. South Korea is believed to be the last major market to still require the test, according to HSI. “We commend the Japanese government for eliminating this unnecessary and inhumane test from its pesticide data requirements, but are disappointed that it has taken some countries nearly 20 years to take action despite compelling scientific evidence,” said Troy Seidle, HSI vice president for research & toxicology.

Japan’s ban will effectively save the lives of millions of beagles from animal testing each year. According to statistics published by the Japanese Society for Laboratory Animal Resources a total of 4.25 million animals were sold for laboratory experiments in Japan between April 2016 and March 2017, not including the number of animals bred on labs or all facilities that breed for animal testing.

While once thought of as a reliable method of testing the safety of chemicals, animal testing has fallen out of favor with a majority of consumers, who now opt for cruelty-free options for cosmetics, personal care, household cleaners, and more. In a 2011 survey conducted by the Physician’s Committee for Responsible Medicine, 72 percent of respondents indicated that they think animal experiments are unethical, while as of last year, the Humane Society of the United States reported that nearly 40 countries have banned animal testing for cosmetics. 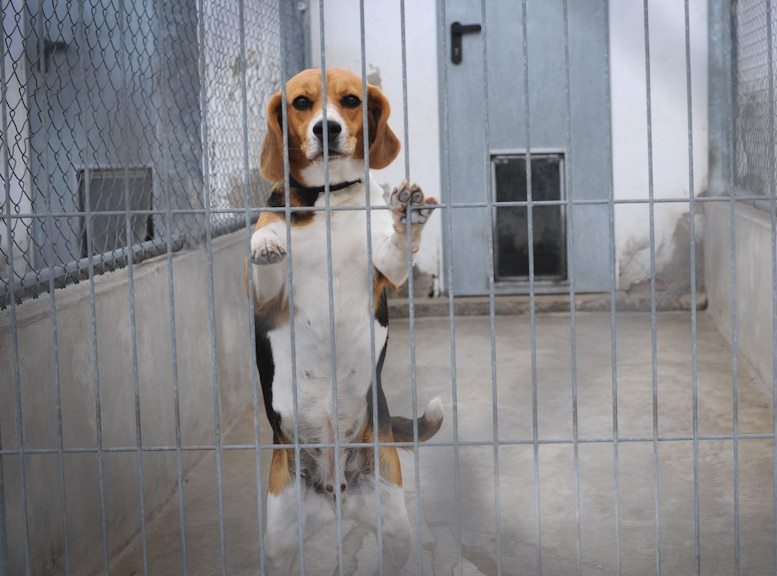 Save dogs from cruel pesticide poisoning!

Animal testing of pesticides such as weed killers and insect repellents isn’t just a bad habit – it’s the law in most countries. But Humane Society International is working with governments around the world to revise their testing requirements to spare countless animals from the horrific cruelty of pesticide poisoning experiments. One such test that we’re now very close to eliminating is a 1-year study in dogs.

In this test, groups of beagle dogs are subject to daily pesticide poisoning – either by force-feeding of a capsule or being forced to eat food laced with a pesticide – for an entire year. The scientific basis of the test has been widely discredited, so much so that we’ve successfully convinced the United States, Japan, India, the European Union and Canada to stop requiring it. However, this test is still a legal requirement in Brazil and South Korea. As a result, this cruel and unnecessary test is still being conducted to satisfy these major markets.