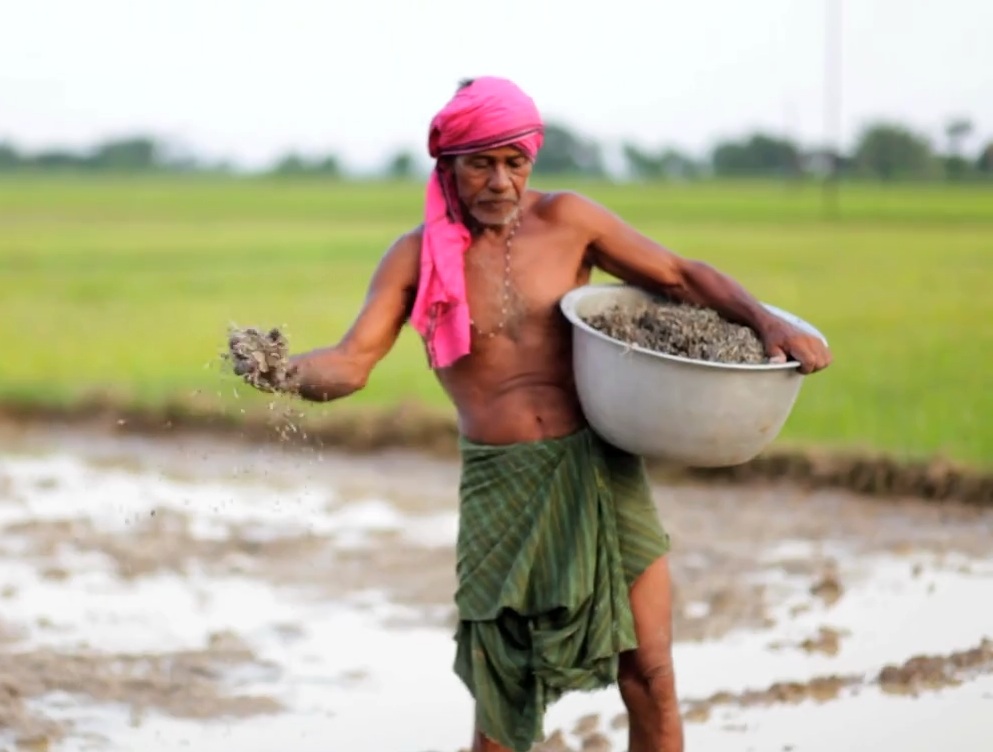 This short film was launched earlier this month. It charts the story of seed from its roots at the heart of traditional, diversity rich farming systems across the world, to being transformed into a powerful commodity, used to monopolise the global food system.

“I’m delighted to have been asked to narrate this important film. I think that it carries a critical message, at a critical time. We are on the brink of losing a vast wealth of diversity in our food system, and we’ll lose it to the hands of just a few corporations, who give us only the illusion of choice on our shelves.”

The films tells the story of how North American farmers have been sued for being contaminated with GM pollen, how GM cotton has driven Indian farmers into spiraling debt, and how, as seed diversity is displaced by corporate seeds, farmers are made increasingly vulnerable to climate change.

Seeds of Freedom charts the story of seed from its roots at the heart of traditional, diversity rich farming systems across the world, to being transformed into a powerful commodity, used to monopolise the global food system.

The film highlights the extent to which the industrial agricultural system – and genetically modified (GM) seeds in particular – has impacted on the enormous agro-biodiversity evolved by farmers and communities around the world. Seeds of Freedom features the voices of a number of African farmers who have been affected by the introduction of hybrid seeds across the continent, and are concerned about the growing intrusion of GM into Africa’s food system. 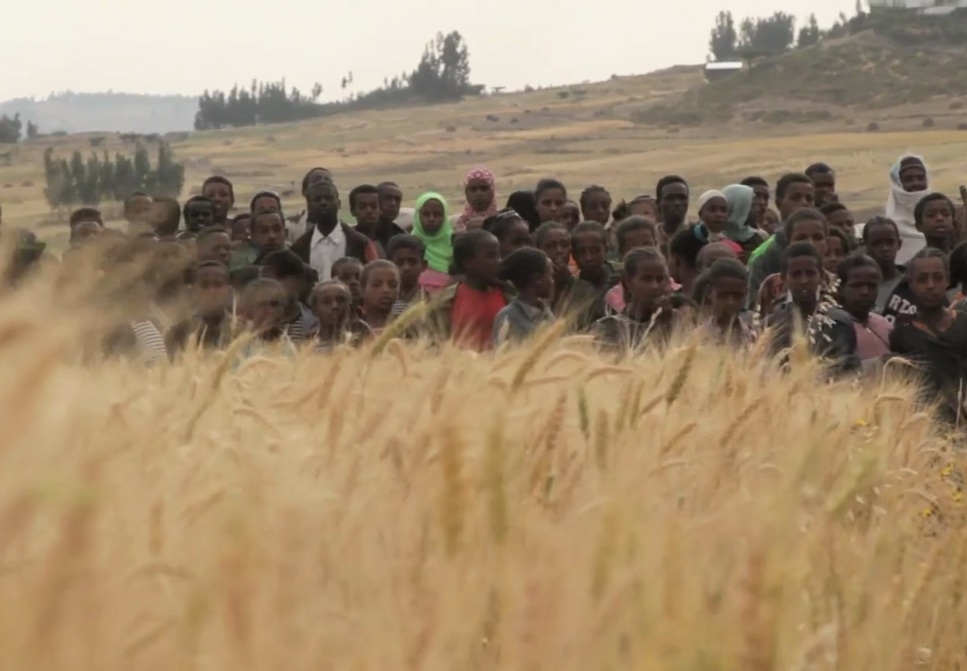 Super pests and no defence

Dame Westwood commented after the screening:

“This is all about values: the values of big business to make money at any cost, versus the needs of people to survive on a planet that can sustain them. I learnt a lot from the film. GM can sound perfectly reasonable when you listen to the news and hear that GM crops are being designed to not need insecticides and so on. But when you realise the full implication – that it leads to super pests and that nobody’s got any defence against it – you realise just how wrong it all is, and what a dangerous path it takes us on.”

“We wanted to make a film that gave Africa, and the south, a global voice against GM. As the likes of Monsanto, Syngenta, and Bill Gates’ Alliance for a New Green Revolution in Africa (AGRA) all forge ahead into Africa under the mantra that GM is the only way to feed the population, African farmers are shouting “no”, but their voices are being drowned out! GM technology has not been developed to aid farmers or to feed hungry people, it’s to create new markets for patented seeds, fertilisers, pesticides and commodities.” 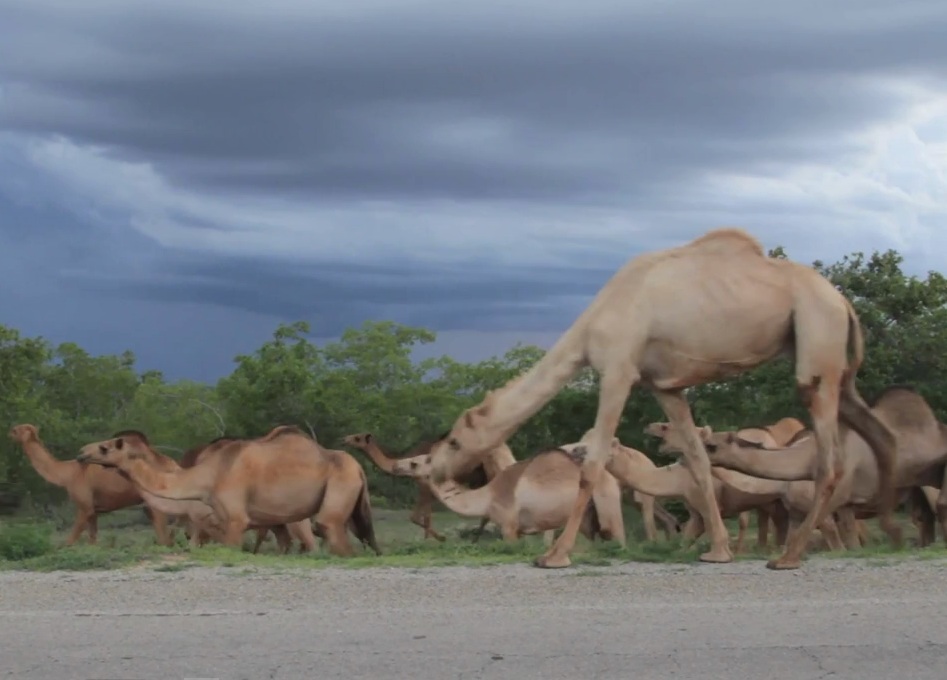 “Seeds of Freedom brings together a chorus of voices from around the world, asserting that in spite of the corporate drive to control our food system, small farmers are still providing 70% of the world’s food. We are at a critical turning point now, as the global food sovereignty movement builds momentum to reclaim control of ecologically sane and socially just local food systems, which celebrate and enhance diversity and hence resilience.”