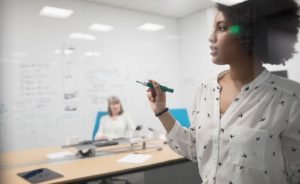 A transition to a lower carbon economy is occurring rapidly around the world and is critical for South Africa. The transition is being driven both by a realisation of the urgency required to save our environment and by economic reasons and comes with both positive and negative impacts on employment.

These are some of the key highlights from a report – What a ‘just transition’ means for jobs in South Africa – issued by PwC Strategy Africa today.

“Climate change is one of the most critical issues facing South Africa. The country faces both physical and transition risks of climate change.

“Acute physical risks include, for example, more-intense storms, floods and droughts, intense heat, soil erosion and runoff, and water scarcity. Such changes affect South Africa’s not only agriculture but many other industries operations and supply chains industries. Longer term climate shifts will have further consequences for industry, migration and health.

“Transition risks refer to the costs associated with climate response measures. In South Africa, the focus is on the costs of moving away from the largest GHG emitters, in particular coal. However, there are also costs and vulnerabilities that are incurred as South Africa’s export partners transition to lower carbon economies.” 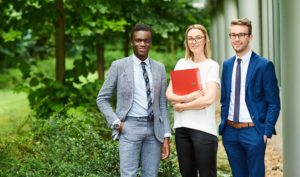 “As one of the top 15 emitters of GHG, South Africa’s strategy to mitigate climate change requires transitioning away from some of the high GHG-emitting industries. Yet these industries have also been the basis of its economy over the last decades, with many communities reliant on the jobs they sustain.

The COVID-19 crisis has pushed significantly more people out of jobs. An additional 2.2m people were without work during the April–June 2020 period. PwC estimates that only 900,000 of them returned to a job by year-end — a net loss of 1.3m jobs. The prediction for 2021 is that fewer than half a million jobs will be recovered. Following this scenario, we estimate it will take up to nine years for the country to return to pre-COVID-19 unemployment rate levels.

Under our baseline scenario, the economy will grow by 3.5% this year, and add 420,000 jobs. We expect total employment to return to 2019 levels (i.e. pre-pandemic) by 2025. However, by then, many new workers will have been added to the labour force. 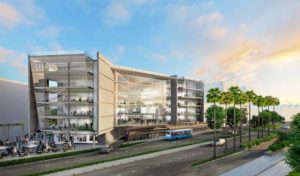 The country’s carbon emission rate has also added fuel to the economic crisis. South Africa is one of the top 15 CO2 emitters in the world and the largest in Africa. It’s GHG emissions comprise 1.1% of global emissions, despite its GDP being only 0.6% of global GDP. As part of its Nationally Determined Contribution (NDC), South Africa has committed to peaking GHG emissions in 2020–2025.

President Cyril Rampahosa recently stated that tackling climate change is a national priority. The President stated that the country needs to act urgently on the issue of climate change, failing which we could find our ability to overcome poverty, joblessness, and inequality severely constrained.

A transition to a low-carbon and climate-resilient economy will need to take place within this challenging context, alongside the priorities of employment creation and inclusive growth.

There is transition risk that arises from South Africa’s strategy to mitigate climate change and reduce GHG emissions in line with its international commitments. This is because some of the most polluting industries are also significant players in South Africa’s economy.
Climate change policy includes the gradual decommissioning of coal-fired power plants, which are responsible not only for most emissions, but also 113,000 thousand direct jobs and, according to our estimations, a further 339,000 indirect and induced jobs.

Jobs in wind and solar PV are estimated to outnumber the jobs lost through decommissioning of coal, yet it is not clear at the outset that all of these jobs will go to the same communities that currently rely on the coal industry. 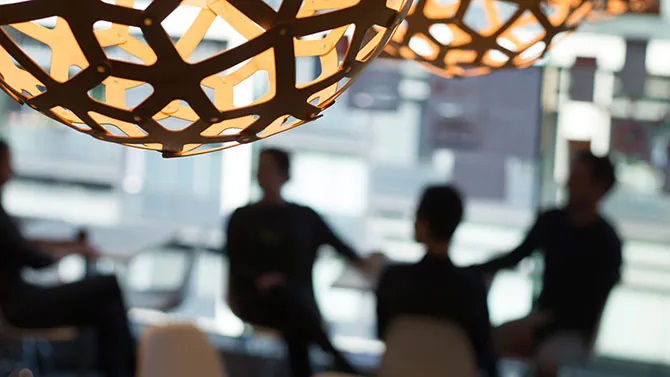 The economic costs of business as usual

While opportunities in wind and solar have the potential to recover and add to jobs lost in coal, a business-as-usual scenario, at least in the short term, has potential costs to the economy. 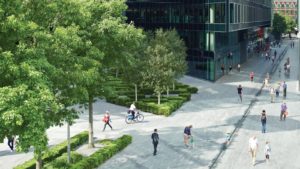 For example, as European and US demand moves away from internal combustion engine vehicles to electric vehicles (EVs), jobs in South Africa’s motor vehicle parts and accessories sector are likely to be significantly impacted. Therefore, it is essential that South Africa’s automotive industry prepares and adapts for a potentially swift shift in demand during the next decade. Like the energy sector, this requires investment in innovative technologies and reskilling the workforce to ensure that the effects of climate transitions do not lead to further unemployment.

A role for business

The business community has an important role to play in creating and responding to the changes necessary for climate-resilient development that goes hand in hand with job creation. If individual businesses plan for disruption, understand the coming change, and work out appropriate strategies, they will be able to build resilience to grow and create jobs.

It has also been shown repeatedly that businesses with a strategy that considers their impact on society, environment, people and culture — and links sustainability into their operating models, organisation, processes, and leadership practices —are in fact better able to secure long-term success.