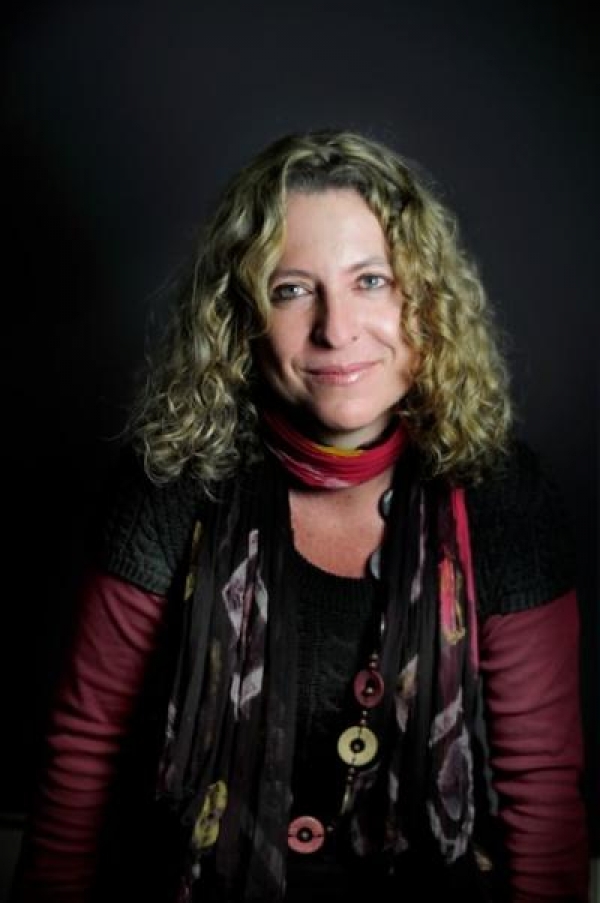 ‘I am excited and look forward to representing the Abuse is Abuse campaign as an ambassador against abuse,’ says world acclaimed photographer Jodi Bieber.

Jodi will act as an ambassador for the campaign aimed at raising awareness of abuse and highlighting the importance of taking action against all forms of abuse.

The Abuse is Abuse campaign was started by Sappi, Childline and the NSPCA to raise awareness that all forms of abuse are wrong, whether human, animal or environmental.

As evident in a large number of her photographs, Bieber has strong feelings against abuse. Her recent award-winning photo of Bibi Aisha which appeared on the cover of Time Magazine advocates this.

The photo portrays 18-year-old Aisha, who was disfigured as punishment for fleeing from her husband’s house in Afghanistan. Together with her younger sister, Aisha was given to the family of a Taliban fighter to settle a tribal dispute.

She was married to her husband, but fled to her neighbours’ home due to the violent treatment suffered at the hands of her in-laws. Her neighbours called the police and she was jailed in Kandahar for running away from her husband. Aisha was then sentenced by the village court.

While there, men arrived and demanded that she be handed over for punishment. She was taken to a mountain clearing, held down by her brother-in-law and both of her ears and nose were sliced off.

Aisha was abandoned after being disfigured. Fortunately, she was later rescued and taken to a shelter in Kabul run by the aid organization Women for Afghan Women. Here she received treatment and psychological assistance. Aisha was later taken to America and she currently resides in New York. Although Aisha will undergo reconstructive surgery, this has been put on hold until she is declared to be psychologically ready for the operations.

‘Jodi Bieber’s photography highlights the horror of abuse and our need to fight against it,’ says Andre Oberholzer, group head: corporate affairs Sappi.

‘It is only by exposing all forms of abuse to the harsh light of public awareness that abuse can be stopped. We are excited and honoured to have Jodi onboard. This is an exciting new development in our drive to raise awareness and to motivate society to take action against abuse,’ he says.