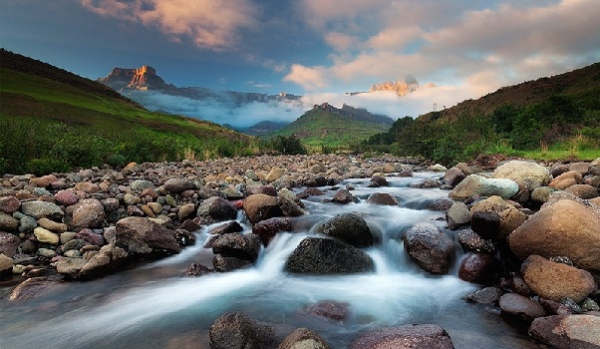 When clean water flows freely from the taps in your home, it’s easy to take it for granted. But before water flows through pipes to reach cities and towns, it starts in nature. The ecosystems that provide this vital resource must be protected and managed sustainably if they are to meet the needs of South Africa’s growing economy.

WWF South Africa and the Council for Scientific and Industrial Research (CSIR) recently mapped out South Africa’s water source areas – the ‘crown jewels’ of the country’s water resources. The study revealed that only 8 per cent of our landscape delivers more than half of our readily accessible water. These high-rainfall environments are essentially ‘water factories’ that supply water to the majority of the country, including major economic hubs, farms and industrial facilities.

“There are only a few significant water-producing areas in the country. Our well-being, social and economic development depend on protecting these areas and securing South Africa’s water future,” says Christine Colvin, Senior Manager of WWF-SA’s Freshwater Programme.

To raise awareness of these important areas, WWF is launching the Journey of Water. The campaign aims to connect urban water users to their water sources, which are often remote.

A highlight of the campaign is the Journey of Water walk, starting on 4 November. WWF and Sanlam will take a group of celebrities and the media on an actual journey of water from the Boland Mountains – the headwaters of the Berg, Breede and Eerste rivers, and one of our strategic water source areas – into Cape Town. This is an 85km, four-day journey. 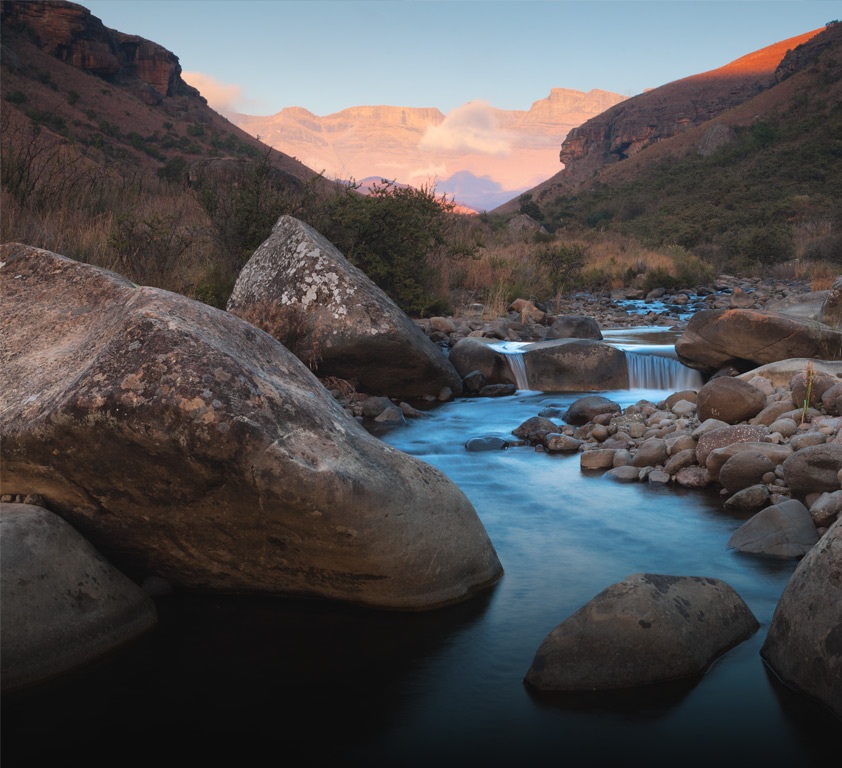 The campaign also includes an interactive mobisite, www.journeyofwater.co.za, which allows anyone with an Internet-enabled phone to learn the source of their water. Diners at more than 50 restaurants nationwide, including John Dory’s, Moyo, Ocean Basket, Societi Bistro, The Brasserie and Jonkershuis, will see refillable water bottles on tables. Retail partners Woolworths, Pick n Pay, Spar and Clicks are supporting the Journey of Water with in-kind donations and will be running informational videos in stores.

Colvin says, “We want to empower South Africans with information about their water sources and inspire them to take action to protect them.”

Francois Adriaan, Head of Sanlam Group Corporate Affairs, says, “This is an imperative which we believe will contribute to the sustainability of our business, the development of the communities in which we do business and the country as a whole. We are excited to be part of the Journey of Water and look forward to the activities ahead and well beyond this campaign. We might not change everyone’s behavior straight away, but might just have a significant enough impact to make more people think before they make use of this precious resource.”