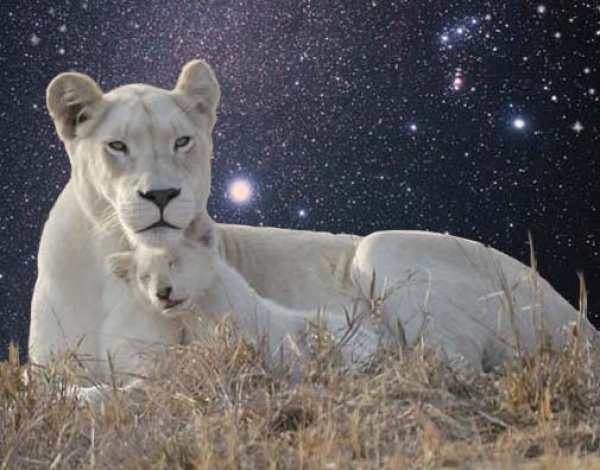 White Lions are known by the African Elders as “Star Lions” and the name Tsimba Vati- is an ancient one, directly translating into “Lion Star.”

The Shangaan people, indigenous to the area, believe that the white lions are guardians of the land. These words of Maria Khosa, who was known as the “Lion Queen of Timbavati,” “Loku u Dlaya ngala basu u dlaya tiko” (If you kill a white lion, you kill the world) show that their guardianship extends to the entire earth.

Join Linda Tucker, author of “Mystery of the White Lions” and “Saving the White Lions” and animal communicator Wynter Worsthorne, author of “Where is Biggles?” on a journey into the heart of the land of “Tsau!”, where the mythical star-lions are said to have first appeared in order to bring a sacred message to humanity. These “Children of the Sun God” are once again padding footprints of light back into their land after having been forcibly removed and becoming technically extinct in the wild.

The Global White Lion Protection Trust and White Lion Reintroduction project is headed up by lion ecologist Jason Turner and is the life commitment of Linda Tucker, Founder and CEO of the WLT™. The White Lions are held sacred by the Shangaan people and hold great cultural and conservation value. Jason Turner’s studies have revealed that the White Lions are as strong and capable of surviving in the wild as their tawny brothers and sisters. 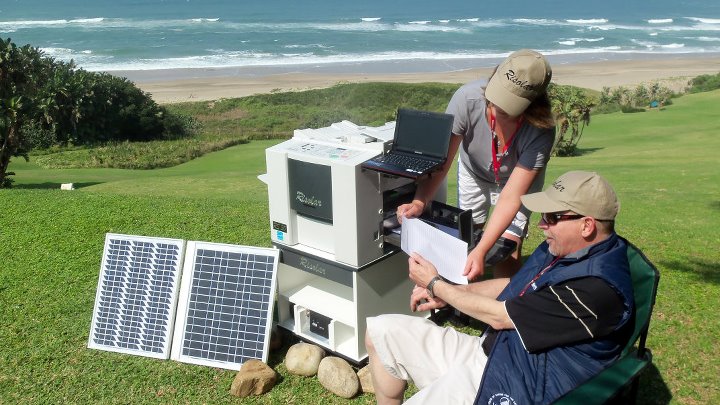 The aim of the Trust is to get the white lion gene back to a healthy existence, as it was before the western world removed them from their endemic homeland in order to breed and sell these beautiful animals for the canned hunting industry. Another aim is to gain protection for the White Lions and all lions against hunting in South Africa.

Animal communicator Wynter Worsthorne has worked closely with the Trust for the last 10 years. On this Spiritual Journey to the land of the White Lions, Wynter will guide you in the subtle art of interspecies communication, helping you to still your mind to be at one with the natural world. This ability is not a special gift but a learned study based on ancient tradition.

By tuning in and learning their language, the White Lions of the Timbavati will open your hearts and mind to a world where we can all be in communication and connection with nature and the animals. By understanding their needs through direct experience you will be able to change your life and the lives of the animals you hold dear, be they wild or domestic, in a positive way. 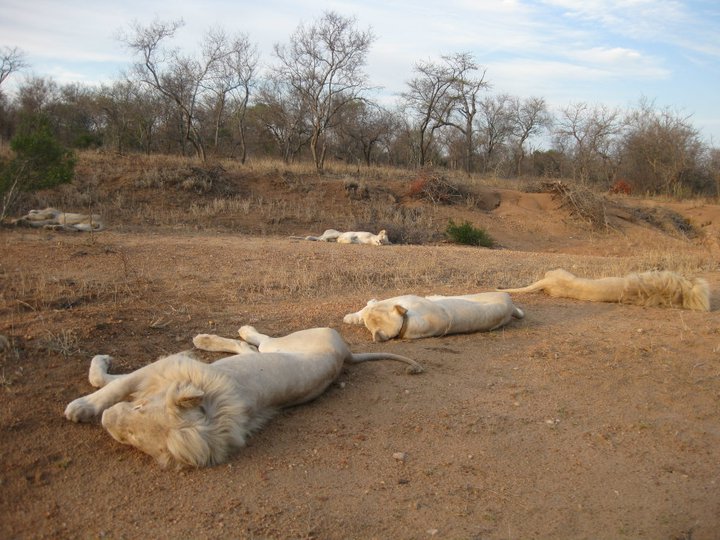 Each day, you will accompany the scientific team in order to track the lions as they roam freely in their territory, enabling you to observe and “tune in” to them and their environment. The physical presence of these incredible star beings will empower your innate ability to communicate with and become part of the natural world.

As human beings we suffer from a great separation sickness, where we live a life of disconnection and emptiness. The teachings of the White Lions help you to reconnect and become whole once more.

Read about upcoming StarLion Journeys with Wynter Worsthorne (from Animal Talk Africa), all in support of the Global White Lion Protection Trust.

Linda Tucker shares her intimate knowledge of the sacred myths behind the White Lions. Jason Turner reveals the scientific side of the project, to ensure a holistic knowledge of the animals and their habitat and explain their great conservation value in the region. The project embodies the work of science and sacred science, blending the two with grace and harmony.