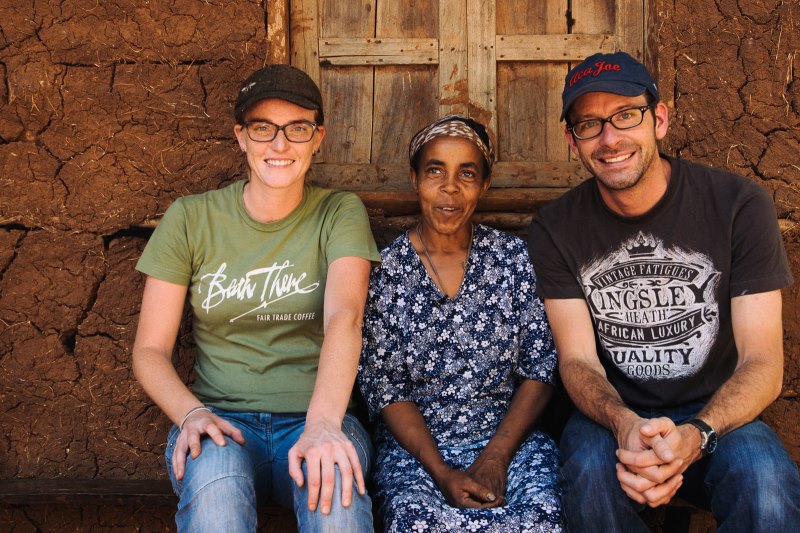 Ethiopia is the birthplace of coffee. It was discovered by a goat herder named Kaldi in the 11th century. Kaldi’s goats ate some coffee cherries and became energised and as a result, Kaldi gave the cherries a try and was delighted to experience the same effect.

Kaldi reported his findings to the abbot of the local monastery, who made a drink with the cherries and found that it kept him alert through the long hours of evening prayer. The abbot shared his discovery with the other monks at the monastery and knowledge of the energizing cherries began to spread. Coffee reached Yemen where is was roasted and brewed and it arrived in the Arabian Peninsula in the 15th century and in Europe in the 17th century. Coffee shops began to form the heart of every major city and coffee cultivation developed across the world’s tropical belt.

Bean There Coffee Company’s first coffee was a single origin Ethiopia Sidamo. When their founder, Jonathan Robinson, decided to start the roasting business he did not know much about coffee. He had a free air ticket to anywhere in Africa and selected Ethiopia because it was the furthest away and therefore most expensive. What he did not know at the time was that Ethiopia was the birthplace of coffee and the producer of some of the world’s finest beans.

He selected Ethiopia as Bean There’s first coffee and was amazed to discover how versatile and flavourful this coffee was. It is eleven years later and although his company currently offers coffee from six African countries, the most popular coffee is still the Ethiopia Sidamo. 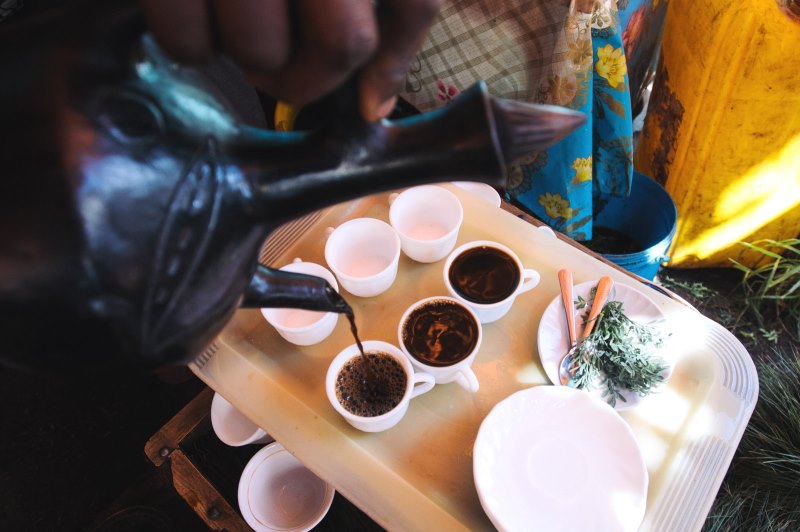 Bean There has partnered with the Fero Cooperative in Sidamo, Ethiopia. The coffee is Fairtrade and Ecocert Organic Certified. Fero Cooperative is located near the town of Yirgalem and is a member of the greater Sidama Coffee Farmers’ Cooperative Union. There are currently 3674 members of Fero. The word ‘Fero’ comes from the word for a strong metal and represents the producers united and working together, forming a strong bond, and making a big difference in their community.

The benefit of Fairtrade Certification

The cooperative is managed and operated by 12 elected officials and elections take place every three years. A general meeting takes place annually to discuss issues and to decide how the Fairtrade premium is to be used. The coop leaders have done an exceptional job in building trust with the producers and functioning in a transparent way. The farmers choose to sell their cherries to Fero because they know the coop will look after their needs, provide pre-finance, assist with production, provide training, and ensure the best price for their coffee is received.

As a community, the Fero Coop chooses how to spend the social development portion of the Fairtrade premium.

In 2016 Bean There was able to pay an additional direct fair trade premium of $5000.00. This will be used to build bridges between the coffee farms and the washing station, making the transport of the coffee easier. 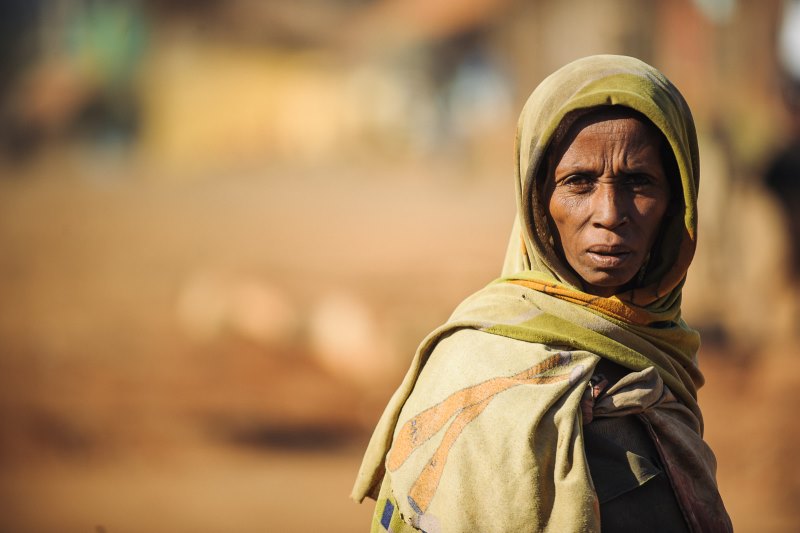 Tadelech’s children are being educated because of coffee

Tadelech Gizaw is a coffee farmer in Ethiopia and a member of Fero Cooperative. She has four children who are all attending school. Her farm is 1.5 hectares and she has 500 coffee trees producing approximately 600kg of red cherry a year.

When asked what coffee has done for her she replied: “My children are being educated because of the coffee. It is their lives that are being changed. Fairtrade has made a big difference. They built us schools, gave us access to electricity, and initiated early paybacks.”

She values the relationship she has with Bean There. “Before you came we were doing things in a simple way. You came and encouraged us to do better.” When asked if she would like to say anything to the people who drink her coffee, she said: “There is a lot that I would like to say, but mostly that I will keep selling my coffee to the coop so that they will keep giving it to Bean There.” 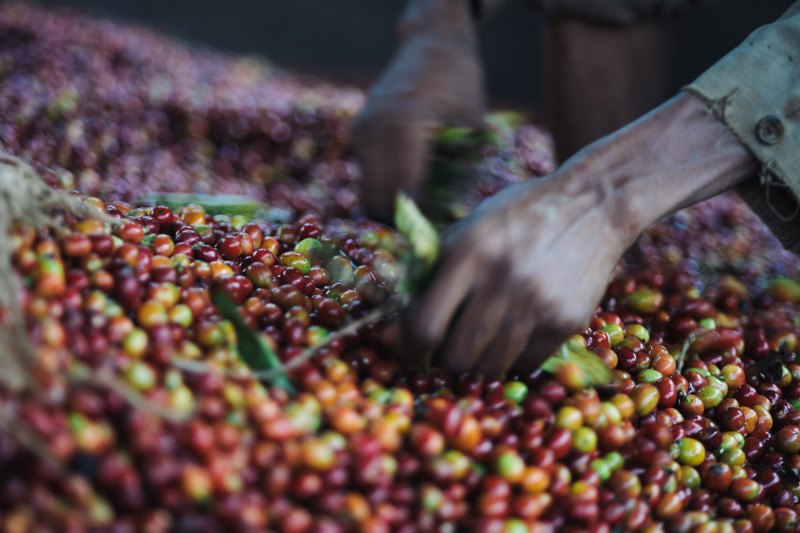 Tadelech is just one coffee producer positively impacted by the relationship with Bean There. There are hundreds more.

When you choose to drink a cup of Bean There Coffee Company’s Ethiopia Sidamo you are choosing to make a sustainable difference in the life of a coffee producer. Your choice helps develop a meaningful and impactful relationship between the coffee producers of Ethiopia and the coffee drinkers of South Africa.