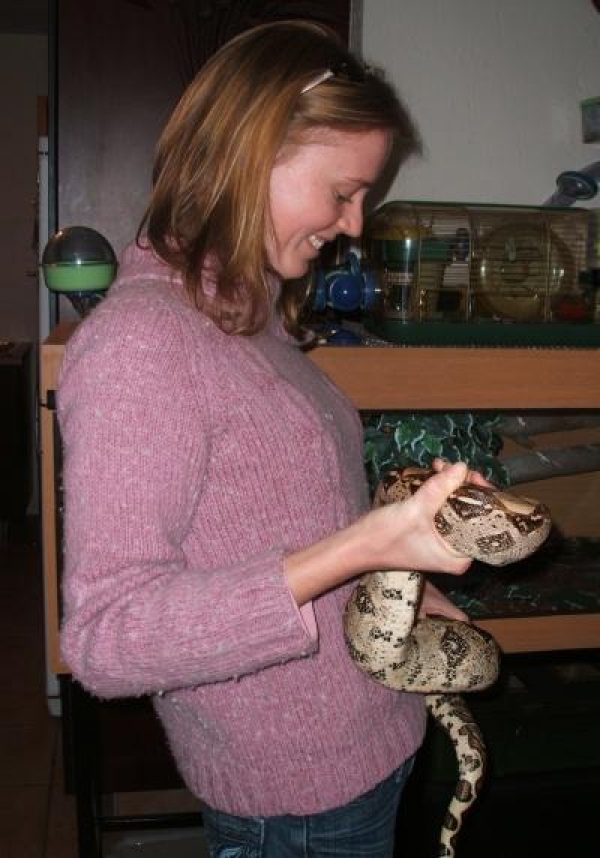 There is a real threat in our country that alien reptiles, introduced by the pet trade, can get out of hand.

Reptiles are becoming more and more popular as pets. This explains the increase in the number of alien reptiles establishing non-native populations around the world. Although there are relatively few incidences of this in South Africa, there is concern that the increase in trade of these species in the country could lead to future problems.

Their paper, ‘Alien invaders and reptile traders: What drives the live animal trade in South Africa?‘ examines the presence and abundance of alien reptiles in the South African pet trade.

The paper revealed some interesting and important patterns. Import trends indicate that species from specific families are favoured above others.

Here are the most popular families: 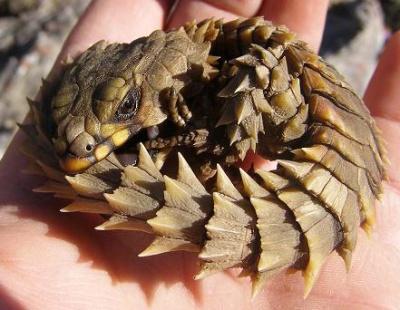 Armadillo girdled lizard (Cordylus cataphractus) rolls itself into an almost impenetrable ball when threatened. In this position, the spiny scales covering the neck, body and tail are presented to any potential predator, protecting the soft belly. Classified as Vulnerable (VU) on the IUCN Red List 2007. Occurs along the west coast of South Africa.

Of these, chameleons, boas and turtles are popular pets, while vipers and elapids are more commonly kept for display purposes in zoos and parks.

Species abundance is also very important. The more a species is introduced into a specific area, the higher the chances of it becoming established and invasive there. Therefore characterizing trade volume can help to identify potential problem species. This study tried to explain the abundance of reptile species traded in South Africa in regards to specific species traits.

The authors found that species with certain traits are more popular than others: Venomous and expensive species, though a curiosity, are traded in low numbers, whereas most prefer to trade in species that are easy to breed and handle or are large, colourful or patterned. Species that are popular as well as being suited to local environments are a specific problem, and the information gained through this study can be used to inform policy development and direct management efforts. 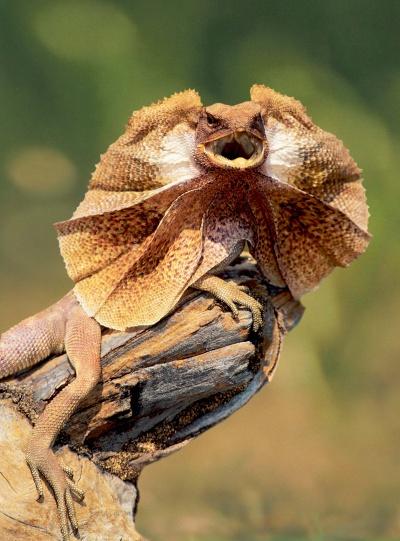 The frill-necked lizard (chlamydosaurus kingii), also known as the frilled lizard or frilled dragon, is found mainly in northern Australia and southern New Guinea. Its rather large (about 90cm), spends most of it’s time in trees and eats insects.

One of the most important steps for management that they identified in earlier work was to find out which species are kept and traded in South Africa at the moment. Then they assessed which of these species are most likely to establish themselves or pose a threat to biodiversity. Ultimately tools will be designed to evaluate the risk of species not yet here, but desired for import.

Now that we know all the alien species present in the country, managers can start evaluating which of those species traded in high numbers pose significant threats to biodiversity and regulate their trade accordingly.

It is also possible to predict how popular species that aren’t here yet are likely to be, by evaluating their likely abundance, based on their physical and trade attributes. This information will form an important component of risk assessment for future imports.