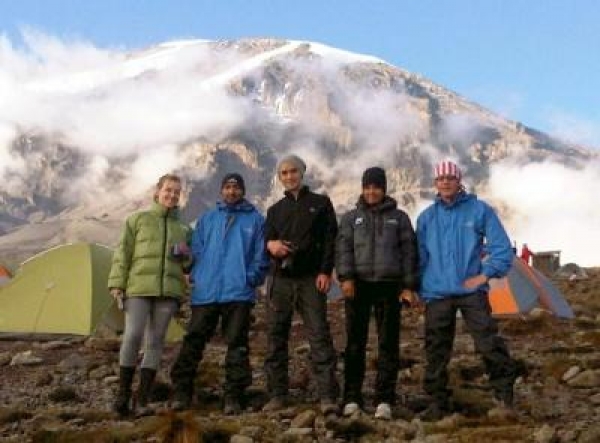 Kilimanjaro’s melting ice cap is directly threatening Tanzania’s coffee farmers, who are reliant on the glacier melt for water. These organic coffee farmers live and grow their coffee under the shady forest canopies on the slopes of Kilimanjaro. As the ice disappears there is less water to grow their crops.

Last week Woolworths’ Good Business Journey manager, Justin Smith and a team of super fit coffee and nature enthusiasts left Cape Town to scale this important icon of a mountain and to experience the impact which climate change has had on the coffee farmers in the area.

Woolworths – International Responsible Retailer of the Year for the second time in three years – is hoping to change that with this expedition.

‘Climate change is one of the four pillars of our Good Business Journey,’ explains Justin. ‘What people need to realise is that global warming is already resulting in increasing average air and ocean temperatures, as well as widespread melting of snow and ice, world-wide. In Africa, Kilimanjaro’s melting ice cap is one of the most visible indicators of global warming.’

The aim of the expedition is to raise awareness of climate change and the effect it’s having on coffee farmers in Tanzania â€“ the very farmers who grow the organic coffee Woolworths sells in its cafés around the country. 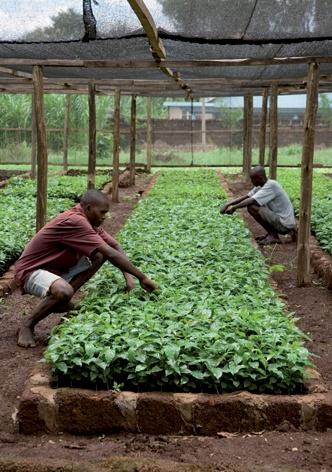 Woolworths and its coffee supplier, Tribeca, have played a mentoring role in helping these farmers grow their businesses. They have recently also played a key role in helping the Kilimanjaro Native Coffee Union (KNUC) set up a café in Moshi town, the gateway to Kilimanjaro. This is the co-op which supplies Woolworths with organic green coffee beans.

The expedition is led and filmed by respected expedition guide Sean Wisedale, professional mountaineer and the first person to have achieved the ‘Seven Summits.’ They are also joined by climatologist and ’50:50′ presenter Simon Gear.

‘A combination of climate change and deforestation is stealing the Kili ice cap from Africa,’ says Gear. ‘Many people don’t realise how quickly the ice cap is disappearing. An Ohio State University study predicts that the ice on top of Kilimanjaro will be gone sometime between 2015 and 2020. And that’s not the only climate change effect. The warmer, dryer climate at the summit has led to an increase in forest fires on the slopes, resulting in a downward shift of the upper forest line. Combine that with the drying resulting from the clearing of the lower slopes and there is a real chance that the processes on the mountain have already become fundamentally altered, with devastating effects for the farmers lower down and the unique ecosystems of this African icon.’ 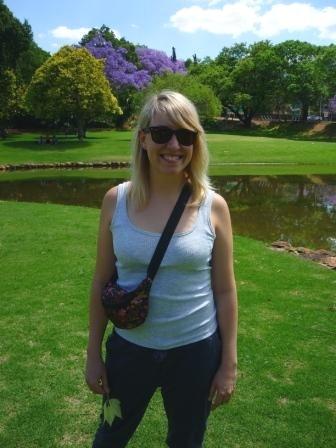 Gear, Wisedale and the team will be accompanied on their trek by South African Champion Barista, Ishan Natalie, who will be taking time out from training new baristas for Woolies cafés. Once they reach the summit via the difficult Umbwe route, the group will use water from the melting glacier to make a symbolic ice coffee drink. The drink – minus the glacier water – will be launched at Woolies cafes at the end of January.

Coffee is big business there. More so now that the international organisation, Fairtrade, is involved. Coffee was first recorded in this region in 1898 when early missionaries planted bushes on the upper slopes of Mount Kilimanjaro. With the demand for organic coffee increasing worldwide, every effort has been made to improve plant stock and assist farmers! 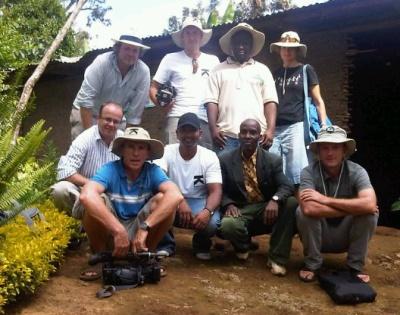