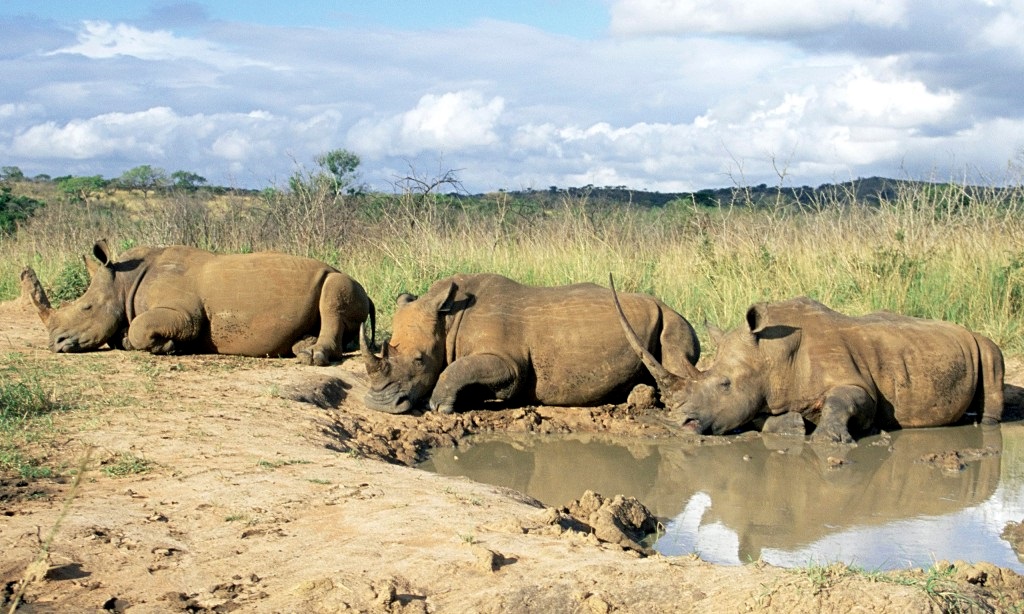 South African Environmental Minister Dr Edna Molewa has welcomed the opening of a regional court in Skukuza to assist in combating rhino poaching-related offences in the Kruger National Park.

“Having a Regional Court in Skukuza will ensure that the case turnaround times for rhino poaching and related cases are expedited thus making a significant contribution to tackling the illicit trade in rhino horn and any other related activities.”

Rhino poaching has been declared a National Priority Crime in South Africa, where rhino are slaughtered to fuel a demand from some Asian countries for rhino horn… which is incorrectly believed to contain medicinal properties… as well as being viewed as a status symbol.

A total of 1,054 rhino were poached in 2016, with 662 rhino carcasses found in the Kruger National Park alone.

The Endangered Wildlife Trust (EWT) and the Centre for Environmental Rights (CER) also welcomed the announcement.

According to the Minister of Environmental Affairs, the opening of the new regional court is one of several measures being taken in terms of the Integrated Strategic Management approach to combat rhino poaching. 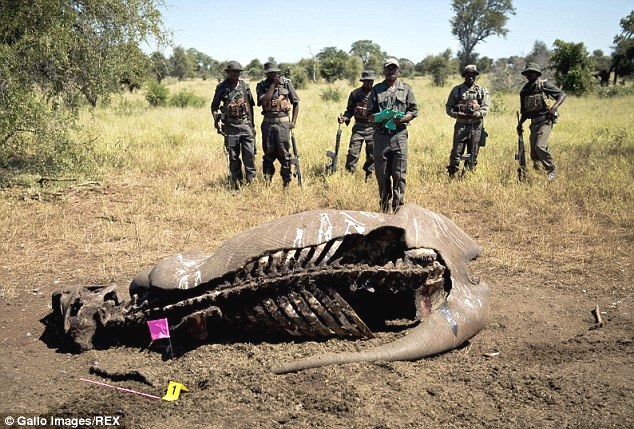 In a joint statement, the Endangered Wildlife Trust (EWT) and the Centre for Environmental Rights (CER) described the new court as representing an important step in the fight against rhino poaching, and other biodiversity related crimes, as it will help to ensure the expedition of a larger number of prosecutions.

“A large number of rhino poaching incidents and rhino-related offences occur in the Kruger National Park. We welcome the move to establish a new court in Skukuza – not only because it places a court in close proximity, but also because a regional court has the jurisdiction to hear more serious matters originating from a larger geographical area than an ordinary magistrate’s court. We are optimistic that the establishment of this court will increase capacity, and hopefully speed up the criminal prosecution of all rhino related offences, including the poaching of other wildlife specimens.

“The effect of faster – and hopefully more efficient and, therefore, more successful – prosecutions, and the imposition of heavy sentences, should serve as a powerful deterrent to poachers,” the organisations said. 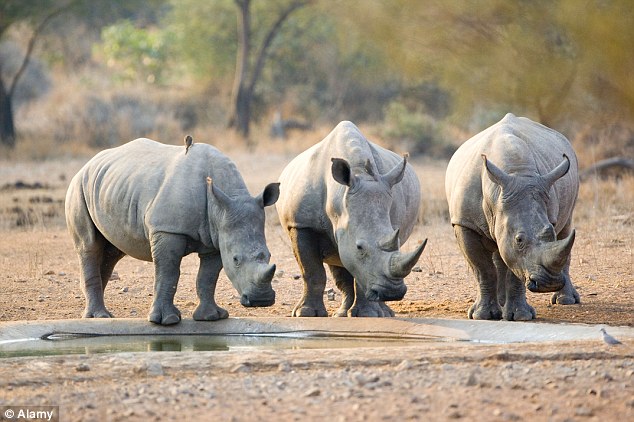 When releasing those figures a couple of months ago, Molewa revealed: “These criminal gangs are armed to the teeth, well-funded and part of transnational syndicates who will stop at nothing to get their hands on rhino horn.”

During 2016, a total of 680 poachers and traffickers were arrested for rhino-related poaching offences nationally. Of this number, 417 were arrested both within and outside the Kruger National Park.

The new court was opened by the Department of Justice and Constitutional Development and has been operational since 7 March 2017.  The court was officially inaugurated on 19 April 2017.