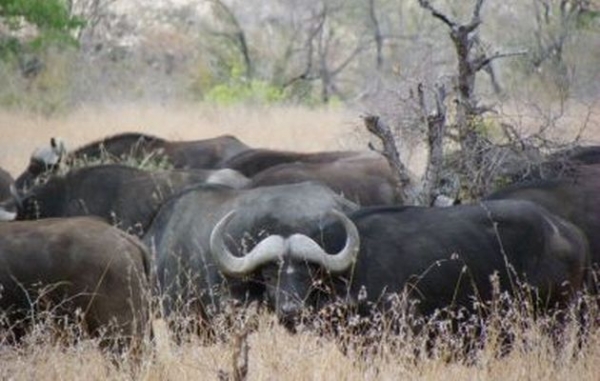 The PDZ is aimed at creating a conservation corridor between the park and Mozambique’s Greater Lebombo Conservancy.

Molewa said that the corridor would strengthen attempts to curb rhino poaching through the establishment of a joint task force.

“The purpose of the PDZ is to use the conservation corridor to facilitate cross-border tourism, to stimulate investment into the corridor, as well as into neighbouring communities in Mozambique,” she said.

The approval of the PDZ comes in spite of sharp criticism from conservationists, who believe the park should not be commercialised.

A lobby group called “Against Interference in Kruger and other National Assets” (Aikona) was established shortly after SA National Parks (SANParks) proposed the PDZ.

Aikona wanted the minister to first undertake a public participation process before approving the plan.

In a written reply to a parliamentary question, Molewa said she had consulted key stakeholders in Mozambique and South Africa, including tourism officials, the SA National Defence Force, and the SA Police Service.

Aikona has contended that SANParks wants to establish a lavish hotel inside the Malelane gates, which it sees as exploitation of a vital national resource.

Check out the Facebook page for Against Hotel Development in Kruger Park for more info.