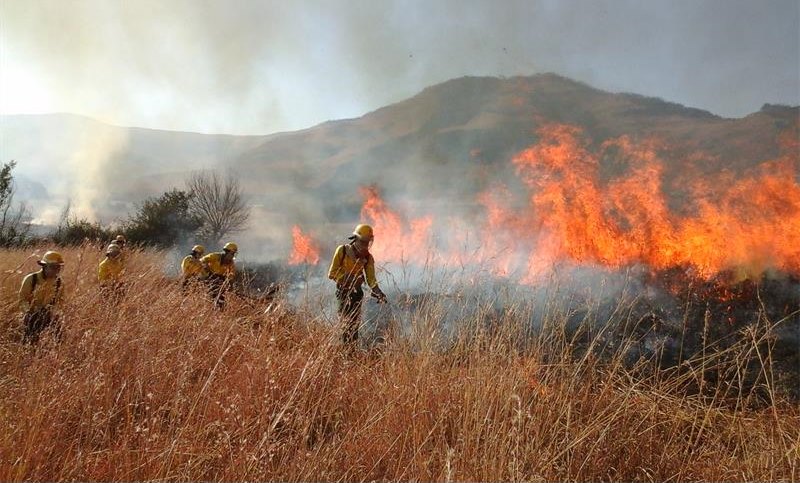 “Landowners who have not managed invasive alien plants on their properties must be held accountable for that impact on the fires that have ravaged areas around Somerset West.”  That is the view of Dr Guy Preston, Deputy Director-General in the Department of Environmental Affairs, responsible for the Working on Fire and Working for Water programmes.

“We know that invasive alien plants, such as pines, wattles and gums, can burn with an intensity of ten-fold that of the indigenous plants they displace,” Preston said. “We also know that every single one of the 80 structures that were burned in the January 2000 fires on Table Mountain, was surrounded by invasive plants. We know, too, that largely because of the efforts of the Ukuvuka Campaign, the Working on Water programme and land-owners to clear invasive plants in the intervening years, only eight structures were burned in the March 2015 fires on Table Mountain. Even so, seven of the eight structures were surrounded by invasive plants,” he said.

Preston said that a study funded by the Global Environmental Fund (GEF) through the United Nations Development Programme (UNDP), and published in 2016, found that the Department of Environmental Affairs’ Working on Fire programme is the principal resource in fighting wild fires in the Western Cape. 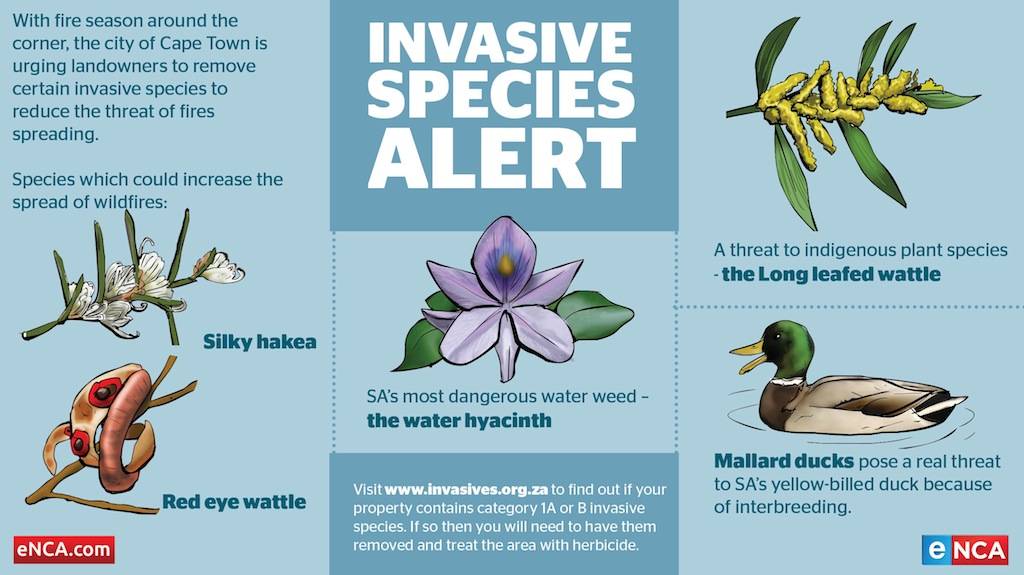 “It is wrong that we and our partners should have to fund fire-fighting efforts, when land-owners have not taken the necessary steps to prevent or mitigate intense wild fires,” Preston said. “We risk the lives of our fire-fighters and pilots, to fight fires that spread because of the neglect and indifference of some of the land-owners.”

“The National Veld and Forest Fire Act of 1998, and its Regulations, are very clear about the accountability of land-owners,” Preston claims. “Some of the land-owners in the area, such as Vergelegen and the Lourensford Estate, have taken responsible precautions, but may have suffered losses as a result of the neglect of their neighbours. It will be interesting to see these laws being applied, particularly in civil cases. The costs could run into many millions of Rands,” he said. 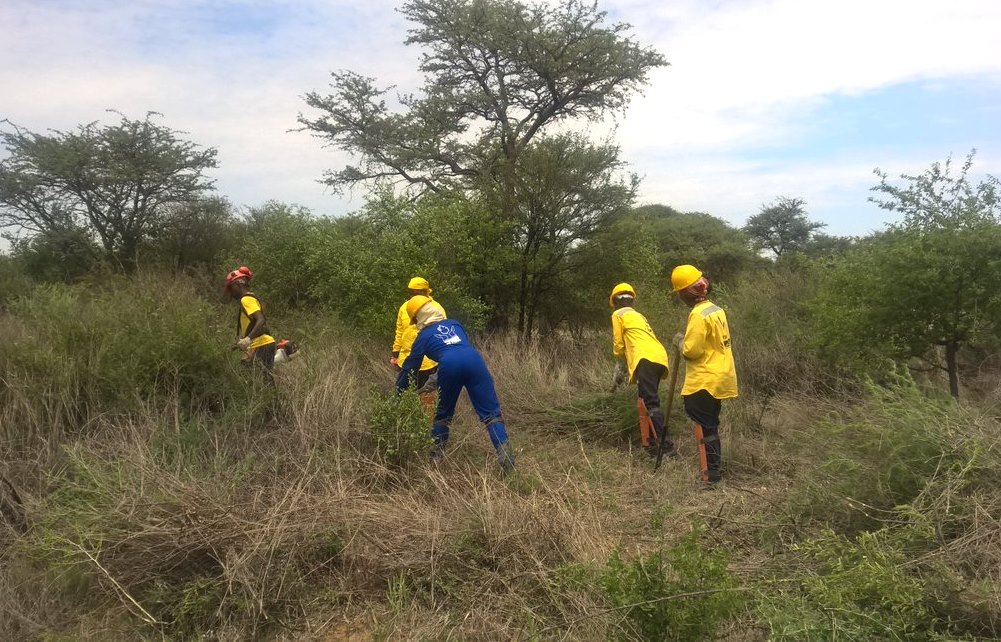 “While there are a number of steps that are recommended in the document, what is quite clear is that those who allow their land to be overrun by the fire-prone invasive species are important contributors to the damage and costs that have been borne – not only by their neighbours, but by all those who were evacuated, by those inconvenienced by the closure of major roads, and all of the associated costs.”

“The national, provincial and local government fire-fighters, as well as land-owners and volunteers, have played an exceptional role in preventing potential carnage in the exceptionally strong winds on Tuesday 3rd January,” Preston said. “As with the fires on Table Mountain in 2000 and 2015, we have been lucky with the winds. We cannot count on being lucky all the time. The kind of catastrophic impacts that have been recorded in Australia, the USA, Chile, Canada and elsewhere, will happen here, if we do not ensure that land-owners take the necessary precautions to negate the spread of wild fires,” he said.