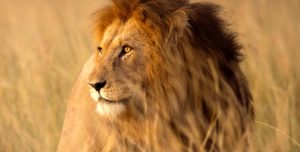 The Endangered Wildlife Trust (EWT) is delighted to note that the Pretoria High Court has today set aside the 2017 and 2018 lion bone quotas, stating that these were both unlawful and unconstitutional, and that due process was not followed in the setting of these quotas.

Before giving his judgement, Judge Jody Kollapen said that this issue has implications for both current and future generations, and that he had taken time over his deliberations to reflect the grave importance of the decision for society. 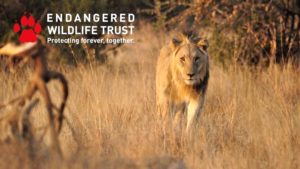 Judge Kollapen further questioned whether or not the welfare mandate for lions in captivity lies solely with the Department of Agriculture, when the national Biodiversity Plan for African Lions (gazetted by DEA) specifically stipulates the need for permit holders to comply with “minimum standards” of care. The judge went on to say that “it is inconceivable that the State…could have ignored welfare considerations of lions in captivity in setting the annual export quota.”

This precedent-setting judgement therefore has much broader implications beyond the lion bone trade, and could have a significant impact on the breeding, slaughter, and selling of parts of all captive wild animals.

The EWT has been vocal in its opposition to the lion bone trade, and the setting of these quotas, as the captive breeding of wild animals for their parts offers no conservation value for the species. We do not support the commercial captive breeding of carnivores because it does not contribute to the sustainable, responsible use of our wildlife resources and, in some cases, may have negative impacts on the conservation of these species in the wild. 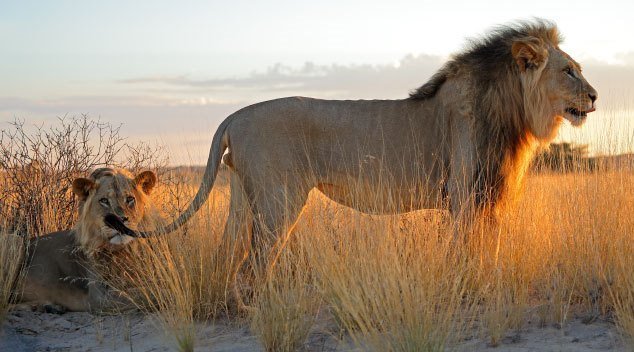 Instead, we support the conservation of wild and free ranging carnivores, including but not limited to lions, in their natural habitat, where they contribute to biodiversity conservation as keystone and flagship species. The EWT therefore welcomes this landmark judgement, and applauds the NSPCA and all other parties who have persisted in their efforts to secure this victory for lions.

EWT CEO, Yolan Friedmann, said, “This judgement is significant as it clearly addresses the assertion, incorrect in the EWT’s view, that the ethical and welfare implications of the Department’s decision, to establish an annual quota for the lion bone trade, fall outside of the Department’s remit. It confirms the need for the Department to take into account welfare considerations when they take decisions around captive wildlife instead of treating these issues as being incidental to the Department’s concern. We envisage this being a turning point for a trajectory of decision-making in recent years that has treated our national wildlife heritage as a resource for pure commercial exploitation at industrial production levels, and we applaud the Court for upholding the values underpinning our Constitutional environmental rights.”