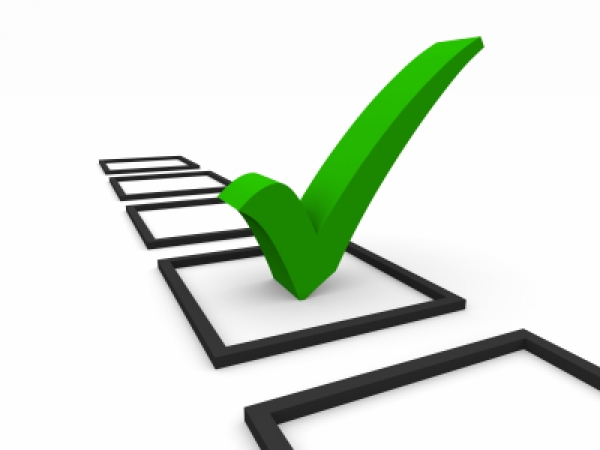 According to Plastics|SA’s third annual survey of the plastics recycling industry in South Africa, the recycling of plastics has shown a year-to-year increase in the total tonnage being converted since the 2009 survey. In 2011 South Africa had 196 plastic recyclers who collectively recycled 245 696 tons of plastics.

A large percentage (76.7%) of the plastic that was recycled in South Africa came from packaging.

“Out of the 245 696 tons of plastics that were recycled, 188 466 tons were packaging.” Another major contributor to plastics being diverted away from the country’s landfills was the 1.3 million PET bottles that was recycled. An overall plastics recycling rate of 18.9 % was achieved in 2011.”

For the first time since the annual survey was introduced three years ago, 1 233 tons of multi-layer materials were also included.

The largest growth in plastics recycling for the year 2010-2011 came from post-consumer recyclables. Thanks to improved separation at source initiatives and investments made by recyclers to improve the washing and drying facilities at their plants, more plastics were collected from households and landfills than in previous years. “Almost 70% of all recyclables were sourced from post-consumer sources versus the 46,8% in 2010,” Hanekom says.

However, the study has also revealed that rising electricity and labour costs are hindering the growth of the plastics recycling industry in South Africa.

“Materials are still not sufficiently sorted at the waste management companies, which necessitates the need for manual sorting at the recycler operations. In addition, 29% of a recycler’s operating costs are made up of water and electricity charges and these costs increase during winter months”, Hanekom explains.

Looking ahead, the survey predicts that the industry will be utilising plastic waste for the generation for energy. “Extended producer responsibility has put pressure on the industry to find ways of recycling traditionally non-recyclable and difficult to recycle materials. Creating energy from these materials offers an ideal solution and exciting prospects for future growth.

Although the market economics will protect the mechanical recycling market due to the fact that the fuel market cannot pay the same amount of money for recyclable waste, the increased demand for plastics waste may also have a positive result on the collection, baling and transport costs of recyclable plastics waste.

“Recycled plastic is fast gaining a reputation for being strong, durable and versatile. With the growth in the market for recycled plastics and the wide variety of products manufactured from recycled plastics finding wide public acceptance, we are anticipating an overall plastics packaging recycling rate of 35 % by 2015. If the updated statistics for 2011 are anything to go by, we are well underway to reaching this goal if the current growth rates are maintained.”