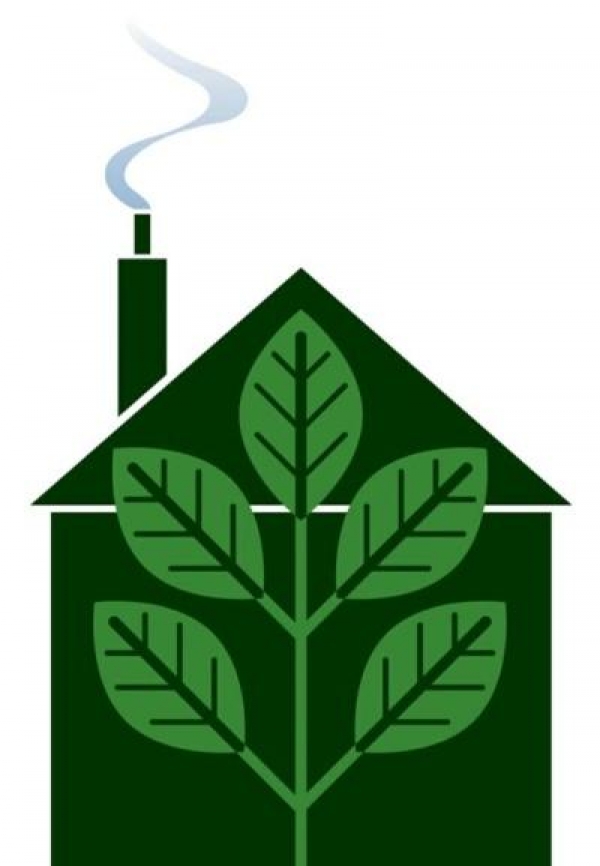 Funded by the Construction Industry Development Board (cidb), an agency of the Department of Public works (DPW), this latest tool enables the GBCSA to rate public and education buildings such as community centres, libraries, museums, school and university buildings, places of worship, indoor sports centres, entertainment, exhibition and convention centres, public transport terminal buildings and more.

‘This is an exciting expansion of the suite of green building rating tools available from the GBCSA,’ says Brian Wilkinson, CEO of the Green Building Council of South Africa. ‘We are delighted that a government agency showed this type of leadership in the green building field.’

This latest rating tool will be released into the market in PILOT form at the annual GBCSA Convention & Exhibition (26-28 October 2011) for public comment and feedback with the first version anticipated for release in October 2012. In addition, the GBCSA will work closely with a limited number of public and education building projects to further test the pilot version of the rating tool.

Green Star SA, based on Australia’s internationally recognised Green Star rating system, has become SA’s true independent reference on green building. It is extensively customised for SA, and objectively rates how ‘green’ a building is.

23 more projects in the pipeline

The GBCSA has already awarded nine Green Star SA certifications (two of the buildings have received a design and an as-built rating) and has a further 23 registered projects in the pipeline.

‘Green Star SA is gaining momentum rapidly in the SA property industry. What is exciting about the Public & Education Building rating tool in particular is that we are now seeing a move beyond the commercial property sector, with government taking the initiative,’ concludes Wilkinson.

The GBCSA is currently seeking a maximum of six public or education building projects to be selected for the opportunity to achieve the first ever formal Green Star SA certification under the new Green Star SA Public & Education Building PILOT rating tool. Applications must be forwarded to the GBCSA by close of business 20 October 2011.