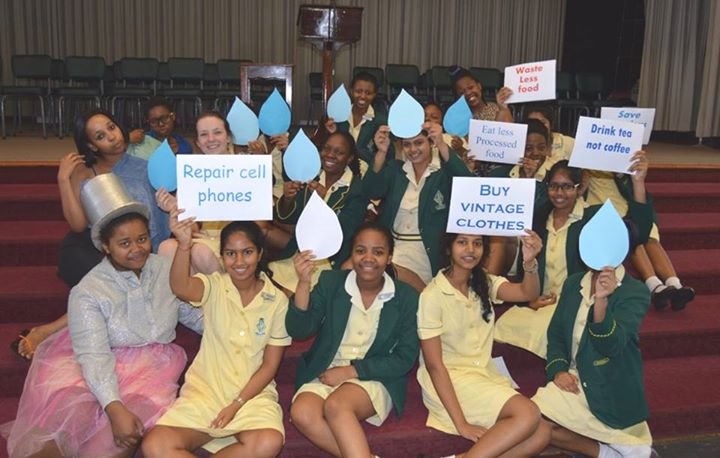 The Water Explorer programme is a two-year collaboration between the UK NGO Global Action Plan (GAP) and the international banking firm HSBC that aims to engage learners in eleven countries around the world in understanding how water affects lives, and in taking practical action to protect and save water in their schools and communities. WESSA (the Wildlife and Environment Society of South Africa) is proud to be the implementation partner for this project in South Africa.

The Water Explorer Programme is an online, fun, inspiring and educational programme that empowers students to lead joint action on water issues. Schools earn points as they complete a variety of water challenges. Through their efforts to manage their water resources more wisely they stand to win many appropriate prizes that will assist them further in achieving their water goals.

Each year every participating country selects their top five schools, one of which is nominated as the National Winner. The top five South African schools selected this year were Danville Park Girls High and Wyebank Secondary in Durban, Scottsville Primary in Pietermaritzburg, John Wesley Primary in Eshowe, and The Birches Pre-Primary in Pinetown.  All of the selected schools presented their water saving projects at the awards event.

Danville Park Girls High School faced tough competition but impressed the judges with the way the whole school participated across a number of Water Explorer challenges. 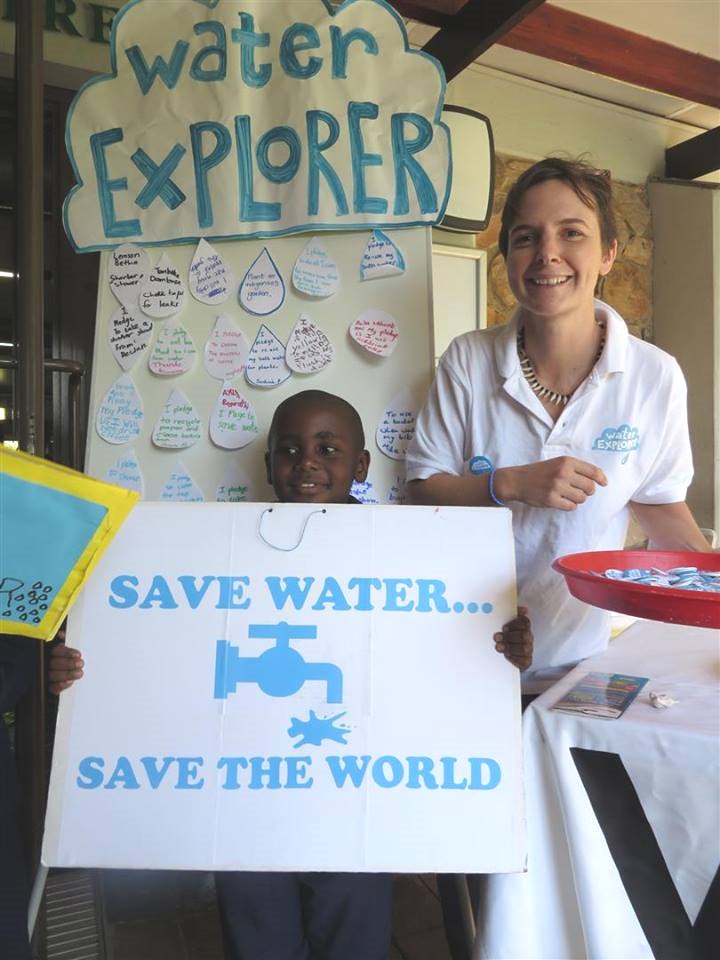 These included a massive paper saving drive that they undertook after they learned about the huge water footprint associated with paper production:

Subsequently they have gone digital wherever possible and have improved their paper recycling drives through better communications in the school and running inter-class competitions to save paper.

Wyebank Secondary School highlighted how important it is to locate leaks in the water supply system.  Through examining their water bill and usage they were able to identify and stop illegal connections into their school’s water system. As a result they have reduced their water ‘wastage’ and water bill by more than half.

Another initiative they have introduced at the school is a “Bring a Bottle (BAB) to School” campaign aimed at encouraging the 1,200 learners to save water by not drinking from running taps. Their diverse water projects also extended to clearing all of the water-thirsty invasive alien plant species from their grounds.

The Birches Pre-Primary School’s young Dragonfly Water Explorer’s team members, aged 3 to 6 years, invested in collecting grey water as their Water Explorer project. Over the past six weeks learners have brought 2 litre bottles of grey water to school. For each bottle brought in learners earn a sticker credit and after achieving 20 stickers (40 litres) they receive a water bracelet.

Through this initiative they have collected over 5,000 litres of water which has been used for flushing school toilets and for watering their indigenous gardens and nursery. This demonstrated simple and effective ways to make massive water savings through reusing water. It has been encouraging to see how the learners’ families have adopted this practice at home and it has even inspired Water Explorer teams in countries as far afield as Italy and Spain who are also experiencing drought conditions.

WESSA will be implementing the Water Explorer programme for a second year in South Africa, providing an important and engaging response for schools to address the serious water scarcity challenges that our country is experiencing. Interested schools can register for free at www.waterexplorer.org.