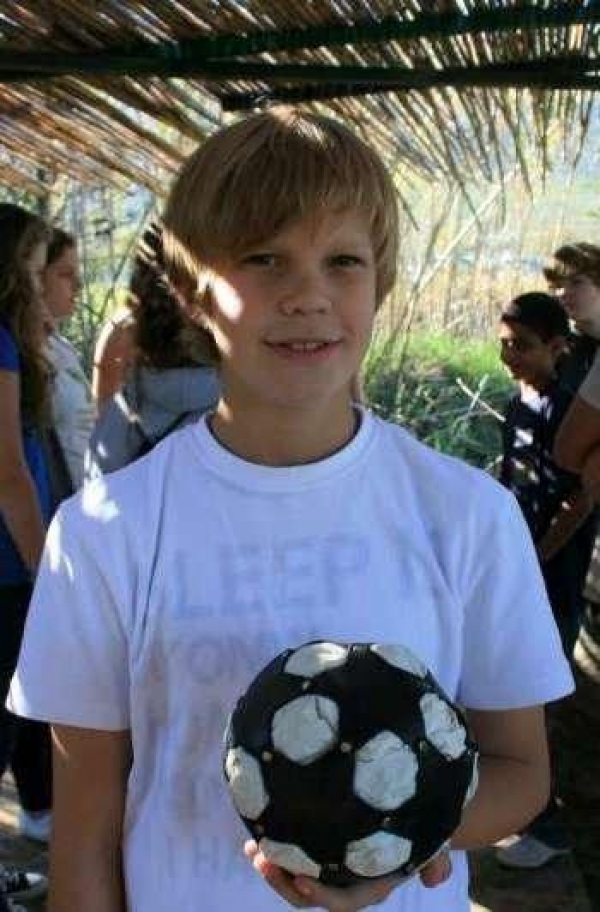 On World Environment Day Project 90 took seven of their Western Cape school clubs on an outing to Goedgedacht Farm near Malmesbury. Fifty learners from seven schools joined us for a day of fun in the sun.

Project 90 clubs are tasked with reducing their school’s carbon footprint by 10% each year. Clubs decide on how they are going to do this and formulate a project, getting ideas and support from their club coordinator. Each club presented their project to the rest of the group telling us what changes they had planned for their school. All the projects were well thought out, very creative and inspiring!

Constantia Waldorf School showed the group how to make an ‘E-ball,’ which reuses plastic bags by turning them into a soccer ball. Bernhard felt that this was a really cool way of recycling and Sophie explained how the money collected from selling the balls would be used to decrease the amount of water used by Waldorf school. How?

St George’s Grammar School in Mowbray had decided to improve their school’s recycling system. With their ‘Act now, think forward’ slogan and comprehensive plan to increase recycling bins, education and awareness this club is definitely on the road to success.

‘Most people don’t think that recycling is fun, but I can assure everyone that it’s not only for old ladies with cats!’ said Antaya.

This group is planning to have a recycling day each Friday, where all the children would wear green to inject some spark and fun into recycling.

South Peninsula High School in Diep River had conducted a green audit and found that a lot of money was being spent on electricity bills. They planned to host a fundraiser to buy LED lights to replace fluorescent bulbs in the places which used the most energy. They also wanted to create an indigenous garden at their school where people could sit and reflect and which will be watered with the school’s grey water. 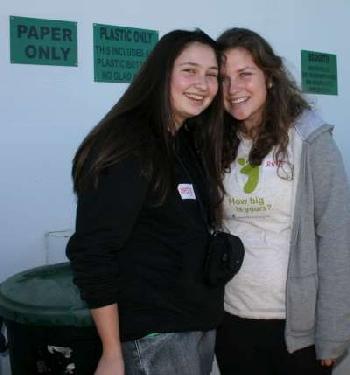 Taryn felt that ‘No-one thinks being environmentally friendly is cool, so we are going to change those perceptions.’

Somerset College had already received the second eco-school flag, but were now aiming for a third! They planned to do this by putting in more energy saving light bulbs, encouraging lift clubs and doing a waste audit. They aimed to get a bio digester for the school. They were building a number of owl boxes for their local owls and during detention children would be sent to the river to de-weed the dam.

Rhodes High School‘s motto was ‘saving the environment one dirt bag at a time.’ They presented a detailed plan on how they would increase recycling through interclass competitions, and put more recycling bins around the school, including one in each classroom. The funds generated this way would go to underprivileged children.

Spring into a new mission every month

The group of very organized girls from Springfield had set out one activity for each month of the year. They planned to collect old science chemicals for proper disposal in July; August would see the replacement of paper towels with reusable ones in the bathrooms, switching to eco-friendly cleaning products and a new compost heap; September’s plans were to install a water meter, replace bulbs with LEDs and CFLs and start a battery and e-waste collection drive. Then in October the girls plan to recalculate their carbon footprint to see what difference their actions have made. 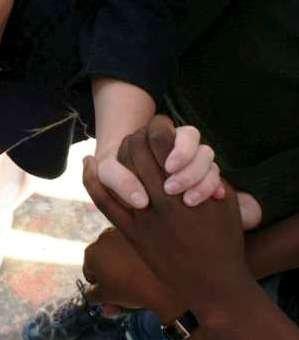 All the clubs found it helpful to see and hear what other clubs were doing and were encouraged to know that they were not working in isolation. After the project presentations we everyone went for a small hike up to the fog harvester – which was the highlight of the day for most. The Fog Harvester is a tall sturdy construction sitting on the slopes of the Kasteelberg behind the farm. It consists of a line of thick wooden poles linked with wire mesh. As the fog gathers on the mountain, the mesh picks up tiny water droplets that run down towards a gutter which is connected to a pipe. It then flows down to a number of tanks to store for the hot dry summers.