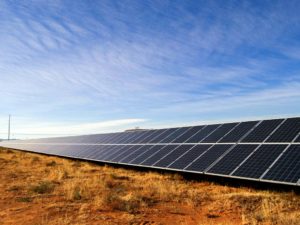 After reading the Cape Town electricity strategy, I am very disappointed. It has become very obvious to me that this government (both ANC and DA) does not want ​private ​renewable energy production. And this even though ​every single person and organisation buying electricity paid 2 cents per kWh ​levy to SARS on our electricity bills for two years and for the past 2 years have been paying 3.5 cents per kWh. ​And this will be increased to 4.5 cents per kWh in July. ​

Over R20 billion collected to pay Feed In Tariffs (FITs)​ for Renewable Energy Production, but no willingness ​by government to actually use these taxes for the purpose we are paying them. The same goes for the plastic bag tax and the car emissions taxes. Then we’ll have the carbon tax from 2015 and all for the single purpose of collecting more tax!​

​With no wish to implement Renewable Energy as envisioned in the 1998 and 2003 government ​White ​Papers, ie government strategy​.

Now ​you might look at the big Independent Power Producer (IPP) Photovoltaic and Wind Turbine projects and say that the government IS doing something, but all this is simply to meet its minimum responsibility so that it can continue to tap international financing, and to keep control in the ANC government owned monopoly, Eskom, and its government owned coal suppliers. The White Papers mentioned talk about 30% ownership of the electricity production by 2010 and allow for things like Feed In Tariffs, Net Metering and Time of Use Tariffs for small users.

IPPs aren’t really independent. The only thing that is independent is that the finance is not arranged by government. But government still has to enter into a long term payment contract with the IPP, in effect providing a Feed In Tariff, which the government said was illegal in 2011​!​

It is not only the ANC which is at fault. In 2011, the DA government in the Western Cape introduced a Net Metering tariff, but has made it impossible to get by over-regulating – something the Italian government also did. Likewise when the DA introduced Feed In Tariffs in the 1990’s, it was made impossible for us, because of too many regulations and too much red tape.

Why introduce a tariff, if one cannot get it?

In Italy’s case, there is also an electricity monopoly. It didn’t want competition. Italy’s position as the world’s top 10 economies has gone and it is currently shrinking at 2.1% per annum and has growing unemployment, labour unrest and other problems. I believe this is because of narrow minded electricity thinking, and wanting the government to own and control everything instead of government providing the framework for competition and allowing private capital to be used to grow the economy. The government then collects taxation from a growing tax base and uses this for its infrastructure and other programmes, thus being able to grow and invest without debt.

Back to the City of Cape Town’s strategy: i​f you look at the graphs in section 1.2 you can see that we are currently 30% under our expected consumption. This because of massive efficiencies in households and businesses mainly due to electricity price increases and also solar water heaters, insulation, CFL lights, etc. Cape Town continues to grow fast, yet electricity supply is not growing. Yet we have been asked to save even more electricity. And what of the huge growth in electricity income for the City over the past 5 years? Where has this money gone? Why can’t the City implement its own Feed In Tariffs to make Cape Town a world class city? Cape Town will be the Design capital of the world in 2014, but we may just be the laughing stock of the world!

Part of the reason also stems from closing industries and the strikes which have the perverse effect of South Africa using less electricity.

To my mind all this is geared to:

Furthermore in this section, we have the threat of Load Shedding and the request to switch off at peak times. Why should we do this? Switching off at peak times simply makes Eskom and the Cities richer without any benefit to the small users. Big users get paid to switch off and reduce load. Small users just get inconvenienced. It costs Eskom between R6 and R13 a kWh to run the diesel powered Ankerlig peaking power station near Atlantis, depending on who does the calculations.

This electricity is sold to the residential customer at R1.50 a kWh. Why not allow Time of Use Metering and Net Metering and residential customers could thereby be incentivised to feed the grid at peak times? How much better it would be for Eskom to pay private people R2.60 a kWh, which is the peak demand winter tariff? Everyone would actually be better off. At the moment, everyone, especially the South African economy, is worse off.

And the department is “in the process of establishing a smart meter pilot.” This pilot has been ongoing for years with no end in sight!! Why can’t we actually do things instead of talking and writing about them?

It is time to start producing electricity so that the economy can grow. Until this happens South Africa will continue to be the 37th fastest growing economy in Africa and one of the world’s poorest performing economies in an age of mass sustainable employment elsewhere in the world. 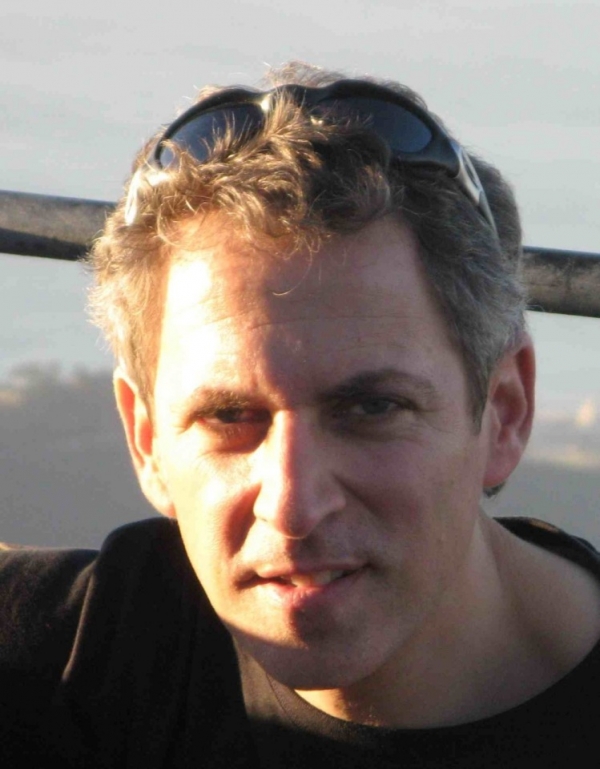