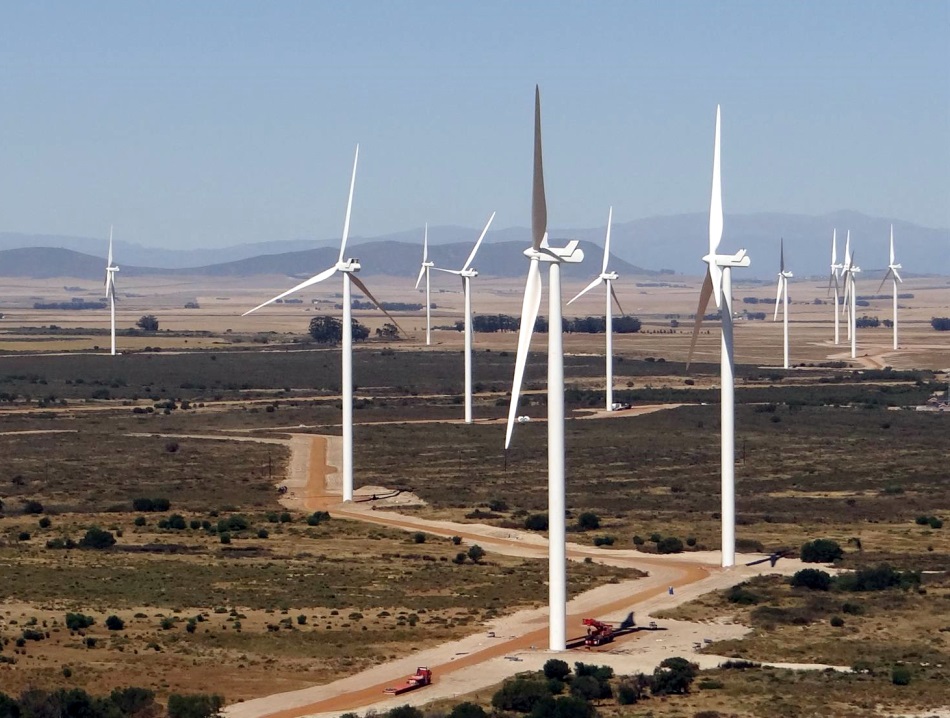 Government needs to set the rules to favour renewable energy. The legal and regulatory framework forms the foundation for building a sustainable renewable energy infrastructure. In countries such as China, environmental issues have become the reasons for mass demonstrations. As a result, the Chinese government changed its plan for renewable energy and China is now experiencing a renewable energy boom. In Germany, at least 30% of electricity generated is from solar and wind, with over 2 million citizens delivering to the grid with household renewable systems.

In South Africa the growth of renewable energy projects by independent power producers (IPPs) is however being held back due to the 2007 determination by the Minister of Energy in terms of Section 34 of the Electricity Regulation Act 4 of 2006 (ERA). This determination only allows Eskom to be the sole purchaser of electricity thus preventing Municipalities from purchasing electricity directly from IPPs. If a Municipality or an IPP were to produce its own electricity, it would have to do so for its own consumption. Eskom Holdings Soc Limited is accordingly the sole entity empowered to purchase energy and enter into power purchase agreements with IPPs.

The emergence of IPPs was not anticipated when the applicable legislation was passed, and since Municipalities are responsible for electricity supply to their constituents, they should be able to access energy from sources other than Eskom. It is for this reason that the City of Cape Town applied for a Section 34 determination in 2015 to allow them to procure renewable energy directly from IPPs. The Minister of Energy recently informed the City of Cape Town that she had placed a hold on all new determinations.

In light of the stance taken by the Minister of Energy, the City of Cape Town launched a High Court application last week, seeking the following substantive orders:

The outcome of the City of Cape Town’s application will pave the way for the future of renewable energy IPP projects in South Africa.