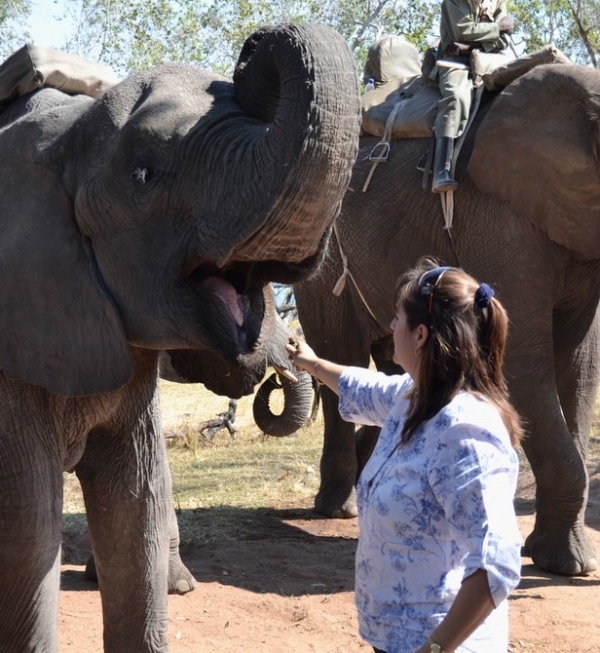 For as long as mankind has been on planet earth, we have been trying to heal ourselves when physical ailments have troubled us. Through the centuries this healing has continually evolved and changed until what it is today. Looking back it all began with the humble plant and noticing changes in our bodies when taken into the system or applied to wounds.

In the last 100 years we seem to have moved away from nature and her medicinal plants. In our never ending quest to search for new cures and remedies, man has now been forced to return to nature.

In doing so, scientists have been observing animals and noticing certain behavioral patterns that would occur whenever an animal is ill. They would search and look for a specific plant, sometimes known as toxic to us or totally different from what they would usually select and eat it, until the symptoms have improved or dissipated enough for them to return to health.

Learning from animals is nothing new

In ancient Russia, people would allow animals to self-medicate by taking them to wildlife areas and forests to forage. They would observe all that was consumed and how much, and usually added to the family medicinal stock. Once the symptoms had begun to improve the animal was taken back to the homestead and reoffered the dried version until the animal did not want it anymore.

In Africa, the San bushmen, Griekwas and numerous indigenous tribes did exactly the same thing. Some of the common names have stuck after these observations and still exist today.

Elephant foot (or bush or food), also known as Spekboom or portulacaria afra was named simply because elephants love it. If you taste this medicinal and carbon loving plant you will notice it has a bitter and tart lemony taste that immediately makes you remove it from your mouth. It does not taste the same as most grasses and leaves, which are usually sweet and have an energy value. 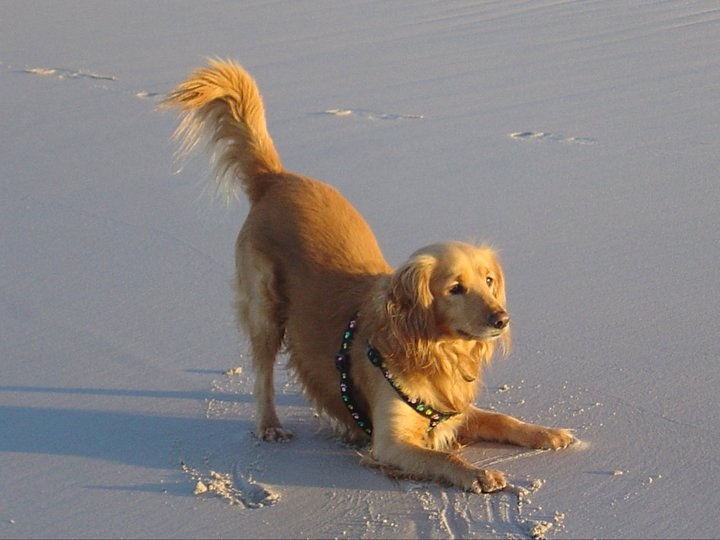 Nature’s remedies are all around us

It has also been observed goats, ostriches and cattle love it too. We now know that Spekboom is known to relieve exhaustion, help dehydration and to stimulate milk production. From observations such as these a new science, or simply one of the oldest therapies on earth has evolved into what is now called Zoopharmacognosy, animals self selecting plant extracts to medicate themselves.

The inspiration and pioneering work of people like Caroline Ingraham, who has been doing this work for the last 25 years has brought Zoopharmacognosy out into the public domain. She has set up a school of study, which has allowed people like me to learn from her and bring it to South Africa.

The animals themselves are our best teachers. Essentially zoopharmacognosy is giving domestic and contained animals the choice to use their innate ability to select remedies they need and to guide their dosage. To watch a session is really humbling and inspiring. When self selecting, they teach us volumes about following your intuition – they immediately sense what will help them by recognising the constituent in the plant or oil. 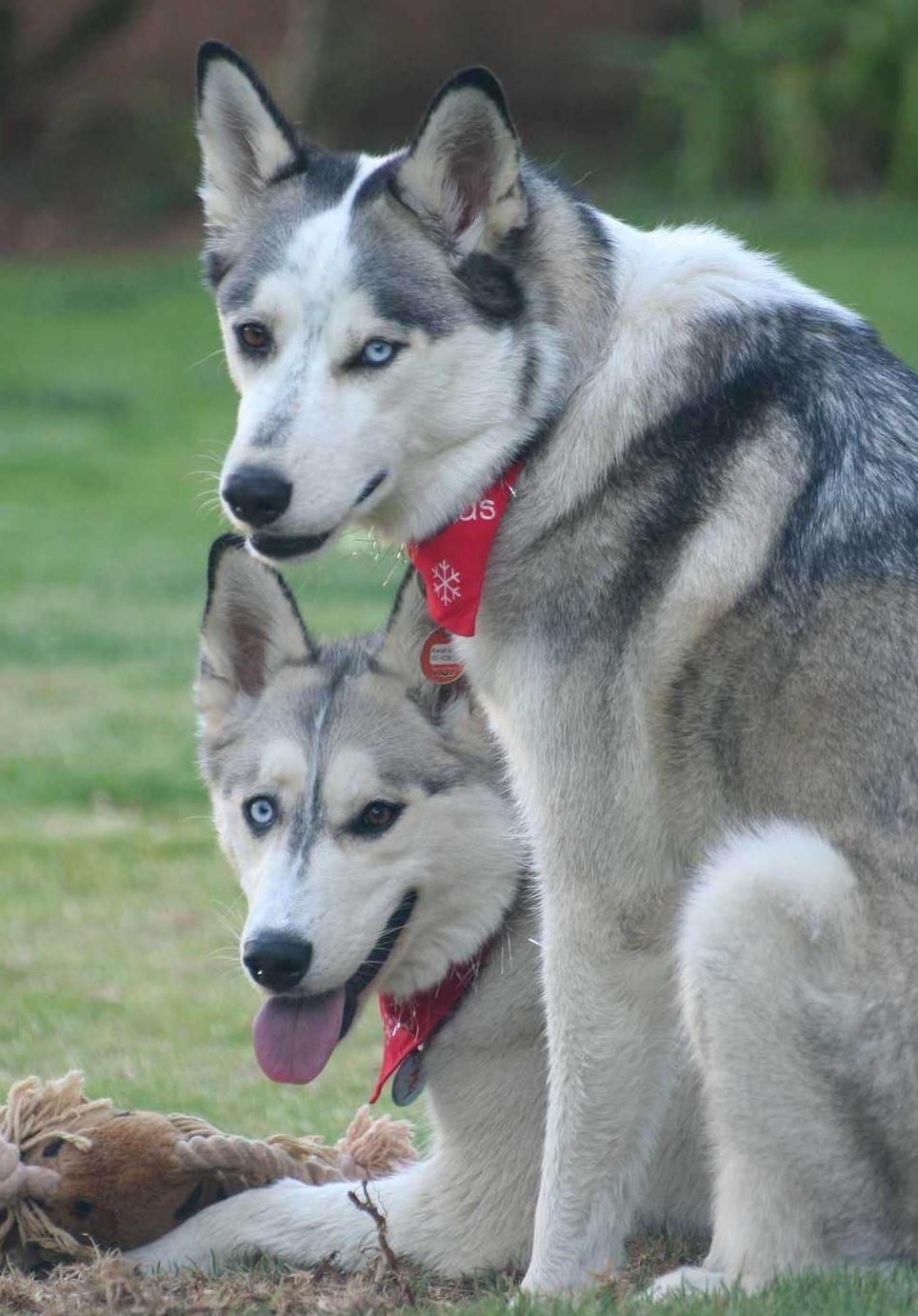 People often find it impossible to believe that animals can intuitively self-medicate yet they have been doing it since the beginning of time. Just inhaling a sent or rubbing themselves against a plant can bring about an instant reaction and behavioural change. Now they can show us what they need to feel better, and what better reward than to have a healthier and happier animal to share your life with?

Used carefully zoopharmcognosy can go a long way towards helping countless animals with physical and behavioural problems. Kindly note that Zoopharmacognosy is not intended to replace any form of veterinary care. If you are concerned in any way about a symptom that your animal is displaying, always consult your vet.

Diane is a practising Animal Communicator, healer, and a practitioner of Zoopharmacognosy. Initially she studied Metaphysics at Metavarsity then made the decision to focus solely on animals. Having always loved gardening, herbs and eating healthy it all came together and fitted perfectly into what she was doing and who she had become. After a while, talking to animals seemed limiting on certain levels, and she realized it was time to move onto the next level. In doing so, a whole new world opened up to her.