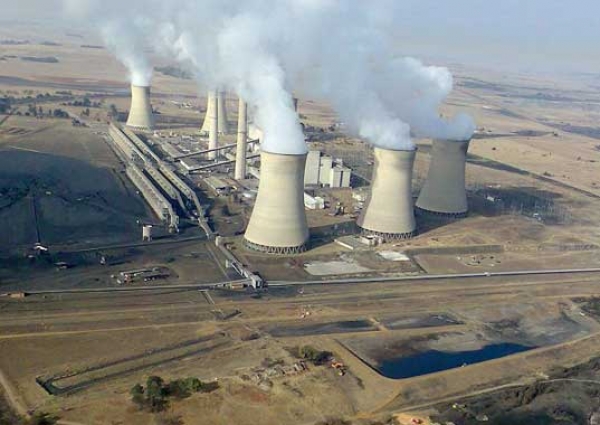 Every day, tonnes of asthma-inducing, climate destroying coal pollution is thrown in the air to keep the internet humming. Tech-giants like Microsoft, Amazon and Apple use coal to power the cloud, which stores our data.

Millions of people across the world got Facebook off coal. Now the CEOs of these companies need our help. In the next 48 hours we need to send 100,000 messages to these companies.

Please help us by sending a quick note to the CEOs of Microsoft, Amazon and Apple, asking them to quit coal.

Get with the times

Microsoft, Amazon and Apple are the most cutting-edge in the world and they are still using 19th century power sources. They don’t want customers associating their brand with poisoning the air and wrecking the climate.

Technology behind renewable energy sources is available at the scale required. Greenpeace is helping Facebook to make the switch, and we’d be happy to work with Microsoft, Amazon and Apple, too.

These companies need to know their customers are informed, and demand change. Write to the tech giant CEOs and join thousands of Greenpeace supporters around the world, to tell them you want a coal-free cloud.