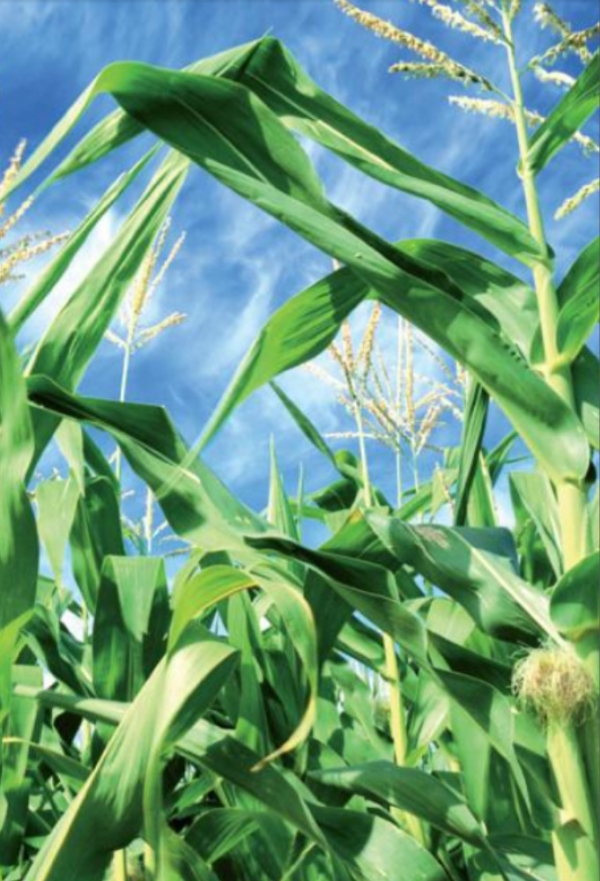 Investing in agriculture over the past two decades has proven to be a sound strategy for some, but not all regions have flourished as a vicious cycle of extreme poverty and a poor understanding of market finance have stunted economic prospects in many low and middle-income countries.

Africa may be on the verge of a major economic transformation but some of the greatest challenges still remain in the remote, disconnected agricultural hinterlands of the continent.

Mozambique has achieved some of the best labour productivity gains in southern Africa, according to the International Labour Organization’s Global Wage Report 2012/13, which was published on 7 December. Covering the period 1999-2011, the ILO analysis puts the country in the top bracket for rises in output and real wage growth, with Tanzania another example of significant growth in pay while also experiencing solid productivity gains.

South Africa is losing ground to the US in the bi-lateral trade of consumer-oriented agricultural products, according to data published by the USDA in late December. During the first nine months of 2012, South African exports of this category of produce to the US fell to $113.3 million from $123 million in the corresponding period of 2011. During the same period, US exports to South Africa jumped to $115 million from the year-ago figure of $87.3 million.

Flagging up opportunities in the South African consumer market, the USDA advised potential American exporters that:

US storage systems group Blumberg Grain outlined plans on 13 December to build a manufacturing hub in West Africa for its warehousing and inventory management systems. The new plant, which will manufacture about 1,200 warehouses a year, will be located in Ghana, Nigeria, or Namibia. Blumberg said it will make a final decision on a country location in the first quarter of 2013. The company estimates that it will be able to generate $1.25 billion in exports for the selected host country and that it will employ more than 1,000 workers at its new plant. Blumberg has also been promising to source a lot of its raw materials and engineering services from the host hub country, thereby increasing the competition between West African states for this lucrative agri-infrastructure project.

A show of support for Malawi

Christine Lagarde, managing director of the International Monetary Fund, made a high profile fact-finding visit to Malawi in early January, signaling that international development agencies were prepared to assist the troubled southern African country climb out of the economic morass it has fallen into. Speaking in the capital Lilongwe, Lagarde said the IMF had cut its forecast for growth in Malawi in 2012 by half to about 2% but “we expect a strong rebound to 5.5% this year, assuming strong policy commitment and normal weather conditions.” She stressed that the IMF was a long-term and willing partner in the economic development of Malawi and defended President Banda’s decision to allow the kwacha to float against the dollar, which resulted in an effective 50% devaluation of the currency.

“But progress is threatened anew by a slump in agriculture – from a weather-related decline in maize production and a halving of the tobacco crop brought about by lower planting during the period of overvaluation,” she said. Lagarde emphasised that “a key priority must be to stabilize the exchange rate and reduce inflation through tight monetary policy and fiscal restraint. There is no viable alternative.”

Nigeria revealed in early December that it was negotiating with the Export-Import Bank of China for a concessionary $1.5 billion loan to improve the processing of rice and cassava in the country. Part of the 20-year loan would be spent on purchasing from Chinese manufacturers 100 small rice mills capable of processing 2.1 million tonnes of rice annually. The balance would be spent on expanding processing facilities for cassava, according to the Nigerian agriculture ministry.

Forty years ago, Nigeria was self-sufficient in rice production and processing but the rapid growth of the population to more than 160 million has left the agricultural sector struggling to catch up. As a result, Nigeria spends an annual $10 billion on rice, wheat, sugar and fish imports. The government hopes to expand agricultural production during the next decade and to improve the efficiency of farming overall. One current initiative is to give away 10 million mobile phones this year to provide farmers with weather and market data as well as information on seed and fertiliser inputs.

Interest rates across Africa held steady during December but all eyes will be focused on the South African Reserve Bank when it next meets to decide monetary policy on 24 January. Inflation continues to be the primary target for the central bank, with the year-on-year rate in November holding fast at 5.6%. Even with inflation held at bay in the final months of 2012, there are growing concerns elsewhere in the South African economy, with the official unemployment rate in Q3 rising 0.6% to 25.5%. A firmer rand exchange rate will make exports less competitive making the government’s room for manoeuvre in reflating the economy more limited.