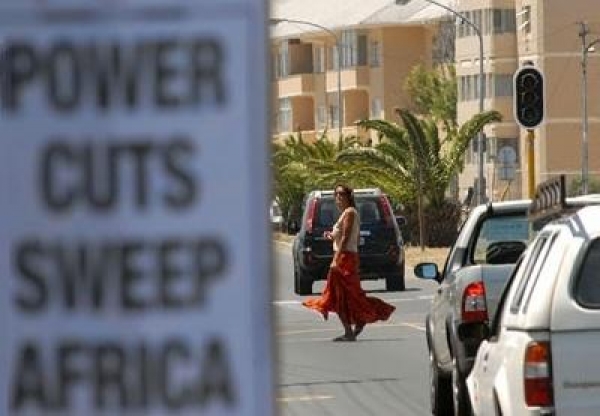 The South African government is in the process of deciding our electricity future for the next 20 years, and its heading in the wrong direction. Instead of ensuring just, sustainable energy to every person in South Africa, President Zuma and the Department of Energy are taking cues from the biggest polluters.

We can do better

Let’s let President Zuma and his ministers know that we won’t let the coal industry take our country hostage. We want clean, cheap energy for all, not expensive, dirty coal power stations that pollute our water and cause dangerous climate change.

Add your voice to help decide our energy future. Lets tell President Zuma and the Ministers to Rewire South Africa.

The national electricity plan, known as the ‘IRP’ details how much electricity we need and how it should be supplied until 2030. The way the plan is designed will directly affect electricity prices and the options we have for how electricity is provided to us. Right now, ministers are leaving most people in the dark and ignoring our concerns, ideas and needs for our energy future.

The lack of coordination between different relevant departments has resulted in important issues not being addressed, such as pro-poor economic development, job creation, service delivery and affordable energy access – in a policy that could cost us upwards of R800 billion, and amplify the inherited system of ‘energy apartheid.’

We can Rewire South Africa for a just, clean and safe future for all.

Thanks for your action,
Samantha Bailey, 350.org