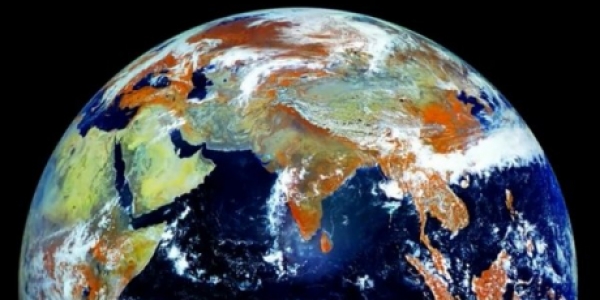 G8 leaders released a statement on Saturday calling for a phase out of inefficient fossil-fuel subsidies over the medium term – but they failed to take strong action. The momentum is building, we have one month until key environmental talks where we can win an end to crazy polluter subsidies for good. Help grow the call by forwarding this campaign to your friends!

It’s crazy, but right now, our governments give nearly $1 trillion a year of our taxpayer money to Big Oil and coal to destroy our planet. Key leaders, including President Obama who is hosting the G8, have already agreed to stop these polluter payments. Now, if we demand they act on their word and divert this huge sum into renewable energy, experts say we could actually save our planet!

It’s a simple no-brainer that our leaders have already agreed to. Let’s hold their feet to the fire, and push President Obama to lead the world’s largest economies to turn these polluting subsidies green. Please sign the urgent petition over at Avaaz and share it with everyone – a massive campaign now can force them from talk to action.