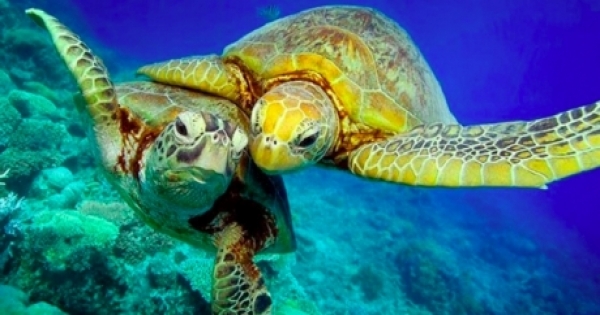 Our oceans are collapsing, with vast disturbing dead areas reported to be expanding in the Pacific. But hope is also rising, with more ocean protected last year than ever before!

This week could decide whether collapse or conservation wins the race. Scientists say if we conserve 30% of our oceans, that will be enough to regenerate the rest — and this plan is actually on the table at the powerful World Conservation Congress in 3 days!

Countries with fishing lobbies like Japan are opposing the plan, so it’s up to us to bring a massive counterweight of people power. This could be the tipping point for our oceans — let’s send 1 million voices to save them straight into the summit.

Oceans provide half of the oxygen we breathe, but overfishing, climate change and pollution are killing off our planet’s spring of life. Unless we act now, our greed could lead to the worst mass extinction in 55 million years. 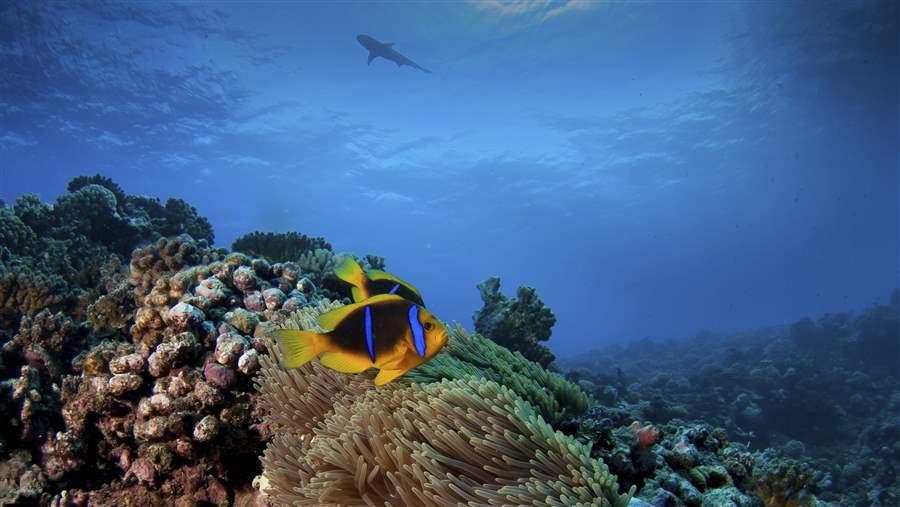 180 governments are about to meet for a vote that could set a global standard to protect 30% of our oceans by 2030. This vote isn’t legally binding, but it is the foundation for a mandatory deal.

Last year saw more ocean reserves created than ever before, after massive public campaigning. We know our voices count. Let’s come together now so we don’t push our oceans to their last breath.

It covers 71% of our planet, is home to thousands of species we haven’t even discovered yet, and it sustains all life on earth. That is the miracle and the wonder of our oceans. It is also so profoundly powerful that it can heal itself from man-made destruction. But only if we give the blue heart of our planet a fighting chance. And that is the gift our community can give if we come together.