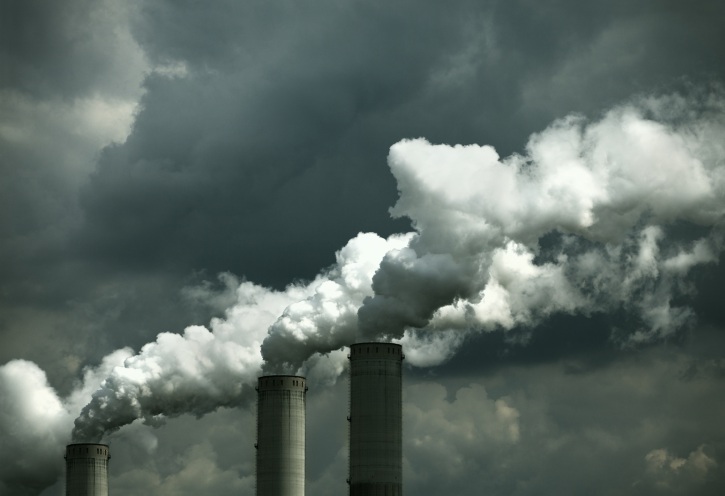 They say complying with the standards would cost them too much, and that its coal plants don’t affect human health – a claim that has been completely rubbished by recent research.

Eskom is applying for long-term postponements for two-thirds of its coal-fired power stations from complying with the Minimum Emission Standards, which form part of the National Air Quality Act, are coming into effect in 2015, and have been put in place to protect our health.

No negative effect must be proven

According to the law, polluters are allowed to apply for postponements like these, but only if they can prove that their level of pollution does not negatively impact on people or the environment.

Eskom argues that it will cost too much to comply, there isn’t enough water to fit technology onto the plants that will reduce sulphur dioxide in particular, the price of electricity would have to go up, and that people’s health isn’t significantly harmed by the coal fired power stations.

But a Greenpeace study shows that if Eskom doesn’t comply with the standards, it could cause 20 000 premature deaths. It is impossible to put a price on people’s lives.

These postponements haven’t yet been approved and you can help stop them, by asking National Air Quality Officer Dr Thuli Mdluli to very carefully review Eskom’s application, and not to give the utility a free ticket to pollute.

No corporation should be above the law, not even Eskom.