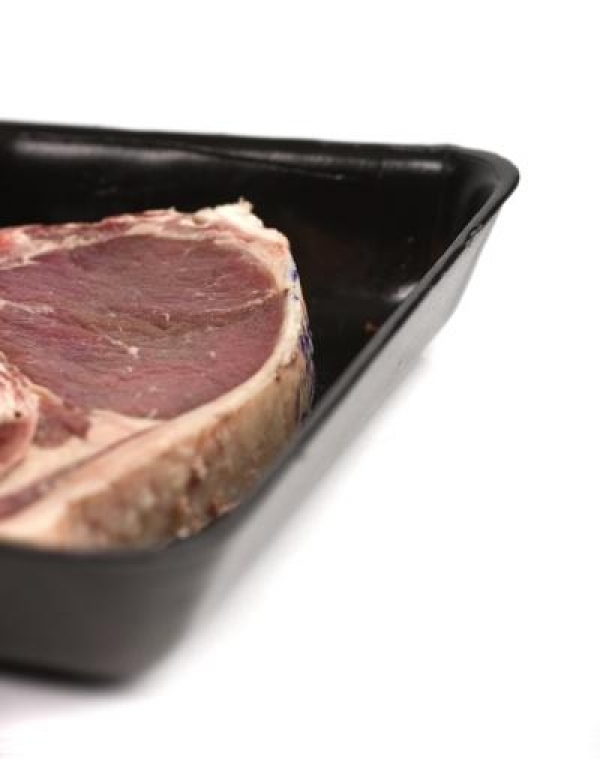 One of the most misunderstood types of packaging is Polystyrene. Do you know what environmental benefits there are to this handy material? Here are some facts to update your knowledge.

Last year we recycled 850 tons of Polystyrene in South Africa. That equals a road 80km long, 1m high and 1m wide. It is also equivalent to 30 stories of a rugby stadium such as Loftus.

In recycling programmes we reduce the volume of Polystyrene 50 times, making it a viable and sustainable product to recycle. Polystyrene can be recycled up to 20 times without any damage to its physical properties. Recycling programmes are up and running in Gauteng, Cape Town, Johannesburg, Durban and elsewhere in the country.

More air than anything else

Only about 5% of foam packaging is Polystyrene, the rest is air.

When you buy a photo frame made of recycled Polystyrene, you are not depleting natural resources, unlike when it’s made of wood.

Today’s stylists and designers have been won over by Polystyrene. It allows them to fully express their creativity, because the very nature of Polystyrene makes it greatly superior to other materials when it comes to the creation of shapes and colors.

Polystyrene cups are sturdy but lighter. A Polystyrene hot beverage cup requires about 50 % less energy to produce than other cups. This leads to significantly less greenhouse gas emissions and is considered one effective way to slow global warming. Foam Polystyrene cups also weigh between 2 to 5 times less. This means fewer air emissions when transporting products. A Polystyrene cup will keep the warmth inside the cup for longer, and can be washed and re-used. My dishwasher washes mine. 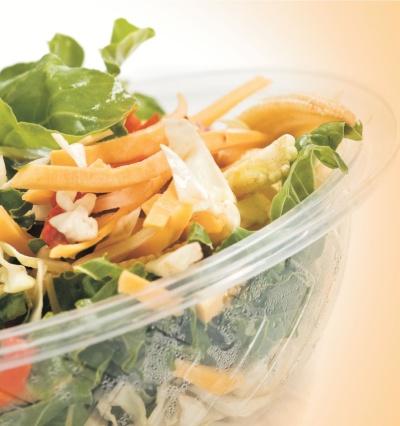 Polystyrene offers safer transport and in-store handling, as Polystyrene packages are not damaged during use.
The Greenhouse gas emissions from manufacturing plastics, including Polystyrene, are 76% less than other, alternative materials.

A yogurt tub made from Polystyrene weighs about 15 times less than containers made from non-plastic materials:

No other plastic can be foamed as easily as Polystyrene. Polystyrene foaming can reduce the density of packaging by a factor of 35, which allows significant savings on resources. Foamed Polystyrene allows a two thirds reduction in the weight of rigid packaging, without compromising performance.

The weight of typical meat packaging is 15grams if other material is used, 10grams if solid plastics are used and only 5grams if foamed Polystyrene is used.

Porcelain or ceramic items require water and energy to clean. Using Polystyrene food service packaging conserves these important resources and it is recycled. 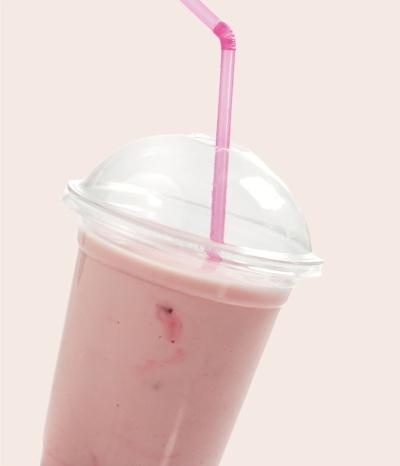 Without plastics, including Polystyrene, packaging weight could increase by as much as 400%, production and energy costs could double and material wastage increase by 150%

Polystyrene is not filling up landfills. In fact, Polystyrene food service packaging currently accounts for less than 1 % by weight and volume of land-filled materials.

Where can we take our Polystyrene for recycling?