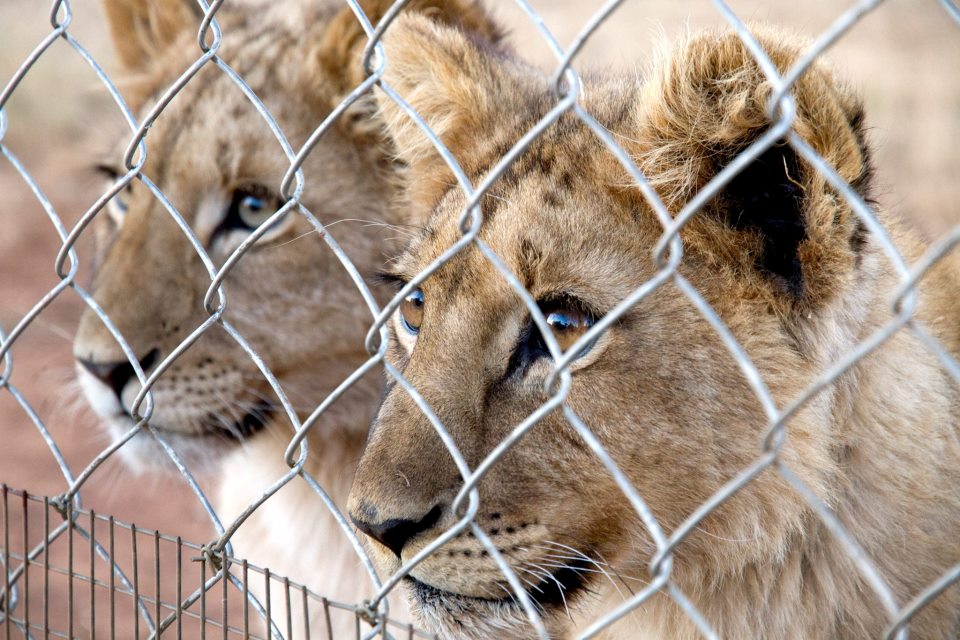 According to the study, South Africans demonstrate a deep dislike of activities associated with the lion breeding industry, including trophy hunting and canned hunting of tame lions, and are also concerned that the trade in lion bones will stimulate market demand leading to increased poaching of lions and big cats.

The results showed the following:

Results followed the recent local and global backlash against an announcement by South Africa’s Department of Environmental Affairs that it would allow 1,500 captive-bred lion skeletons to be exported this year, nearly double last year’s export quota of 800 captive-bred lion skeletons. South Africa’s lion breeding industry has been under the spotlight since the 2015 release of the award-winning film Blood Lions and the eponymous Blood Lions Campaign, of which Humane Society International is a partner.

“These polling results demonstrate that South Africans are overwhelmingly concerned the captive lion breeding industry is harming South Africa’s international reputation,” said Audrey Delsink, executive director of HSI/Africa. “Last year’s bone export quota of 800 was shocking enough: the increase to 1,500 in 2018 has no scientific basis and is a blatant license to kill for the industry.” 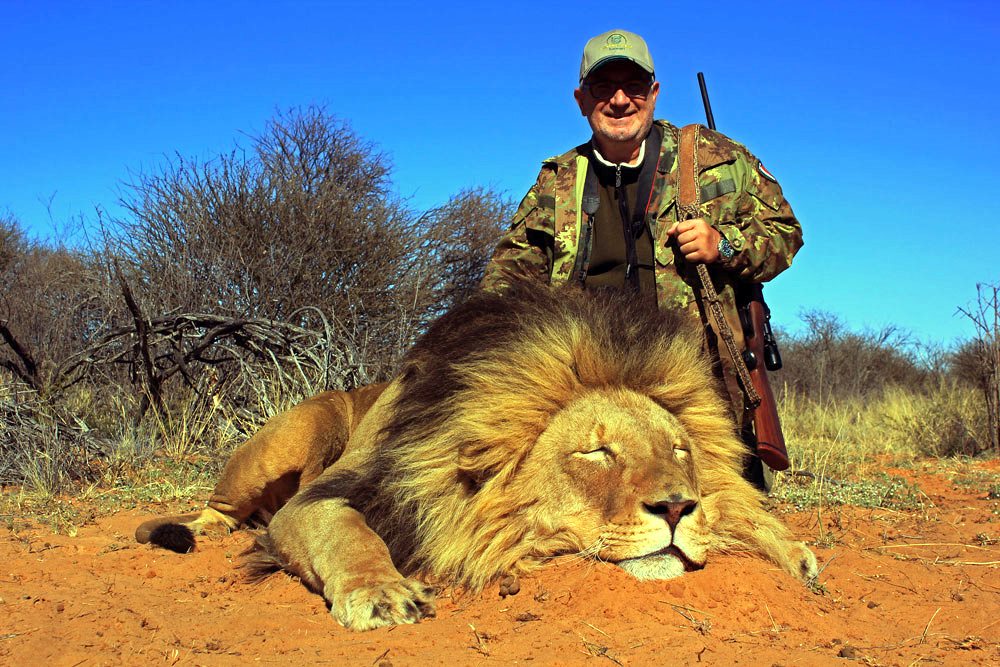 At the same time, a new report from the South African Institute of International Affairs, commissioned by HSI, found that captive lion breeding industry revenue – from lion cub petting and lion walking tourist attractions – is less than 2% of South Africa’s tourism revenue. Yet, the study finds the lion breeding industry as a whole, including these attractions as well as canned lion hunting and skeleton exports, may seriously undermine the international reputation of South Africa and harm the tourism industry.

The study concluded that, “the opportunity costs and negative externalities associated with the predator breeding industry may – along with other threats facing wild lion survival – undermine South Africa’s brand attractiveness as a tourism destination by up to R54.51bn over the next decade.”