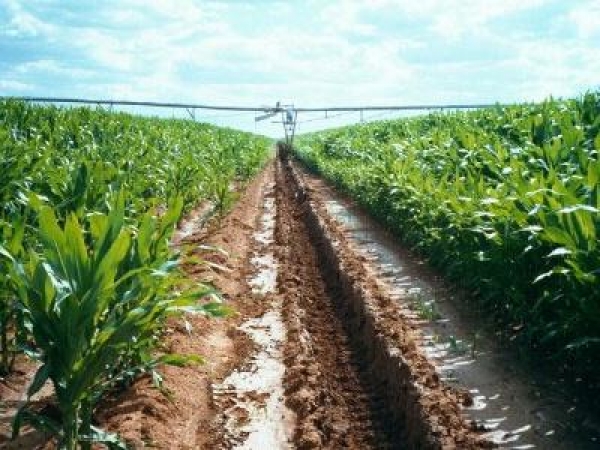 Prolonged drought, aseasonal cold spells and extreme temperature highs in occasional years all negatively impact farmers by reducing agricultural production through a loss of livestock or crops. What then, are the possible impacts of global climate change; which predicts temperature increases of between ~ 2 to 4oC and more variable rainfall by the end of the 21st century?

Understanding the potential impacts of climate change on agriculture is challenging. In some areas of the world potentially positive effects of global change (such as the extension of the growing season) may to some extent cancel out expected negative impacts (such as increased drought).

However, the overall impression is that agriculture as a whole will suffer as global temperatures continue to rise. The situation is further complicated as minimum temperatures are increasing at a faster rate than maximum temperatures and high latitude temperate regions are warming faster than the tropics.

What is certain is that the negative impacts of climate change will not be felt equally around the world, with the greatest production losses expected in developing countries due to their limited capacity to adapt. It has been estimated that in some African countries yields from rain-fed agriculture could be reduced by as much as 50% by 2020, and that Africa as a whole could suffer from as much as a 17% reduction in agricultural output potential by 2080 (sourced from the 2007 Fourth Assessment Report issued by the Intergovernmental Panel on Climate Change). Such projections mean that farmers need to be aware of the likely changes, and be open to the possibility of planting alterative (more suitable) crops more suited to the new environment.

It is also important to understand how climate change can act to reduce yield and profit in agriculture. Depending on the crop and the severity of the changes in climate, the worst case scenario will be outright plant death. However the more likely consequences will be more subtle and could include, among others, changes in flowering times, failure to open buds, skewed gender ratios and inhibited or delayed maturation. Current understanding of these effects is based mainly on studies undertaken in the temperate regions of Europe, and as such little is known about the effect climate change is having on African (and southern African) crops.

Now local researchers from the Ndlovu Node of the South African Environmental Observation Network (SAEON) in Phalaborwa and the School of Geography, Archaeology and Environmental Studies (University of the Witwatersrand) are working together to address the questions surrounding climate change and crops in the local context. The objective is to compare crop production data (for example bud opening dates, full flowering dates, full or partial petal drop dates, spraying dates, harvest dates, yield data, etc) with temperature and precipitation records across southern Africa over the past several decades to determine what impact climate change is having on the timing and success of the various reproductive stages (termed phenophases) of crop production, and on the eventual yields. 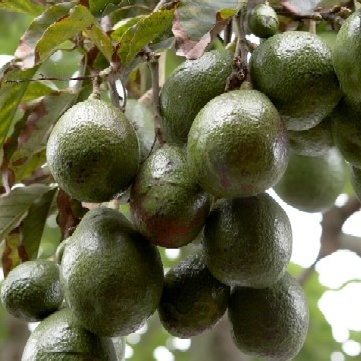 Increasing the number of crop types (but with an emphasis on fruit) that are included in this project, together with analysing as much crop production and climate data as possible from as long a time period as possible (at least 2 decades or more would be ideal) will help scientists understand climate change as relevant to agriculture in South Africa.

Each data record shared is a piece in this puzzle and with improved understanding of how the world is responding, we will be better placed to face and react to the challenges of the future climate. Anyone in possession of crop production data (anything from the dates of specific reproductive events to management practices and overall yields) is encouraged to please contact one the researchers to discuss adding their information to a growing project database.

The recent drought in the Eastern Cape negatively impacted both the quantity and quality of oranges produced during the 2010/2011 season. The small, blemished fruits produced were rejected as ‘unattractive’ by the export market. Increased variability in rainfall and prolonged droughts in the future are just one of the symptoms of climate change. 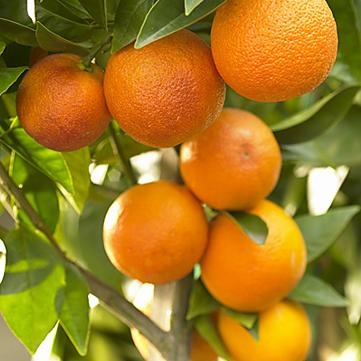 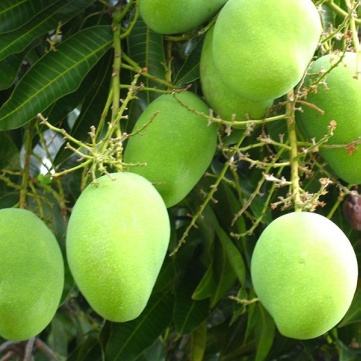 The timing of different reproductive stages, such as fruit filling in these avocados, is driven by temperature and can be linked to specific management practices. Shifts in these dates, as is likely under climate change, will require operational adjustments within the agricultural sector.