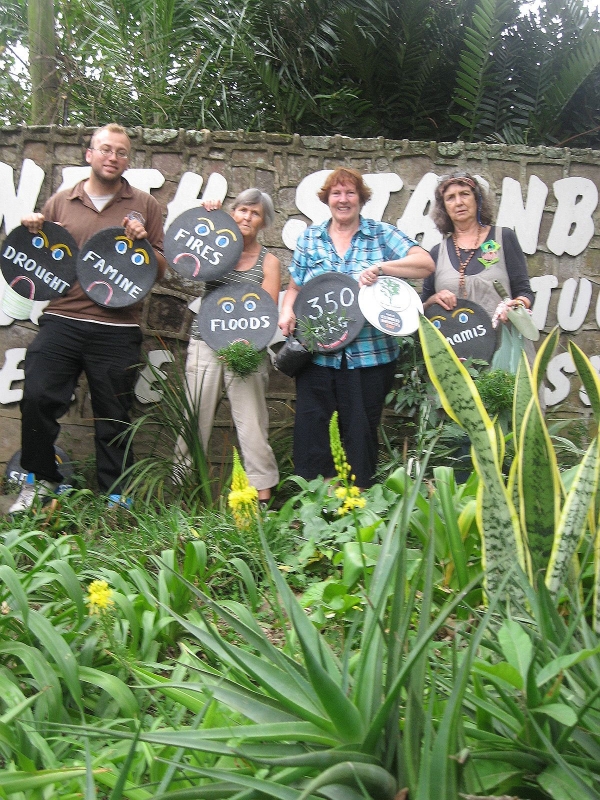 In June 2005, Natalie Rowles flew to Johannesburg. During her flight, she stared out the window and was stunned to see the lack of trees in the countryside. Only here and there, closer to KZN, could you see some greenery. On her return home, she decided to do something about it and started her own project called Free Trees For Schools. She donated indigenous Yellowwood saplings to pre-primary schools, during Arbor Week.

Soon she would start donating free saplings to other primary and high schools. Her dream was to give each learner a little sapling to plant out in her or his plant pot, cared for it at school. At the end of the year or during holidays, they would take it home. When their trees grew big enough, the children would plant them in the school garden. Each school was given enough bigger saplings to be planted out in the school gardens to give shade to the learners. She was trying to bring the message home to the learners to start caring for their environment, and inspire them to love trees as much as she did.

Thousands of saplings to the children

But where did all the saplings come from? Natalie had four mature indigenous Yellowwood trees (Podocarpus Latifolius) in her own garden and the female had been dropping seeds for a number of years. Little saplings had emerged from the soil close to the trunk.  The first hundred saplings were donated to the Mariannhill Landfill Site to be planted out in their nursery and eventually be transplanted next to a dam for the public to enjoy their shade. As the seedlings took longer to grow under the mother tree, she started to harvest handful of seeds daily.

After numerous attempts, Natalie managed to find a way to grow these saplings much faster and always had a ready supply to donate to schools, public and the municipality. Over the following eight years or so, she donated thousands of saplings, but all costs i.e. labour, water, transport and telephone calls came out of her own pocket as she didn’t have a sponsor. Today she is still looking for a sponsor who can assist her in stepping up her efforts to grow and donate more saplings.

In 2009, Pick n Pay gave Natalie a donation for DO IT DAY, a day in which people were encourage to do something good. This donation covered the costs of plant bags, labour, compost, potting soil and riversand. With the help of family and a friend, she managed to transplant hundreds of saplings into bigger plant bags, ready to be donated afterwards to schools etc.  That was the first donation she received from a business.

In 2011, the Hogsback forests were suffering from deforestation. There were only a few hundred remaining, and highly endangered wild Cape Parrots were living off the fruit and seeds of this handful of trees. Natalie sent hundreds of young Yellowwood saplings to replace the chopped down Yellowwoods, and to supply a future food source for the Cape Parrots. Dr Steve Boyes of the Wild Bird Trust started a Yellowwood tree nursery at Hogsback, where unemployed local ladies were employed to care of the saplings, and later transplant them into the Forest.

That same year, she entered a Mail & Guardian competition called Greening The Future. Schools, the public and the corporate world could participate. Natalie was fortunate enough to receive a big framed Certificate at an Awards Evening in Johannesburg. Her efforts to green the environment with her tree planting project was acknowledged. 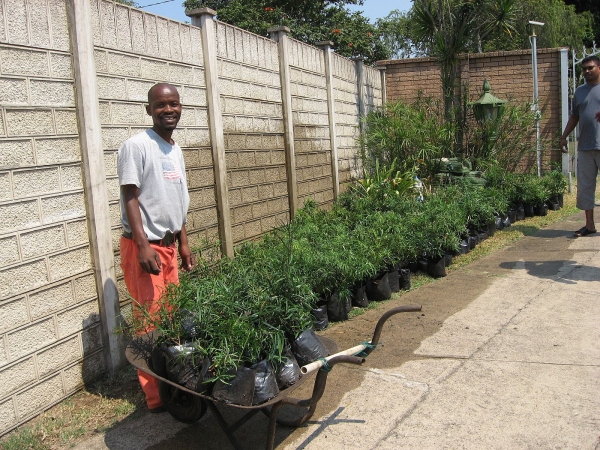 In 2012, Natalie led a team of volunteers in harvesting Yellowwood saplings from Coedmore Road verges in Yellowwood Park, Durban for  International Dot Day, a day in which organisations around the world take part in initiatives to bring climate change to the public’s attention. Only a few local organisations participated in this event. The saplings collected were planted out in large toy boxes, and Natalie gave hundreds of them away to schools. These hundreds of saplings have now grown too big for these toy boxes. They need to be transplanted; either into bigger bags or planted out in suitable places. Natalie is in need of a sponsor to help her to achieve this goal.

Natalie was one of the ladies to be included in the Mail & Guardian’s Book Of Women – S.A. women of various walks of life were mentioned in this book, and reference was made to Natalie’s contribution of the planting of Yellowwood saplings to enhance the environment. 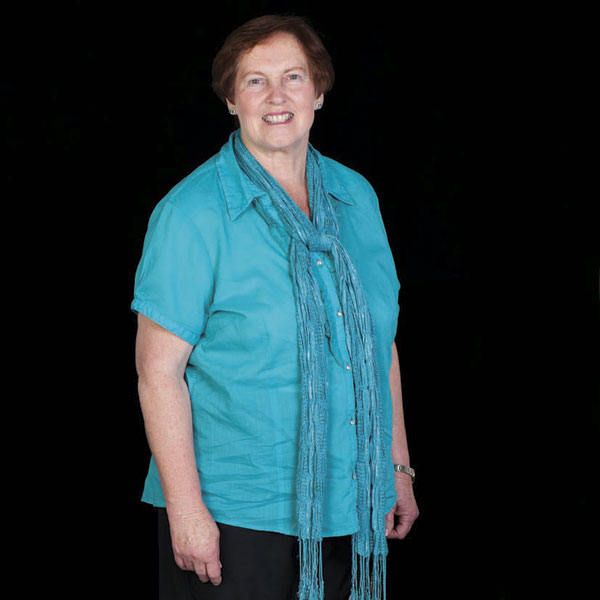 A Yellowwood tree can live for between 250 and a thousand years. They also grow larger than most other hardwood trees. A small tree can offset over a tonne of CO2 over its lifetime, so the Yellowwood trees are in demand, but quite scarce and expensive to find. With the help of sponsors and volunteers, Natalie can provide an annual steady supply of these seeds from her own female tree at her home.

She can go with volunteers after rainfalls and dig out hundreds of little saplings growing under the Yellowwood trees in Coedmore Road, as well as at the Kenneth Stainbank Nature Reserve, where she can also obtain seeds of the Podocarpus Falcatus – the false Yellowwood – which is the same as the big tree at Hogsback and at Knysna Forest. These little saplings grow in rock hard soil on the verges and die off due to lack of water or being removed from verges as weeds. Natalie’s efforts to save them and grow them into trees is her solution for supplying schools and the public with more saplings nearly instantly.

“It is our duty to save these trees from extinction, she said.

“The seeds should be sown as soon as possible, or else they will dry out and become useless for sowing. This could lead to extinction of the Podocarpus Latifolius. This tree is a worthwhile tree to have in every garden or in car parks around the city – providing shade, and the most crucial resource to all human beings – oxygen.”