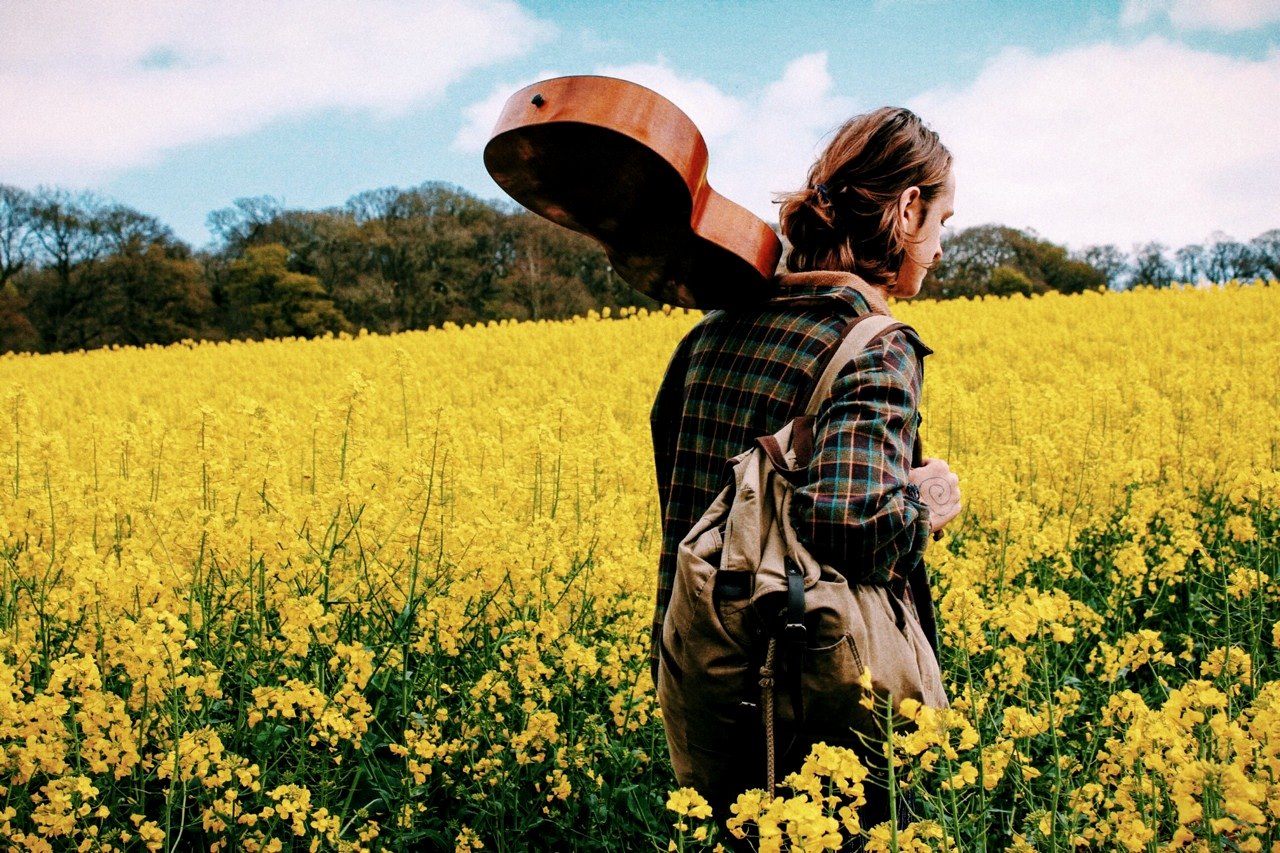 The preservation of the environment is a matter which Jean Marais, owner of Tunes Studio in Stellenbosch and local drummer, has held dear since an early age. A few months ago, and to his utter dismay, he discovered that his hometown sports a severe lack of recycling infrastructure.

After a few phone calls to the local municipality and recycling companies in Stellenbosch, Jean was assured that tenders have been granted to create these infrastructures within the next few months. However, Jean still felt that he could make a larger contribution to the matter than a couple of phone calls.

That was when the idea of a collaborative music project, focussed on the importance of nature preservation, dawned upon him.

A project like this, however, cannot be realised without the necessary funds. Jean was brought into contact with a South African historian, who has been involved in the preservation of Afrikaans for many years, and who is the project’s first benefactor.

Recycling waste as well as language

Jean’s love for his language and connections with various Afrikaans artists has coerced him to combine the theme of recycling with the Afrikaans language. The idea is to focus on Afrikaans, not only as the vehicle for spreading recycling knowledge, but also for the language itself to be recycled. It is a young language, fashioned only by a great few people in the world: thus, recycling through recycling.

Society needs to understand that the environment is fragile and fading due to years of destruction, and that we need to take action today, because tomorrow might be too late.

Tunes Studio has partnered with Valve House Studios, who is supporting the project and will help bring it to its full potential. Valve House’s infrastructure allows for the entire studio to be run on a generator. The generator will be powered by bio diesel to lessen their carbon footprint while recording the album. To their knowledge, this will be the first album of its kind in the country.

The album cover will be manufactured from recycled materials and will also contain seeds of indigenous trees, so the entire packaging can be returned to the soil. Just another way in which this album will contribute to a greener environment.

The musicians and writers

Schalk Joubert will act as producer and also spearhead the group of musicians.

The musicians and writers who have been approached and confirmed, are:

The entire production will be filmed for television. Die Wasgoedlyn, an Afrikaans music series currently airing on kykNET, has shown interest in covering this project. The next step will be taking this project to the stage and planning nationwide tours and live performances.

Businesses are invited to invest in this well-organised, environmentally friendly project. Get involved in the preservation of the environment and that of Afrikaans.