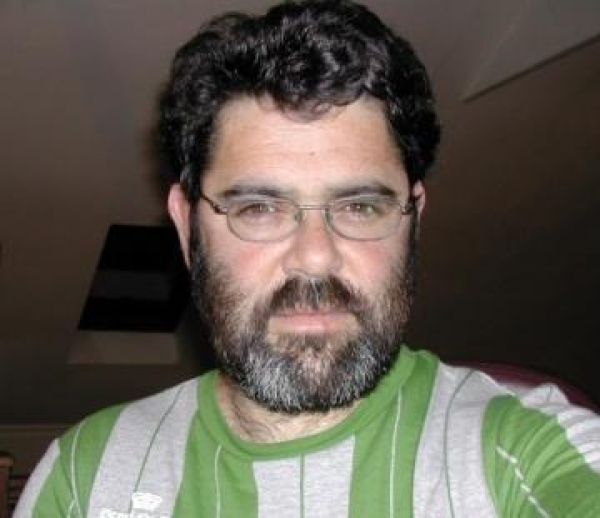 By 2050, humanity could devour an estimated 140 billion tons of minerals, ores, fossil fuels and biomass per year – three times the current appetite – unless the economic growth rate is ‘decoupled’ from the rate of natural resource consumption.

This is according to a new United Nations report released this Thursday and lead co-authored by Professor Mark Swilling, the Head of the Sustainability Institute at Stellenbosch University.

The report, called Decoupling natural resource use and environmental impacts from economic growth, is the work of the International Resource Panel of the United Nations Environment Programme (UNEP), and was released at a Commission for Sustainable Development meeting in New York. It details progress in four countries, including South Africa, where government policy supports decoupling.

According to the research, citizens in developed countries consume an average of 16 tons of the four key resources (minerals, ores, fossil fuels and biomass) per capita (ranging up to 40 or more tons per person in some developed countries). By comparison, the average person in India today consumes four tons per year.

With the growth of both population and prosperity, especially in developing countries, the prospect of much higher resource consumption levels is ‘far beyond what is likely sustainable’ if realised at all given finite world resources, warns the report.

Already the world is running out of cheap and high-quality sources of some essential materials, such as oil, copper and gold, the supplies of which, in turn, require ever-rising volumes of fossil fuels and freshwater to produce.

Improving the rate of resource productivity (‘doing more with less’) faster than the economic growth rate is the notion behind ‘decoupling,’ the Panel says. That goal, however, demands an urgent rethink of the links between resource use and economic prosperity, buttressed by a massive investment in technological, financial and social innovation, to at least freeze per capita consumption in wealthy countries and help developing nations follow a more sustainable path.

The trend towards urbanisation may help as well, the experts note, since cities allow for economies of scale and more efficient service provision. Densely populated places consume fewer resources per capita than sparsely populated ones thanks to economies in such areas as water delivery, housing, waste management and recycling, energy use and transportation, they say.

According to Stellenbosch’s Professor Swilling, ‘the report makes it clear that global resource depletion is contributing to rising resource prices.’

Governments need to find ways to do more with less

‘If resource depletion is ignored, the total quantity or resources will rise from 60 billion tons to 140 billion by 2050. There is no evidence that this is sustainable. Hence the many responses around the world as governments invest heavily in innovations aimed at massively improving resource productivity, i.e. How to do more with less. This reduces environmental impacts and offsets the negative impacts of rising resource prices,’ he says.

‘People believe environmental ‘bads’ are the price we must pay for economic ‘goods.’ However, we cannot, and need not, continue to act as if this trade-off is inevitable,’ he says.

‘Decoupling is part of a transition to a low carbon, resource efficient Green Economy needed in order to stimulate growth, generate decent kinds of employment and eradicate poverty in a way that keeps humanity’s footprint within planetary boundaries.’

The case study on South Africa reveals that the country faces some tough challenges. South Africa’s Constitution requires ‘ecologically sustainable development and use of natural resources,’ and policies explicitly call for ‘resource and impact decoupling’ and greenhouse-gas emission cuts of 30 to 40 per cent by 2050.

Progress, though, is undermined by a growing reliance on exports of coal and other minerals. SA’s carbon intensity is the world’s highest and emissions per person are double the global average.

‘For example, 10 years ago neither China nor SA had a solar power industry. China decided to invest heavily in solar power and is now the world leader, and SA decided to invest in pebble bed nuclear power, which failed and has been scrapped. SA cannot afford these mistakes. SA could become a world leader in resource productivity innovations as the key driver of a green economy growth path. This report makes it clear that decoupling GDP growth from escalating resource use is key to a green economy.’

Professor Swilling is one of South Africa’s leading sustainable development experts. He has published over 50 academic articles, four books and written extensively for the popular media on a wide range of public policy issues.

He is also the Project Leader of the TsamaHub, a focal point for studies in transdisciplinarity, sustainability, assessment, modelling and analysis at Stellenbosch University. It forms part of the institution’s HOPE Project, which is aimed at addressing societal challenges.