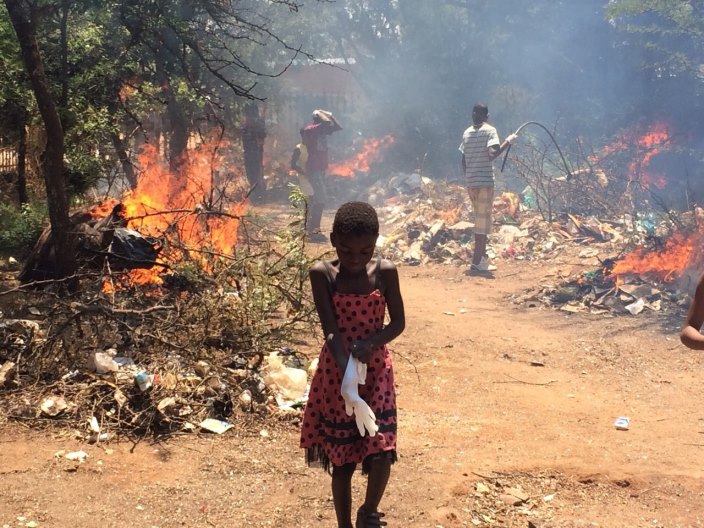 A team of ten local residents are being trained to bring nature conservation to a neglected conservation area in Cosmo City.

A new inspiring project funded by the EPWP (Expanded Public Works Program), facilitated by Joburg City Parks and implemented by Green Beings NPO has started in Cosmo City. This project will run from February – June 2015.

Green Beings has employed 10 local active residents who have a passion for creating a sustainable future and will become the park’s rangers. The rangers’ role is to promote environmental stewardship in the Tree Park in ext 6 and Conservation Area.

Hands on practical training will be given to identify different plants, remove alien vegetation, plant indigenous, clean up and do informative community education & awareness campaigns that will assist in minimising waste, recycling and anti-dumping.

The park-rangers will transform the way Cosmo City community interacts with their natural environment.

When Cosmo City was built, the Cosmo City Conservation Area was planned with a strategic focus on the preservation of natural fauna, flora, wetlands and continual environmental awareness of Cosmo City residents. Over the last six years the conservation area had become severely degraded. 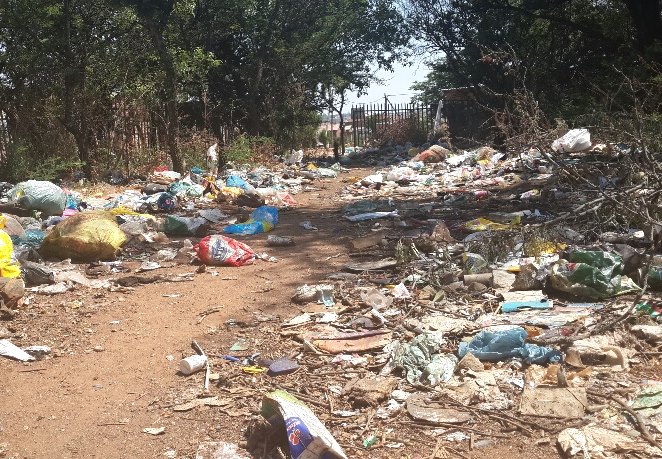 In 2005 when construction of Cosmo city began, 305 hectares was set aside for conservation purposes. The area has not been proclaimed as a Nature Reserve, and remains a “Conservation Area”, which is an ambiguous term and is not recognised in South African law.

To ensure the rehabilitation of the conservation area and tree park is sustainable, the team will be working closely with Cosmo community leaders and local residents to ensure their buy-in for the initiative. Schools bordering the conservation area are a focal point of the community. They will be encouraged to become active stewards of the area by “adopting” sections to ensure illegal dumping is reported, water is tested regularly and local biodiversity is conserved.

In this exciting start to the year all residents are encouraged to work collectively to achieve the goals and visions residents have for their community in order to create a safe and healthyone for everyone to live in. 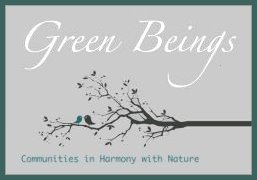